David Oyando, aka Mulamuwah during his Q&A on his Instagram page said that his stage name Kendrick Mulamuwah is inspired by American rapper Kendrick Lamar. He was answering a fan who asked to know the reason behind his username. 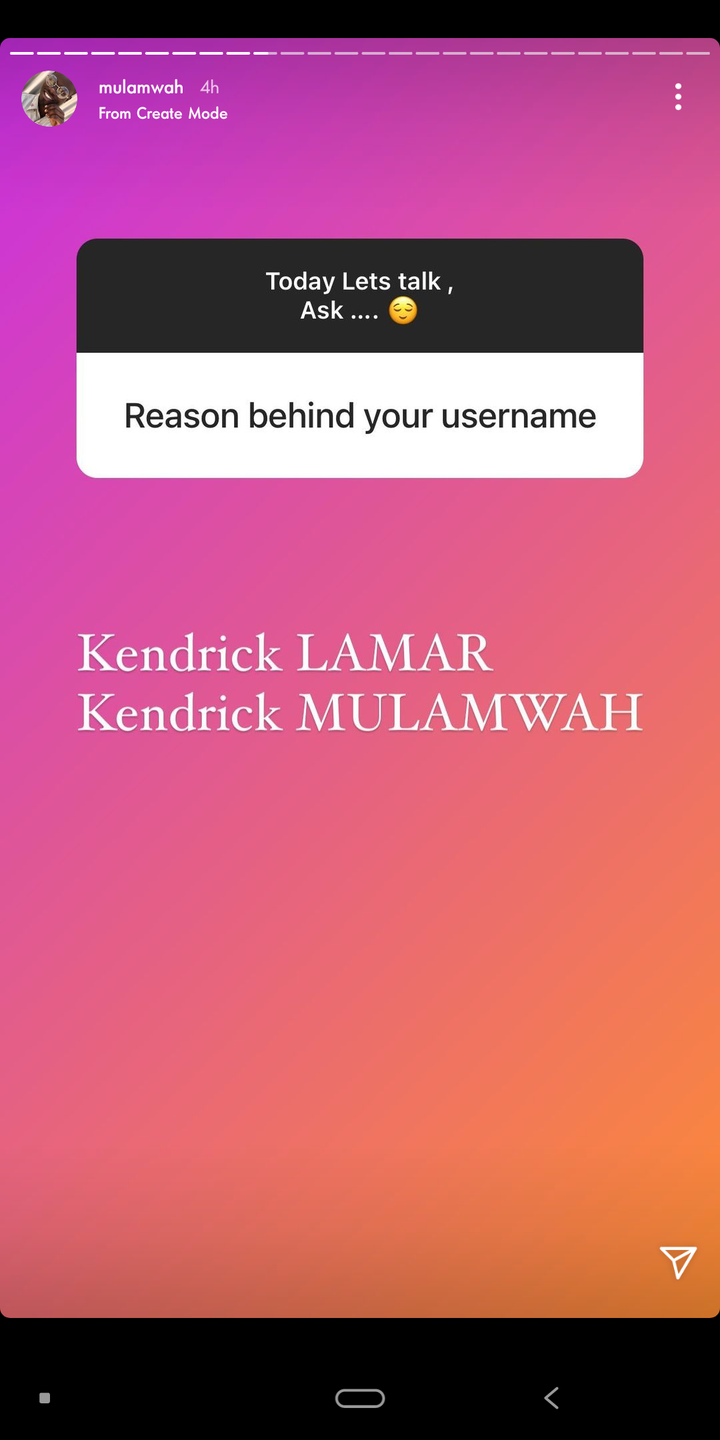 During the session mulamuwah who is a nurse by profession said that he and Caroline Muthoni, his girlfriend, are still together. He also denied rumour that he is dating socialite Vera Sidika. He revealed that they met at some acting auditions and continued to joke that he was "hunting" another lady but instead met her and then the chemistry happened. 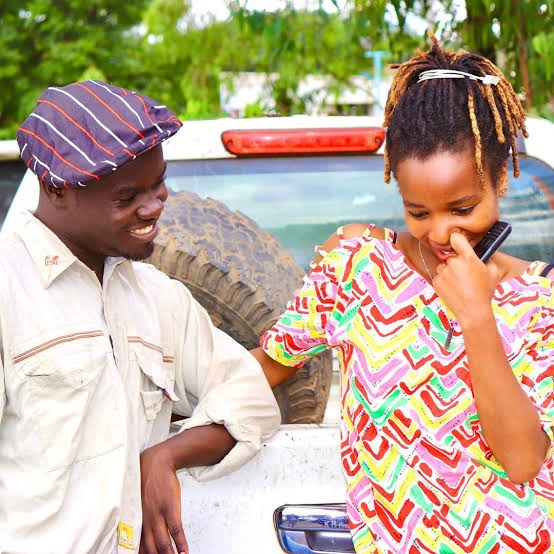 Mulamuwah is planning a trip to Tanzania soon also revealed that the church contact book was the foundation of his fame. If you are considering working with the him you should have atleast 50 videos of your own and you should have passion for art. If you are just in for the fame or joyriding then you have no chances of working with the kenyan comedian. Mulamuwah had quit comedy a while back due to online bullying revealed the reason he doe not do Instagram live videos is because he fears being bullied and he doesn't have solid things to discuss on. 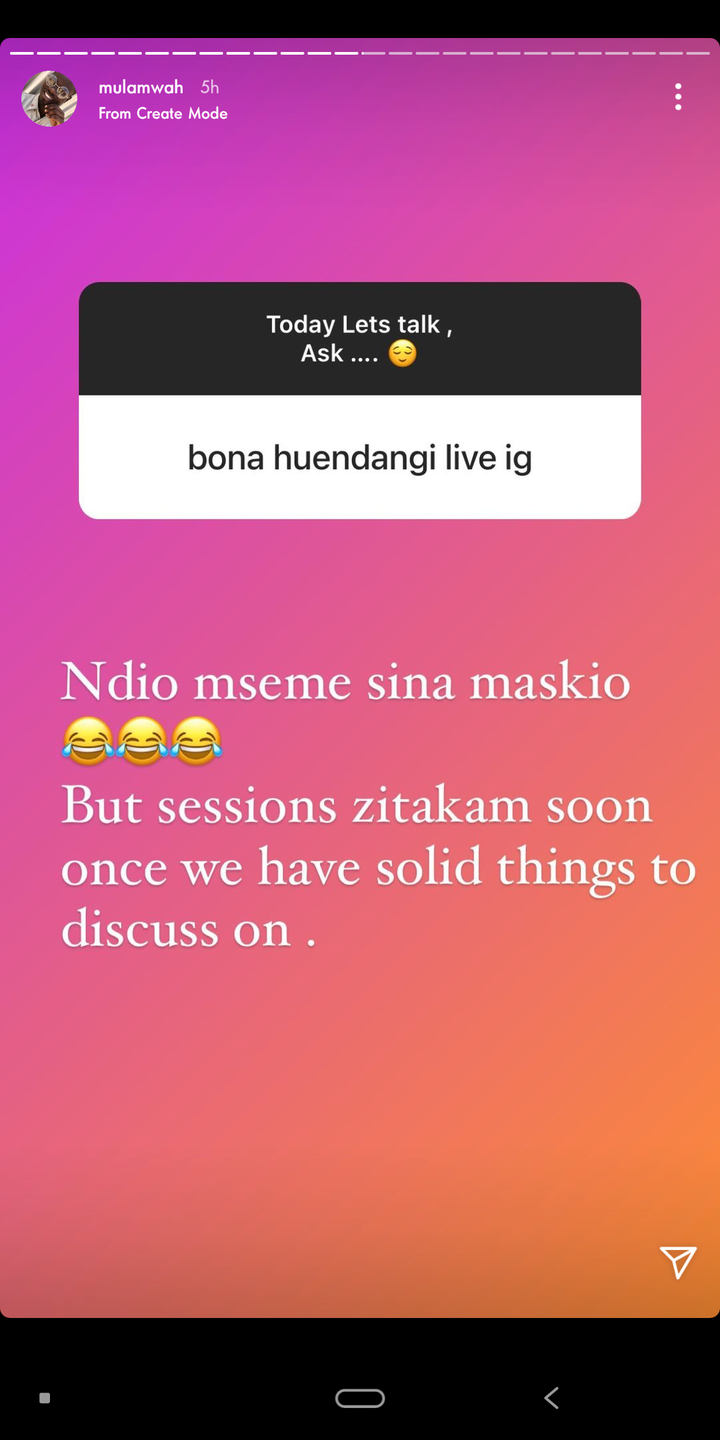 Below are some screenshots of his conversation withs fans online. David Oyando Kendrick Mulamuwah Tanzania Vera Sidika
Opera News is a free to use platform and the views and opinions expressed herein are solely those of the author and do not represent, reflect or express the views of Opera News. Any/all written content and images displayed are provided by the blogger/author, appear herein as submitted by the blogger/author and are unedited by Opera News. Opera News does not consent to nor does it condone the posting of any content that violates the rights (including the copyrights) of any third party, nor content that may malign, inter alia, any religion, ethnic group, organization, gender, company, or individual. Opera News furthermore does not condone the use of our platform for the purposes encouraging/endorsing hate speech, violation of human rights and/or utterances of a defamatory nature. If the content contained herein violates any of your rights, including those of copyright, and/or violates any the above mentioned factors, you are requested to immediately notify us using via the following email address operanews-external(at)opera.com and/or report the article using the available reporting functionality built into our Platform 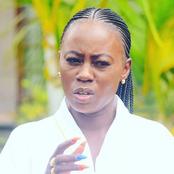 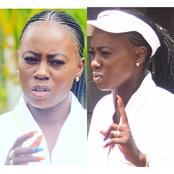 Simple Way To Check For Your KCPE Results, Use This Code 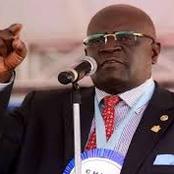 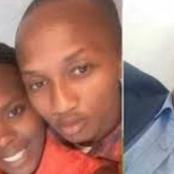 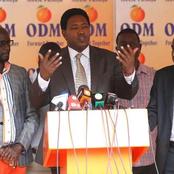 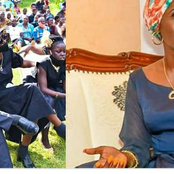 The Age When Married Men Are Most Likely to Cheat 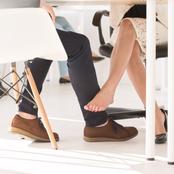 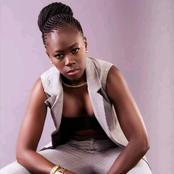 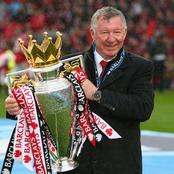 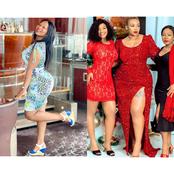