Zuhura Othman but known to many as Zuchu keeps on amazing her fans with the musical pace she is setting since her introduction into the industry in 2020. The latest WCB signee has frequently dropped hits and the most recent one is 'Nyumba Ndogo' which had polygamy justification theme.

She initially released 'Nyumba Ndogo' as lyric audio then as a dance video and finally, an official music video. It is four days since the latter was released but the views are something that any East African musician can brag about. Zuchu has decided to share through her Instagram account that her song has so far scooped 2 millions and it is number one on trending in both Tanzania and Kenya. 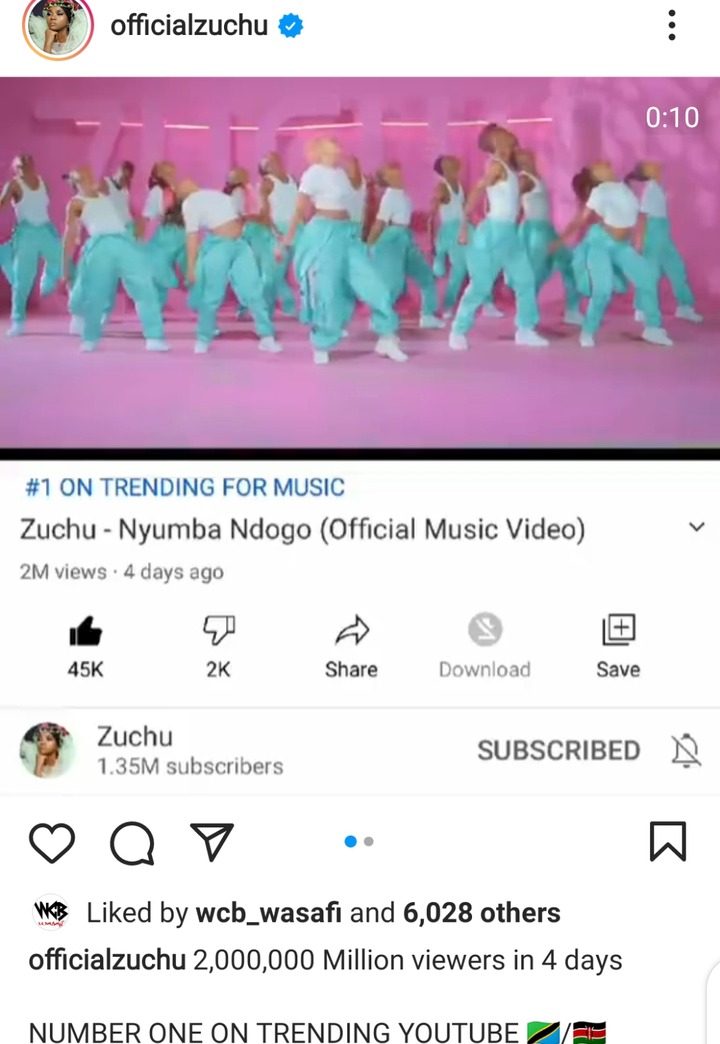 The fans has rejoicefully commented that she is indeed a great musician who deserves the success she has so far. She has been branded as the female version of Diamond Platinumz probably basing on her sensational and promising music. Most fans had a firm belief that the YouTube views of the song were genuine. The netizens have also humourously added that her success has made some of the competitors to ganner fake views so as they win the race.

Have a glimpse of comments of on the post: 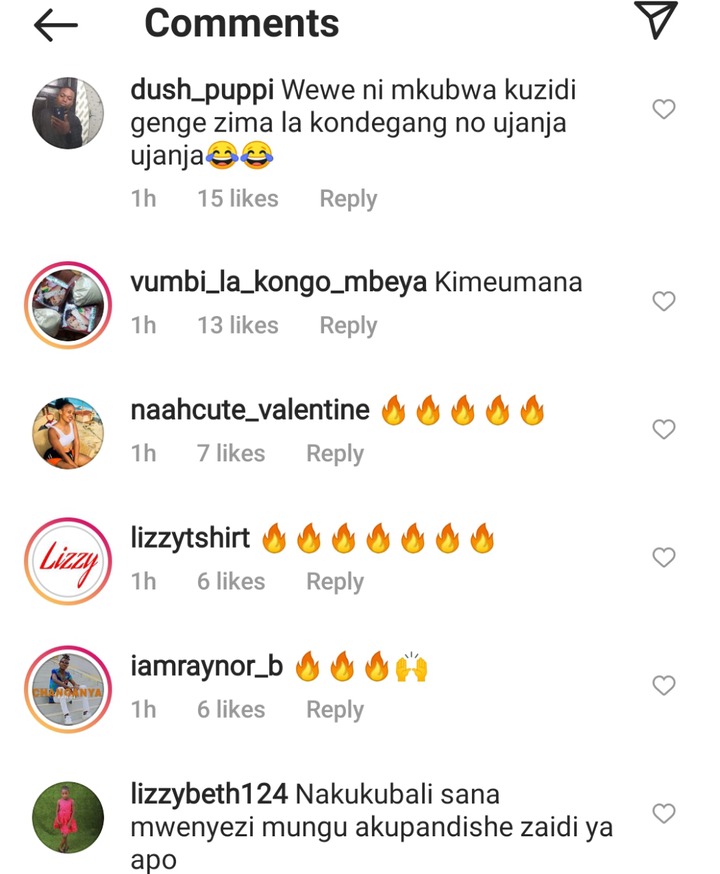 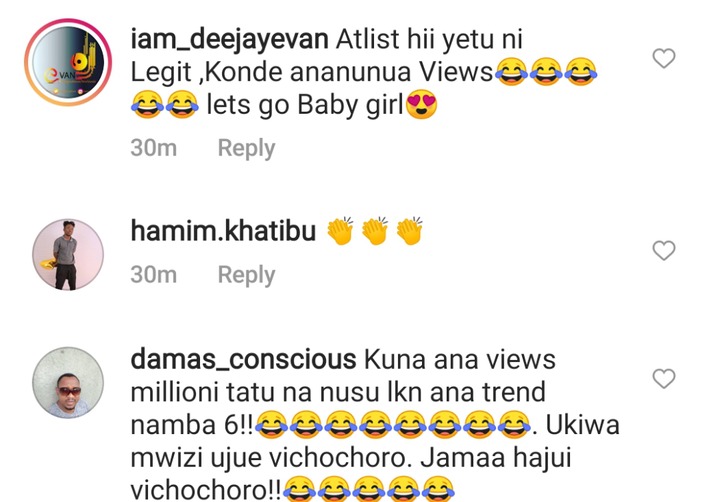 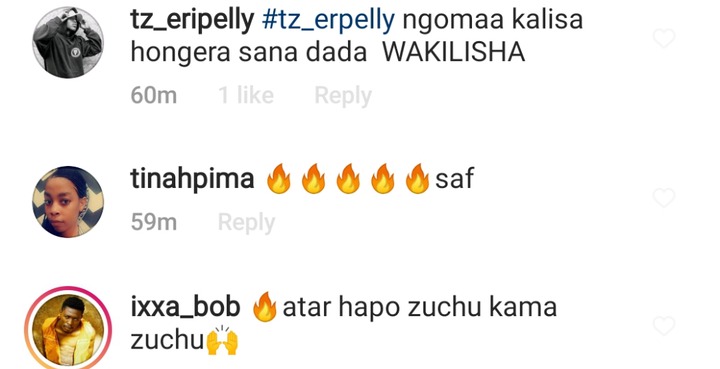 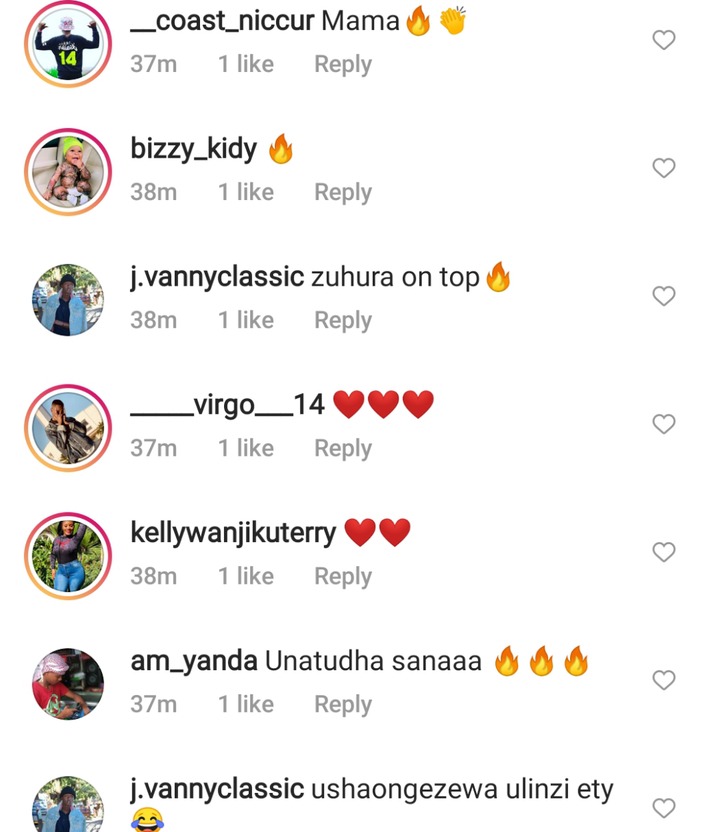 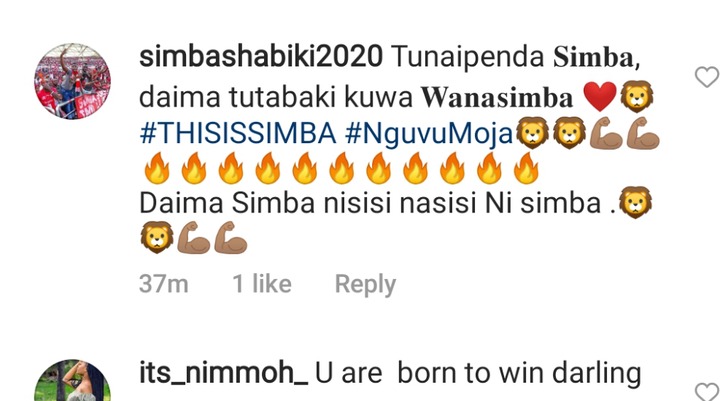 What Zuchu needs is time and support from her fans to prove the new branding right. So guys, let us wait for the rise of East African 'Lioness'.

Rigathi Gachagua's Message To Dp Ruto After His Release

After Invading Nyandarua And Turning It Yellow, Here's The Next Stop For Dp Ruto