By ALIBAKARI (self media writer) | 3 months ago 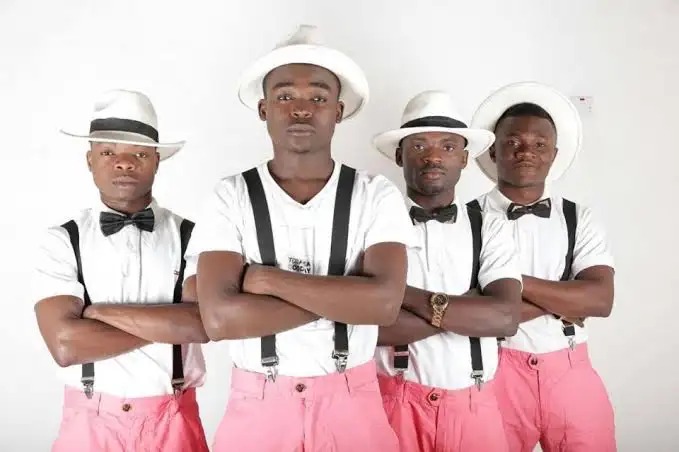 The Tanzanian band Yamoto band has announced a dramatic return to power after collapsing several years ago.

Mkubwa Fella through one radio station in Tanzania has officially announced that the group in 2022 is returning to entertain its fans.

According to him, the band broke up after its members started recording music outside the group, which was against their contracts.

The artists who formed the group were Aslay, Mbosso, Enock Bella and the manager being Big Fella. 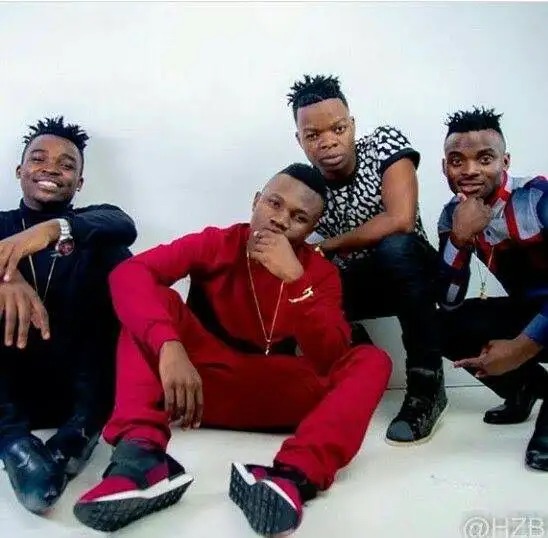 Elder Fella has said in 2022 he wants to make sure the group returns with a bang and his fans can expect the music they missed when the group rocked the trees.

Fella, who is also an MP, said that by February they will release their first album and ask fans to welcome them as soon as possible.

Fella who was known for his creativity when the band was torturing the atmosphere. he said he has signed new artists who will bring emotions of its kind and win the hearts of Bongo fans.