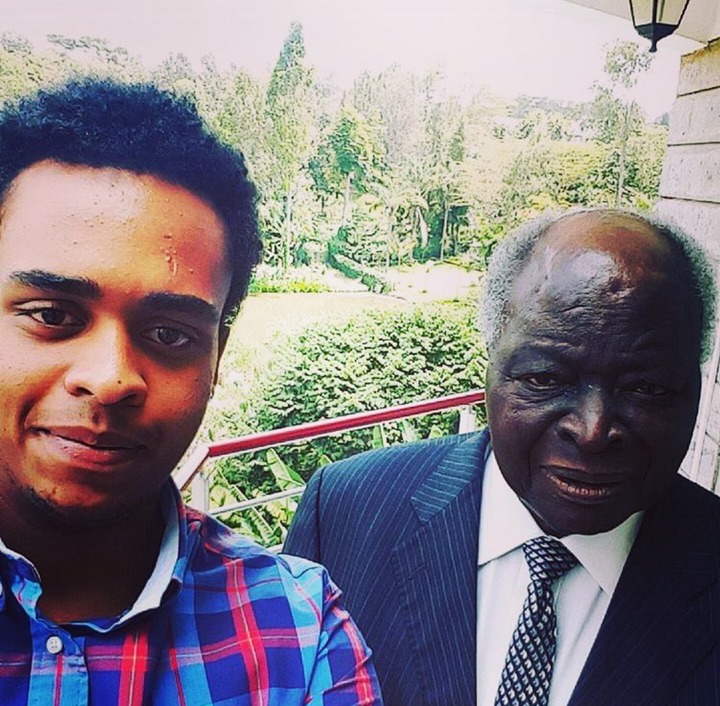 Lucy, the wife of former president Mwai Kibaki, passed away on April 26, 2016, while receiving treatment at Bupa Cromwell Hospital in London, UK.

Lucy was known for her humility and while celebrating her death, her grandson Mwai Kibaki Jnr posted a picture of herself with her husband (Mwai Kibaki) several years ago.

This was just a reminder that the live between the late Mama Lucy Kibaki and the former Head of State was deeply cemented considering Kibaki has been one of the longest serving public servant.

Throughout his public engagements, Mama Lucy Kibaki stood by him even when taking foreign and official visits where she always accompanied him abroad. 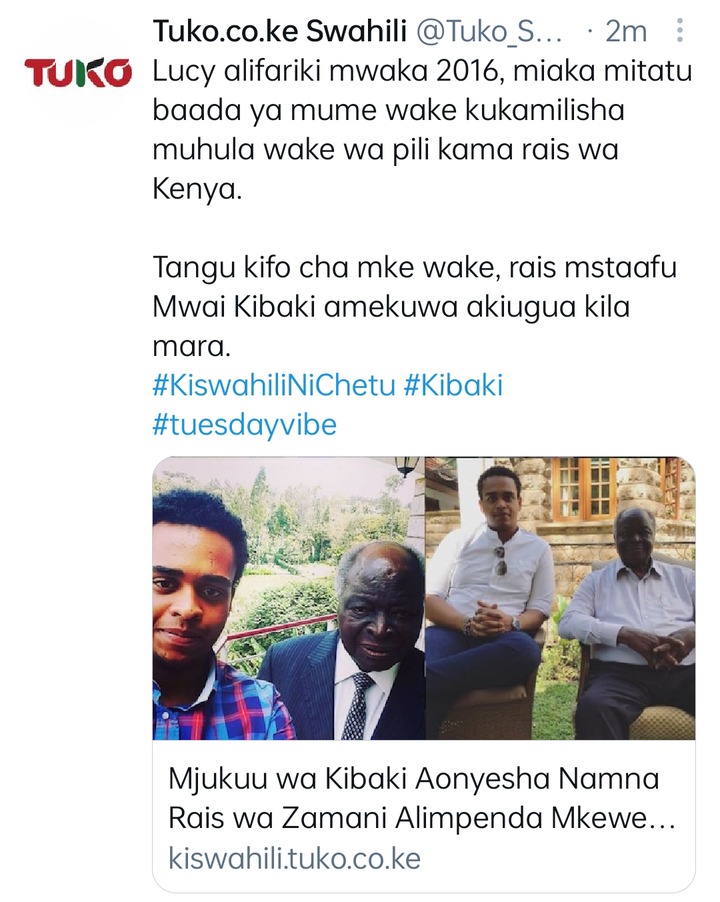 The deceased was 80 years old at the time of her death and started hitting the headlines after slapping Nation Media photographer in 2005, who photographed her entering the center's offices in Kimathi Street after publishing information about her and her family. 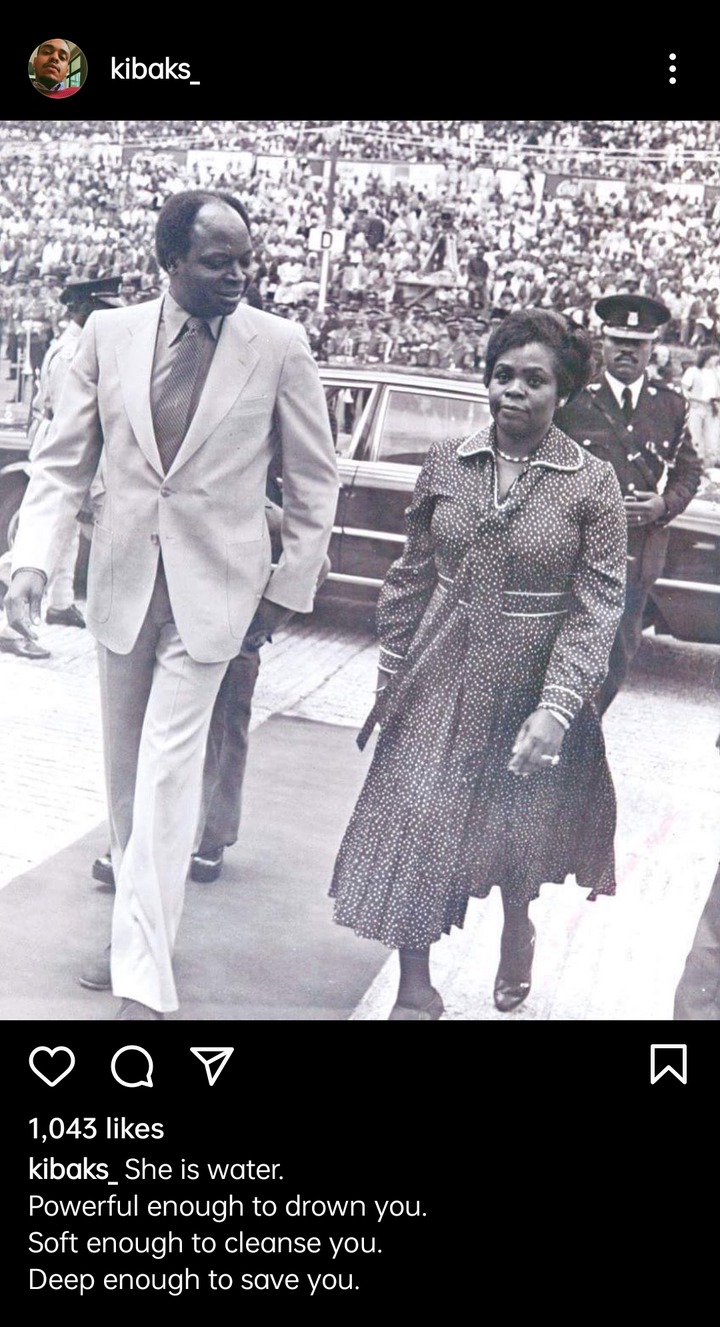 Kibaki served as Kenya's third president from December 2002 to April 2013.

Kenyans praised the former president for improving the national economy when he succeeded Moi.