Kanye Omari West recently released his highly anticipated album to streaming platforms and it is already making headlines on the global network. Following a series of numerous delays which ended up frustrating a lot of fans, everyone sure seemed happy when Ye’s manager confirmed its release on Sunday the 29th of August. 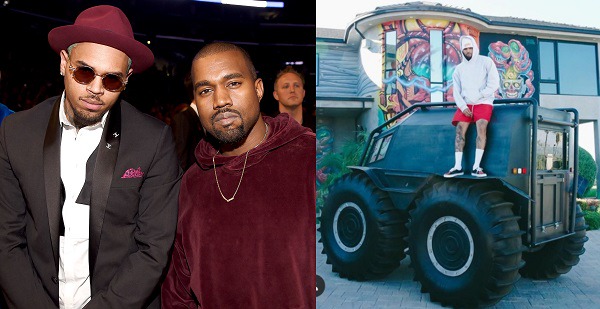 However, a few disappointed artists won't be calling for a celebration like the rest of the fans because of what they are terming betrayal by the Chicago-bred rapper. One such artist is Chris Brown who ended up speaking harshly about the 44-year-old rapper after realizing his verse on ‘New Again’ was omitted from the final masterpiece. Although he deleted the post a few moments later most fans had already seen it and understand his situation given how elated he was to be part of the Album back in July.

Another heartbroken artist Soulja Boy who has also been making headlines of his own for the better part of this year. First, it was his interest unexpected interest in Kim Kardashian, then he almost beat up his friend unknowingly and now he seems to be sending some harsh words to Kanye because his verse on ‘remote control’ was also omitted from the final project. 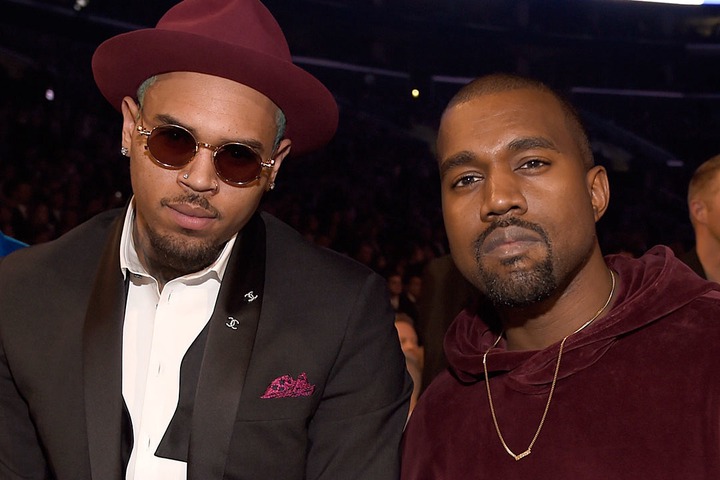 Although it is unclear why Kanye decided to drop out some of the artists from the released album fans don’t seem to care given that the album turned out to be one of the greatest.