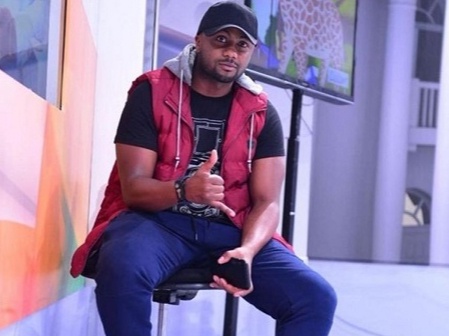 Not much is known about Jowie Irungu but he had previously stated he worked in the military, a job that enabled him to travel around the world. According to reports appearing on leading media outlets, Jowie might have worked for at least two military contract companies in Afghanistan and Iraq.

The companies included KBR-a US deconstruction and private security firm and O’Gara Group. An acquaintance of Mr. Irungu said that the party animal turned gospel singer worked as a professional bouncer in the Middle East. 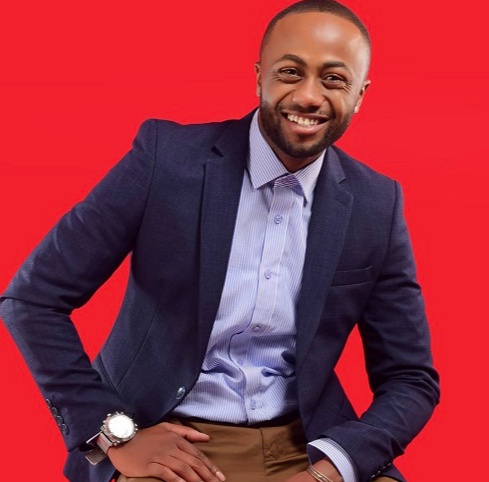 On 25th September 2018, Jowie was arrested and charged with the murder of Monica Kimani. This was followed by a court battle where witnesses testified and evidence was presented.

Jowie remained in custody throughout the process and on two occasions sought bail but was denied. On the other hand, Jackie Maribe who was also accused alongside Jowie was released on bond. 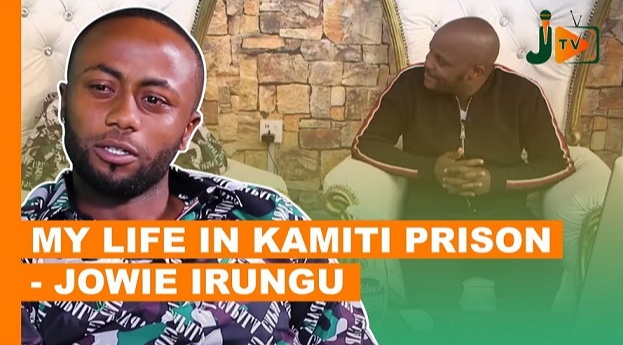 According to life in prison was not easy as he was kept in solitary confinement for a period of time. His parents would travel from Nakuru county to Kamiti Maximum Prison to visit him and they could only be allowed to see him for 10 minutes. 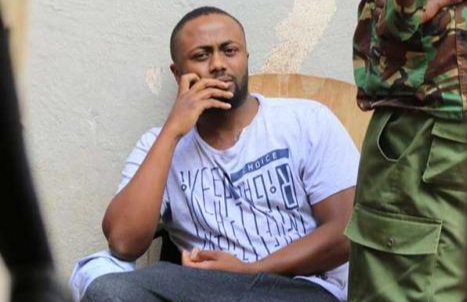 A prosecution witness in the murder of Nairobi businesswoman Monica Kimani told the High Court on Tuesday, September 29, that Joseph Irungu, popularly referred to as Jowie, destroyed evidence.

Brian Kasaine, a neighbor to Irungu who lived with journalist Jacque Maribe, said the suspect used fuel and air freshener to burn the evidence.

He told the court Jowie made a WhatsApp call to him at 2 am on September 20, 2018, asking for something flammable such as paraffin or a can of air freshener.

The witness said Jowie later told him he had found paraffin which he used to burn some items in the compound. Kasaine gave his side of the story in a case where Jowie and Maribe were accused of killing Kimani at her house in Kilimani on September 19, 2018.

He also told the court the duo were fighting, and the journalist had evicted Jowie from her house that day.

Another witness in the murder case revealed he received a strange message from the businesswoman on the night she died.

Testifying before Justice Grace Nzioka at Milimani Law Courts on Tuesday, September 28, Anthony Kariuki said he was surprised to receive the message from Kimani as they had known each other for less than a month.

In the message sent from Kimani’s Kenyan cell phone at 11 pm on September 18, 2018, the business lady had asked Kariuki to spend the night with her.

How the witness and Monica met 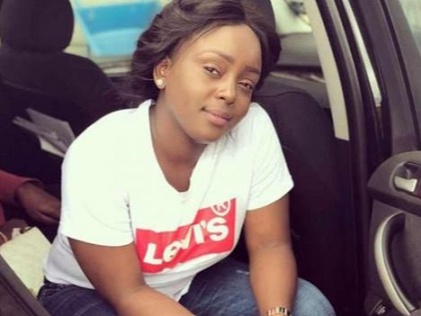 The witness said he first met Monica at a dowry payment ceremony in Nyeri on August 25, 2018, organized by a man identified as Willis. Willis worked together with Monica in Sudan.

On the fateful day, the witness said he met Monica at her house's parking lot but told him she wanted to go back in the house as she had two visitors.

The two visitors were a Lebanese man and another man, whom she said worked as a security guard at State House After Kimani left, Kariuki told the court that he left for home.

All about Monica Kimani's death

Kimani was found dead in a bathtub and her hands tied with white straps in her Kilimani house on September 19, 2018. Jowie, the main suspect in Monica's murder, was arrested and spent 18 months behind bars.

He was released on KSh 2 million cash bail on March 11, 2020. The slain businesswoman was laid to rest on September 28, 2018, at her parents' home in Kenyakairi village, Gilgil, Nakuru county. 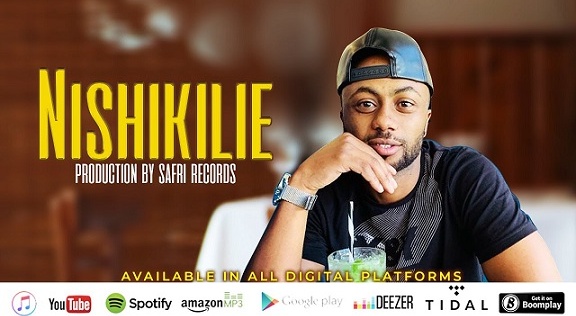 Although Jowie’s life has had lots of twists and turns he acknowledges God in his life. In August 2020, just five months after he was released from prison, Jowie delved into gospel music and released a song.

An Instagram post on his official page also revealed that he had found God and that he was ready to spread the gospel through music.

He asked his fans on his YouTube channel to receive him with lots of love.

Four months after releasing the song, Jowie then parted ways with his girlfriend Ella despite making their relationship public.