Diamond Plutnumz Post About Rayvanny's Album For The First Time.

By AADOMEDIA (self media writer) | 7 months ago 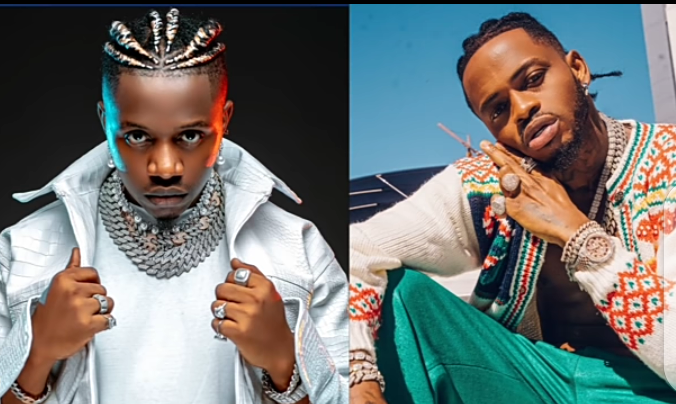 Raymond Shaban Mwakyusa better known by his stage name Rayvanny, is a Tanzanian song writer, musician, recording artist, business man and founder and CEO of Next Level Music Label. Rayvanny was born and raised in Nzovwe ward located in Mbeya region. His fame came when he did a song titled "kwetu" which became an anthem in East Africa region.

Rayvanny realized his passion for music when he was still in high school, he later joined a music group called Tip Top connection a group which enabled him to get more experience in his music career. Through music Rayvanny was nominated for an MTV Africa Music Award and was also nominated for BET Award for international viewers choice. 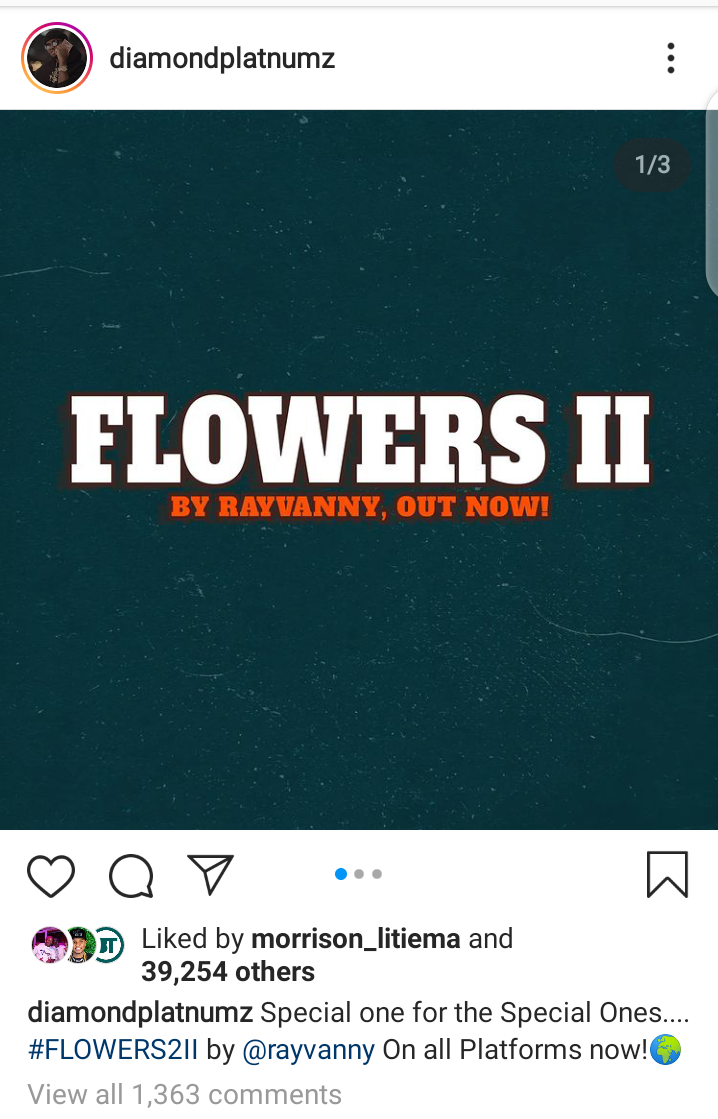 Recently things were not going well between Rayvanny and Diamond Plutnumz, this is after Harmonize released voice note of of him and Rayvanny back bitting Diamond Plutnumz, fans of Rayvanny thought that after the incident Rayvanny will ditch WCB Wasafi record label.

When Rayvanny released songs Wasafi employees failed to support his music and only supported musics for Diamond Plutnumz, this made rumors to circulate that Rayvanny has already ditched WCB but today Diamond Plutnumz posted the album of Rayvanny flowers on Instagram and asks his fans to support it, this means that things are going well between them. Don't forget to follow us and share our content.