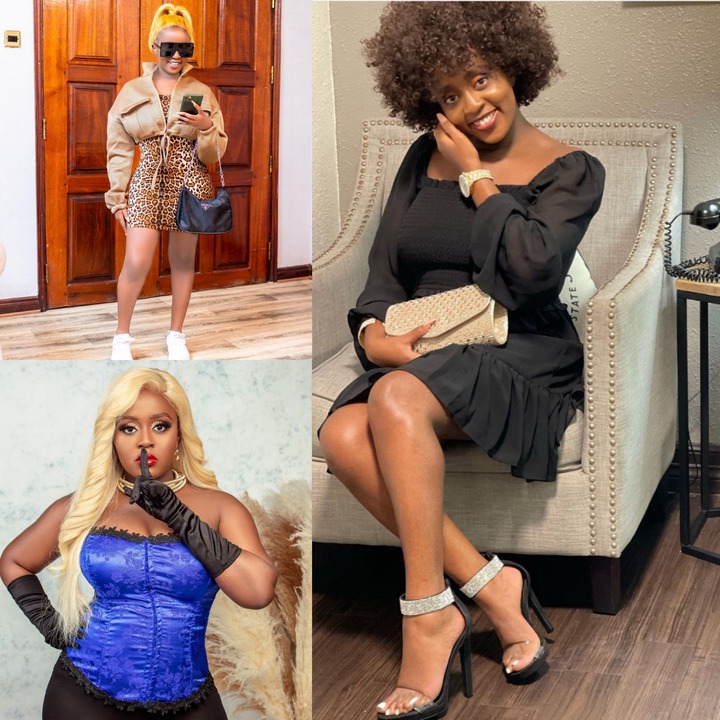 Nadia Mukami has accomplished so much at such a young age, from topping the "Hottest Female Rapper" charts to releasing her first album while still in university, to being a young entrepreneur.

Nadia Mukami Mwendo has accomplished so much at such a young age, from topping the "Hottest Female Rapper" charts to releasing her first album while still in university and being a young entrepreneur.She was born on November 9, 1996, in Nairobi, Kenya, at Pumwani Hospital. Nadia Mukami attended Kari Primary School and graduated with a Kenya Certificate of Primary Education (KCPE) in 2009. She then went to Mount Laverna School in Kasarani, where she received a B+ on her national exams. The singer continued her education at Maseno University, where she majored in business administration with a focus on finance. Nadia Mukami released her first song while still in school, and her parents were overjoyed with her decision to pursue music and support her career. 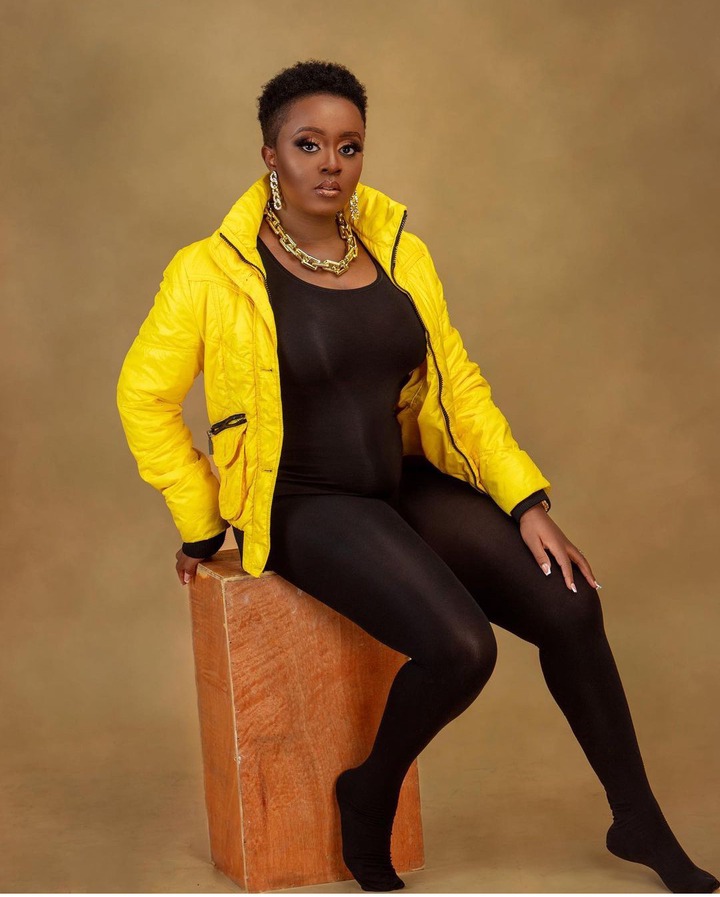 Nadia Mukami is a well-known Kenyan singer and songwriter who has conquered the world. Her first song, 'Barua ya Siri,' was released during her first year of university. Her second single, 'Kesi,' was so popular that she was invited to perform at music festivals including The Luo Festival, Blaze, and The Nile Festival. She also competed in and won the popular KTN reality show 'Kipawa.' Her social media following grew as a result. She also had the incredible opportunity to directly participate in the Jenga Talanta Show's finale. After making her comeback after giving birth, she released another banger, Saluti Ya Mama, to commemorate motherhood. 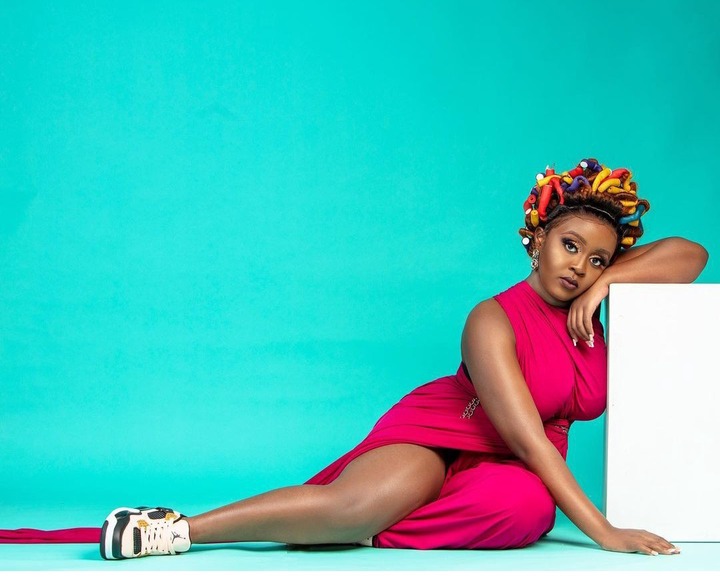 She comes from a devout Christian family. Nadia Mukami admitted that she was inspired by her father, who listened to taarab music and is a fan of Tanzanian artist Big C. While little is known about Nadia Mukami's family, she is the fourth of five siblings. Nadia Mukami's parents' and siblings' names are not known because she prefers to keep her family life private.

Nadia Mukami is engaged to fellow musician ArrowBoy. They've been dating for almost three years and recently welcomed their first child, Haseeb Kai. They are also planning to marry. Nadia has yet to reveal any details about her marriage, but she has stated that she wants to settle into her new life before planning a wedding.

She received her first MTV Africa Music Awards nomination in 2021. She was also named the Zuri Awards' finance category winner. This is for her savings initiative, Financial Discipline Journey, which promotes a saving culture among young people. She was nominated for the HiPipo Awards in the Best Kenyan Act category in 2020 for her hit song Radio Love.Nadia Mukami's "Radio Love" won two Pulse Music Video Awards in 2019: Best Collaboration of the Year for her song Wangu featuring Sanaipei Tande and "Female Video of the Year." 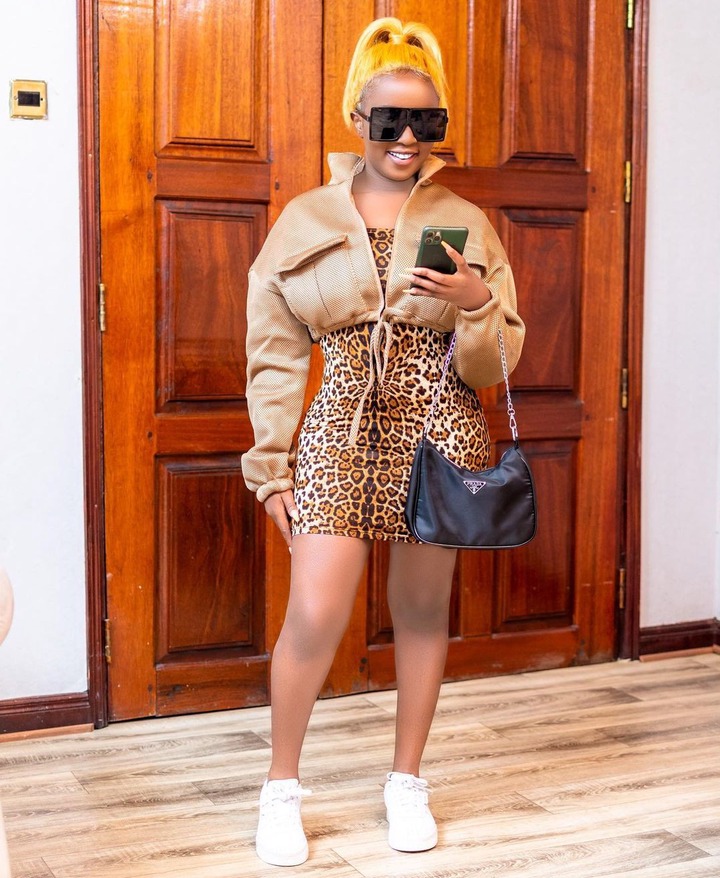 Mourners Burst to Laughter after What Gachagua Said in Nyeri Today

What President Ruto Said he is Going to do With Raila and Uhuru While in Nyeri.