By @amadijustus (self meida writer) | 10 days

Veteran Tanzanian Singer Diamond Platnumz a few days ago took a trip to South Africa to see his kids; Princess Tiffah and Prince Nillan. The musician had missed his children after he had a divorce with his wife. 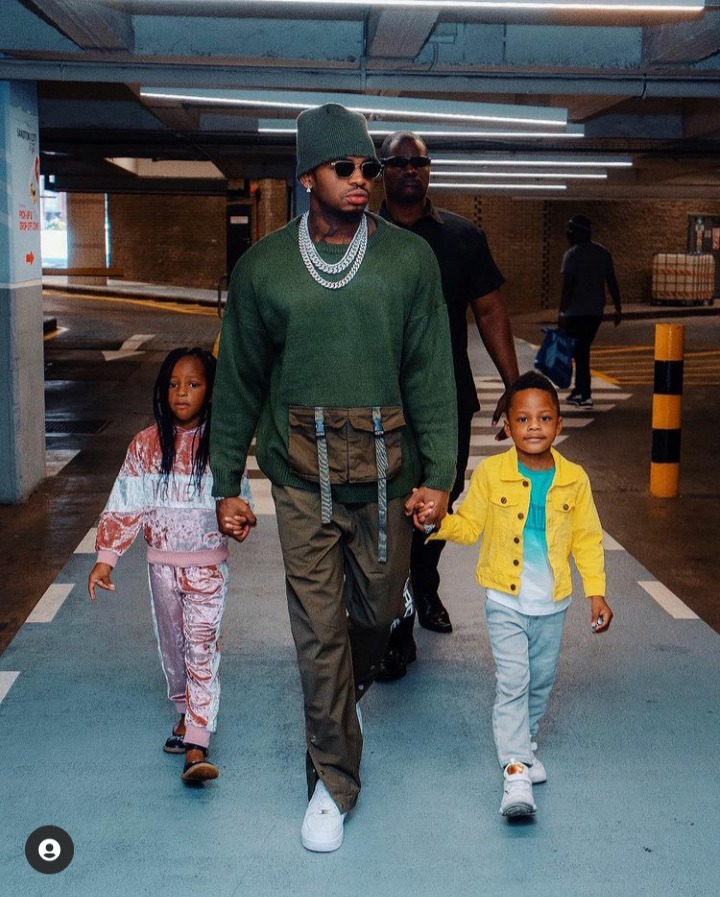 The musician a few years ago had a divorce with his wife, Zari Hassan after having some disagreements that lead to their divorce. Zari Hassan then left Tanzania for South Africa with her two children where she found another man. 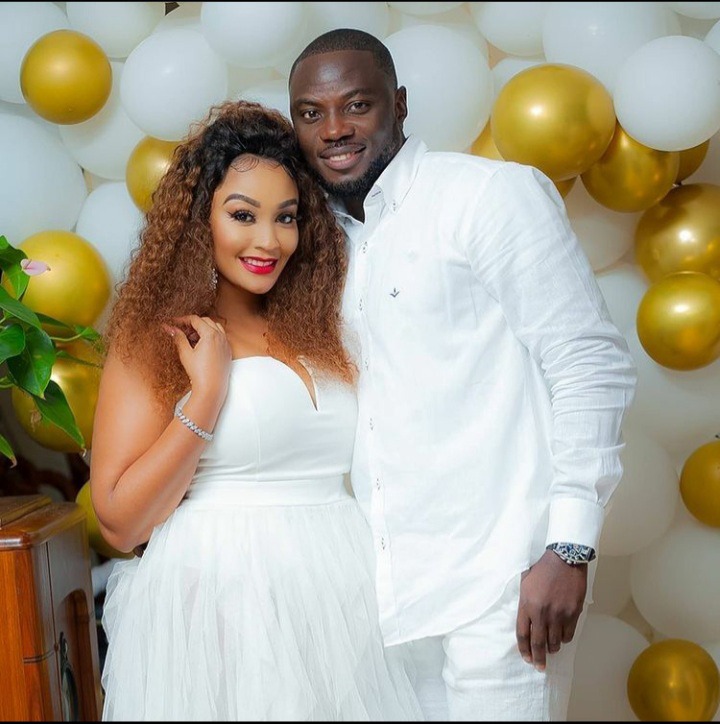 Zari and her new lover

Diamond Platnumz then later dated Kenyan socialite Tanasha Donna but they later broke up due to claims that Diamond was unfaithful in the relationship. By the time they broke up, the loverbirds had sired a son called Naseeb Junior.

In an attempt to see his children and strengthen the bond, flamboyant musician Diamond Platinumz took a trip to South Africa to see his little ones. Diamond has been having an amazing time with his kids. He even bought a new phone for his daughter Princess Tiffah. 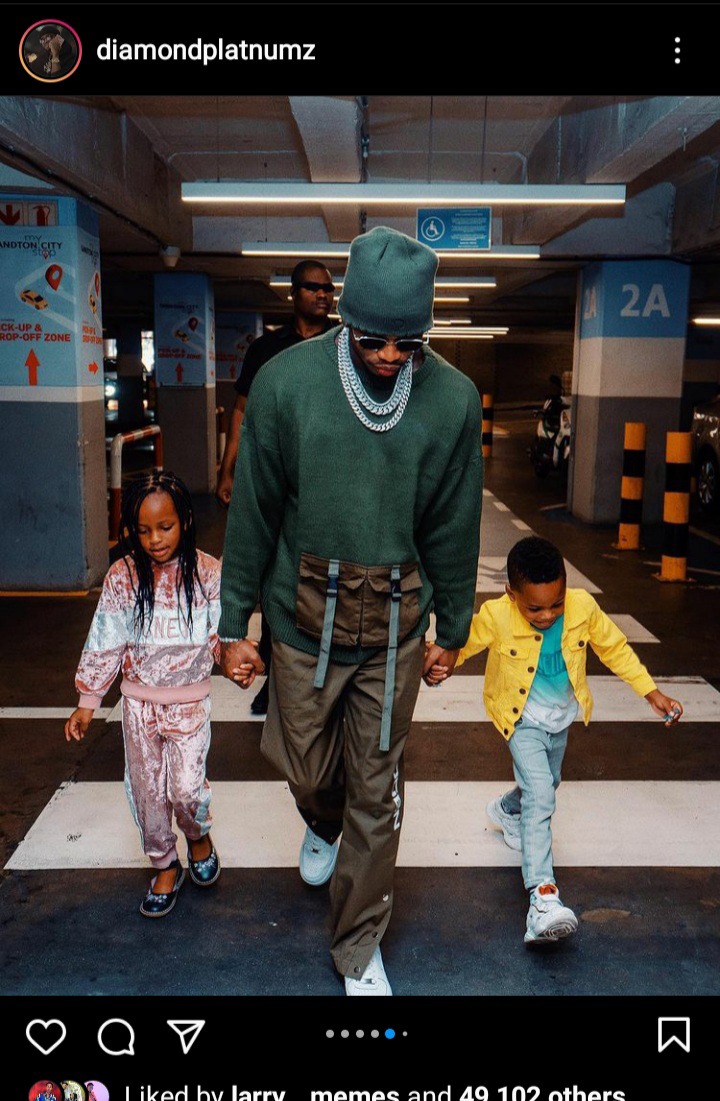 On his Instagram page yesterday, Diamond posted photos of him and his two offsprings while going for a day out. Diamond held the hands of his children with love. They were dressed like a royal family. They looked spick-and-span. 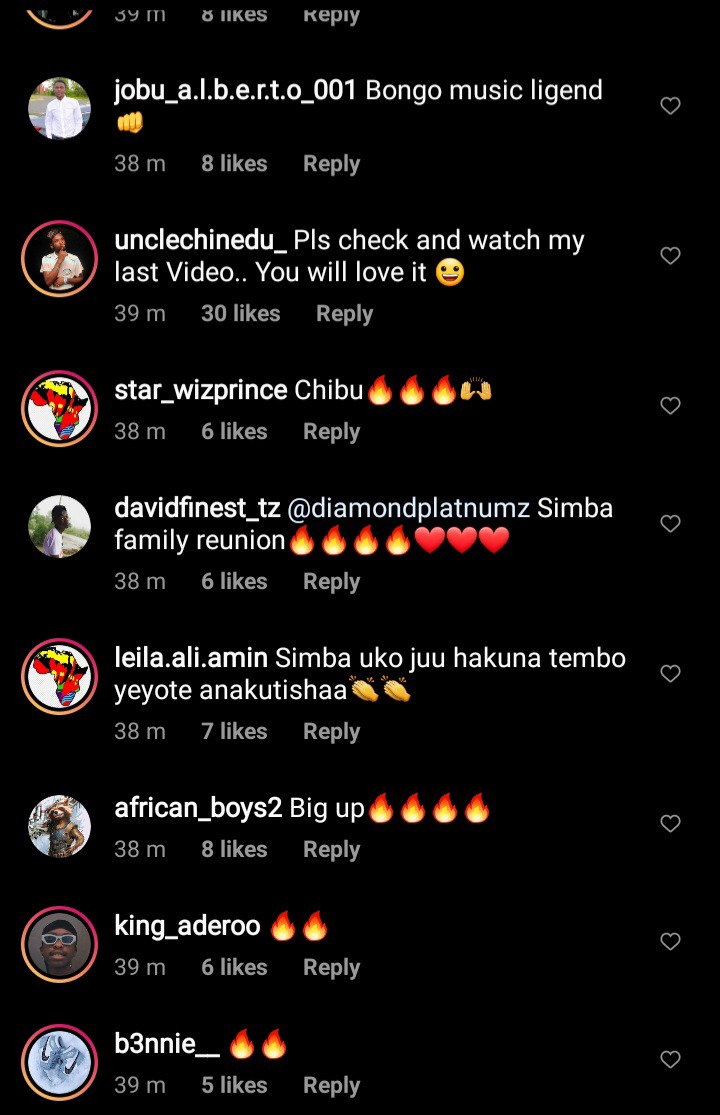 The post attracted mixed reactions from fans who couldn't stop admiring the musician and his children. Some hailed him as the Bongo Flava legend. Others also questioned whether he had listened to Harmonize's new song, Attitude, which was released on Friday while Diamond was in South Africa. 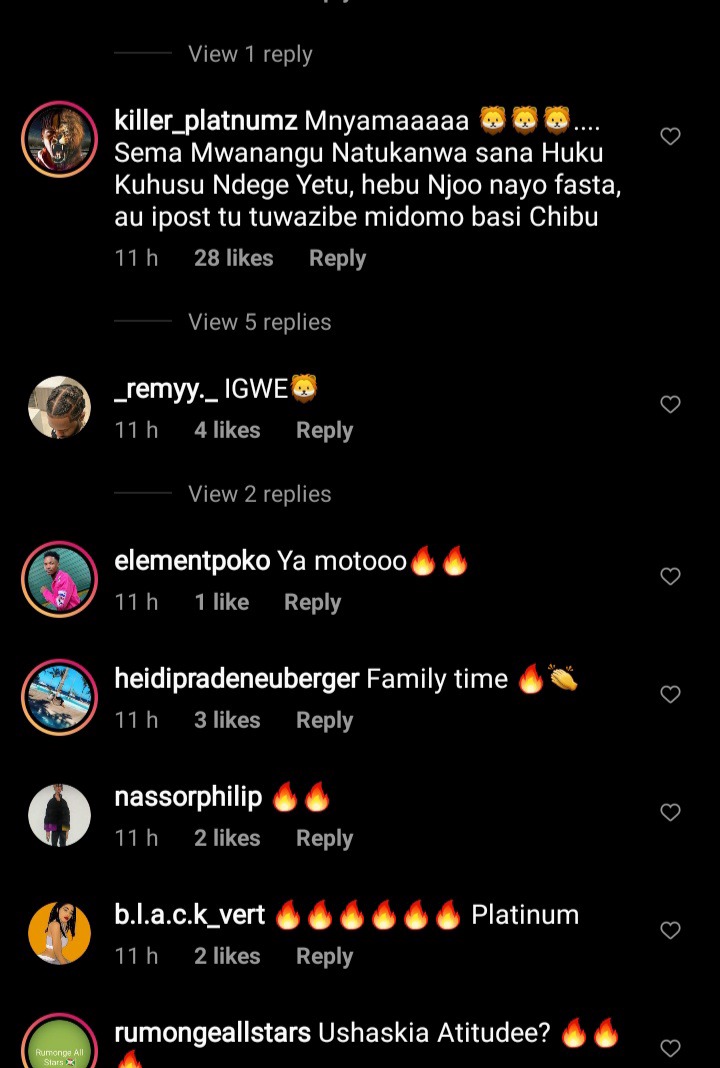 "Doctors Told Me That My Daughter Had Only 5 Years To Live, Now She Is 7" Mother Narrates

"Super Woman, God Bless You Dee," Diana Bahati Gets Praises For Doing This To Her Step Kids

What You Missed About Kabi WaJesus Family