Papa Freddy had to trap Milton so they have get all his shares that was left by his father, Oliver. The deal was planned by Zalena and they used Papa Freddy's PA to bring Milton closer and the PA did a good job because Milton invested 6 million and was ready to invest more. 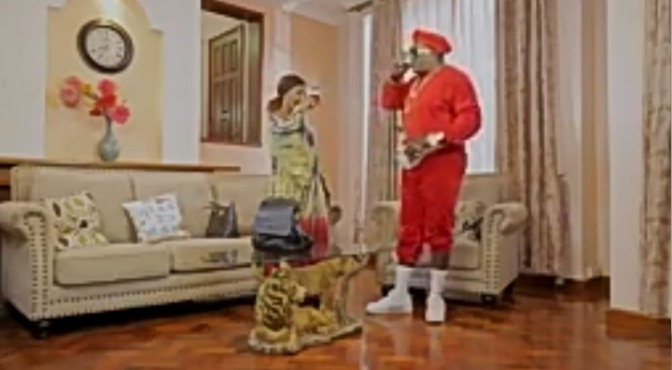 Today's episodes Milton will bring extra millions and Nana also added him 3 millions. He had 23 millions and was expecting 50 millions. Papa Freddy promises him he will be rich man and Milton is happy about that. He will be given alcohol and few minutes later Milton will be totally asleep. Papa Freddy and his workers will leave the house and leave two bags of fake money. 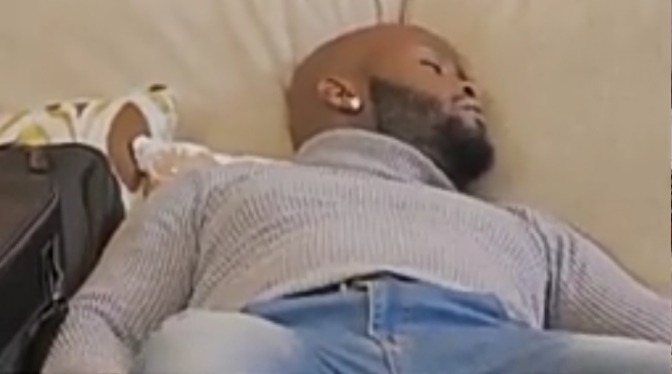 Papa Freddy will meet with Zalena and tells her that the deal is complete. He gives Zalena 50% of the millions. Zalena will be happy and leaves the place. Papa Freddy will give his PA little money and she will not accept. The PA complains that she did the big part of the deal only to given the little amount and Zalena 50%. She wishes she should have stayed with Milton but Papa Freddy will promise her he will take her out abroad and the PA will be happy. 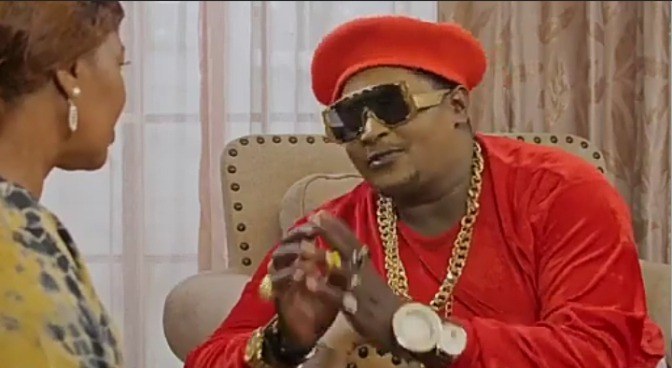 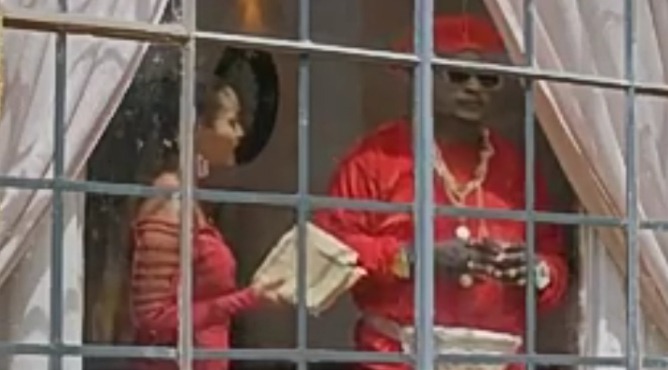 On other side Milton will wake up and tells the two bags. He reach home only to find he was carrying fake money. 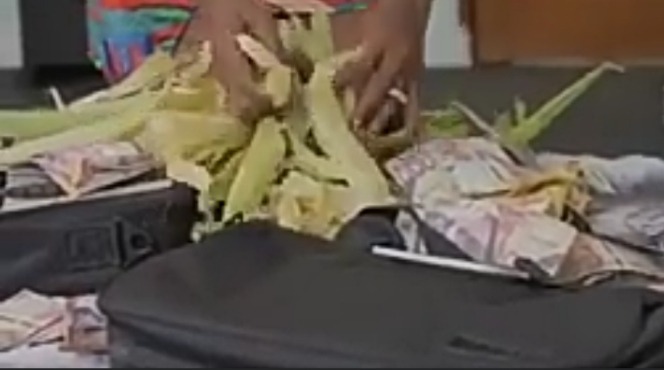