By Carreynews (self media writer) | 1 month ago

Monicah Kagoni is one of the best tv presenter in a vernacular language . She is a former tv presenter at Inooro tv. When she left Inooro tv, she went out to look for greener pastures but her failed and the plan didn't work out.

She rose up again and started her channel on YouTube known as. Her YouTube channel has attracted more than 100,000 subscribers.

Monicah has come out to explain her challenges and the assumptions people make about her and her journey of interviewing people who have faced different challenges in life. 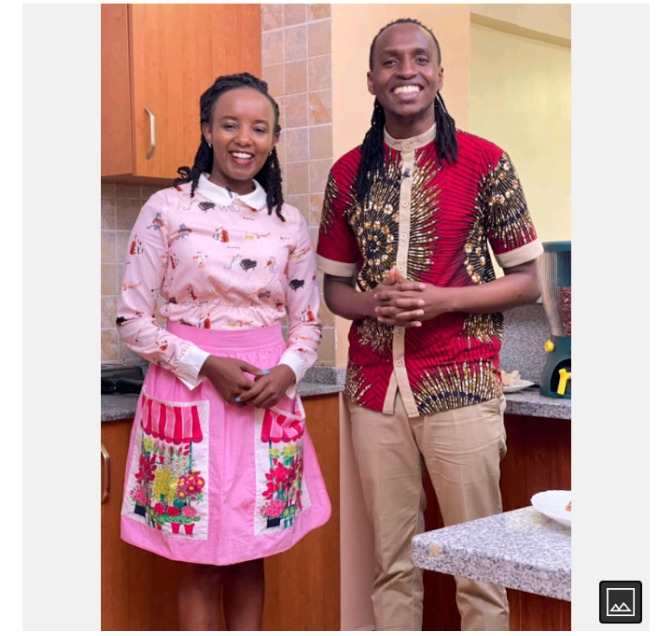 People have Lied To Her, making up false Stories.

Monicah kagoni has admitted that she has been duped severally by people she had hoped to help. From what she explained, the woman who lied to her had hoped to benefit from the help that Monica's followers were willing to give her. Monicah found out about the fake news after she had already aired the story and she was very disappointed at the length people are willing to go to get money.

Everyone expect that she has a solution for everything.

In her line of work, Monicah has been able to come across people who are in need. She deals with cases of rape, domestic violence and such. Her victims see her as a solution, little do they know that she is a means to an end and not a solution.

People come back to ask her for more money.

Once she airs a story of a needy person, alot of her followers always fundraise and help people in need. Sometimes, the money might not be enough and the person being helped tries to come back and ask for more. Some claim that money wasn't enough. Others want more after they deplete the money they were given.

Critisim and being trolled online.

Most of the times, the negative comments get to her especially how people talked about her after she left inooro. Most people tried their best to bad mouth her. Many people try to put her down claiming that she always get a share of the money they fundraise. Monicah assured them that she has never benefited from even a single shilling that was meant to help her needy followers.

Being blamed if the money is not used for the intended purpose.

Many times after people get the money, they forget and do other things other than the intended purpose with the money. Monicah always get blamed for it. Monicah explained that it is very difficult for her to follow up on what the money does or how much was sent since, the money is sent directly to the people in need and not her.