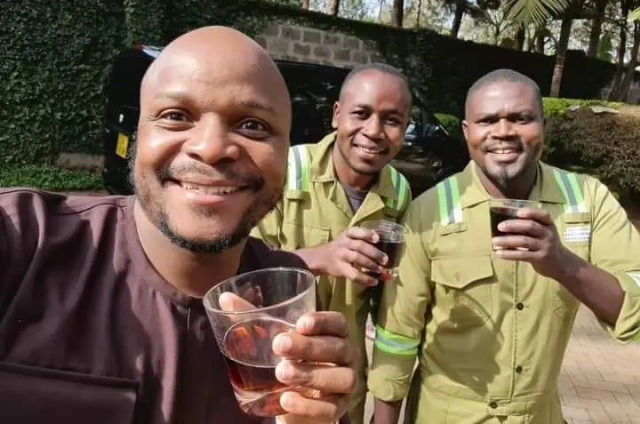 Eli and Litiema topped the headlines sometimes back after claims that they stole over Ksh.3 million from their boss comedian Jalang'o. Despite the fact that the two were later nabbed by the claws of the authorities, their boss Jalang'o eventually forgave them and liberated them from the hands of the police. Well, two months later, the two are back to their boss and now pleading remorsefully to be reinstated back to their jobs. 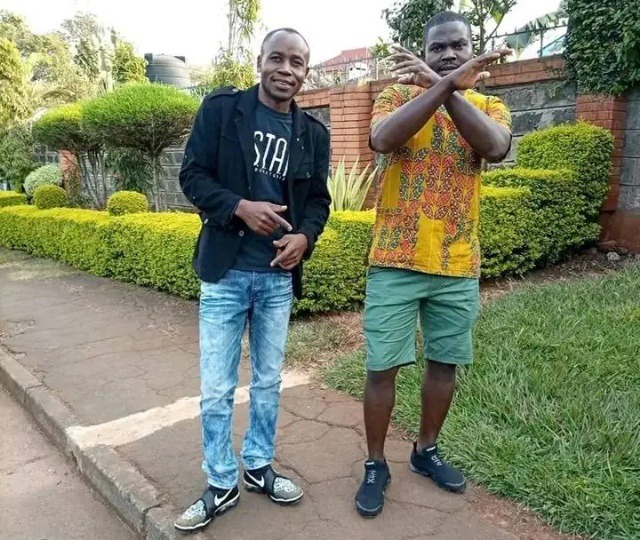 In an interview with Jalang'o TV today, the comedian who is currently the MP elect for Lang'ata constituency revealed that his two former employees have been tirelessly begging him for their jobs back. According to Jalang'o, Eli and Litiema currently lead a very miserable life and the fact was really hurting him. 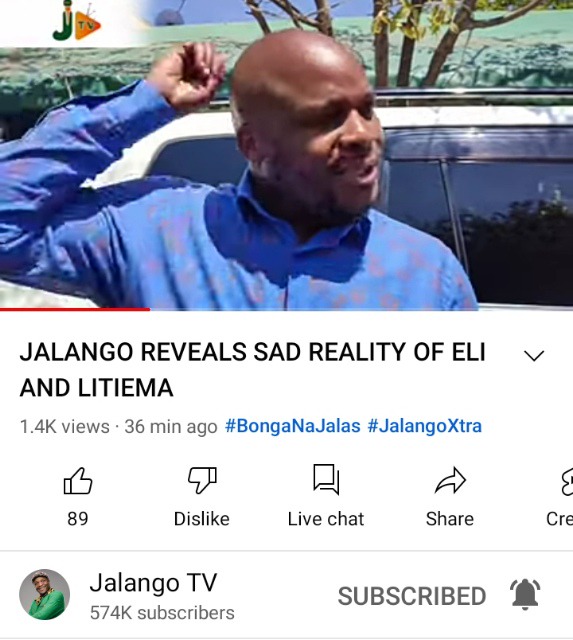 Through the messages he read on the interview, the two employees who are currently in the upcountry argued that they were misguided in taking the unforseen action and it was not their intention. Despite the fact that the two employees had betrayed him, Jalang'o affirmed that he would consider giving them a second chance since they had eventually learnt their lesson. 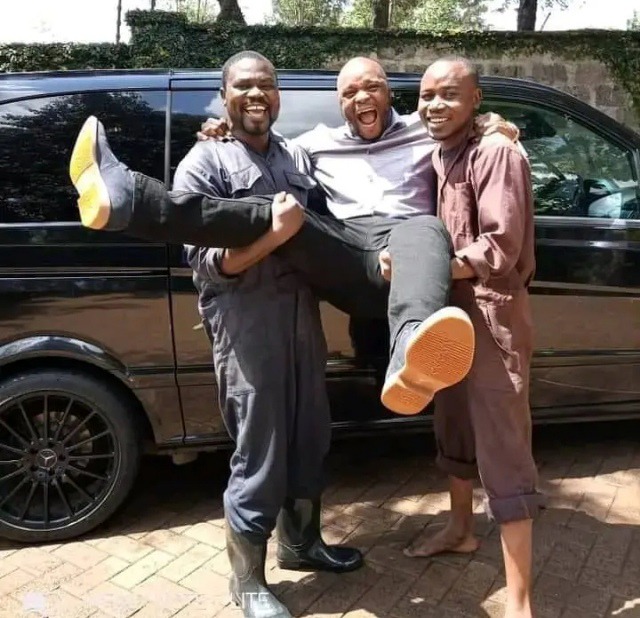 According to Jalang'o, he picked the two employees from utter poverty over five years ago and such a betrayal was the last thing he could expect from them. As he further narrated, the two employees missed nothing at his home and he could not understand the reason for their unwelcome behaviour. However, Jalang'o did not reveal the specific time he will reinstate the two gentlemen at his homestead. If you were in Jalang'os shoes, would you give such employees a second chance? Share your reactions on the comment section.