Mimi Sina Kakitu: Githeri Man Says As He Comes Clean On The Only Thing Uhuru Gave Him 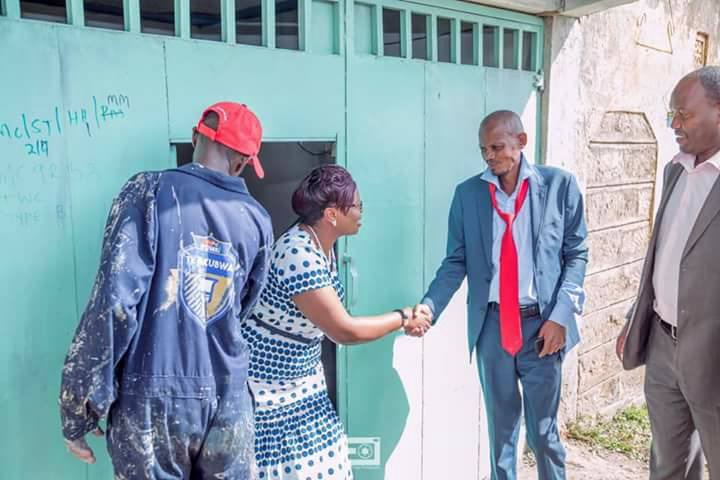 Kenyans have recently been astounded to see the return of Martin Kamotho, who is popularly known as Githeri man. the man who literally gained fame after being spotted consuming githeri, on an election line in 2017, has once again entered the limelight, five years later. 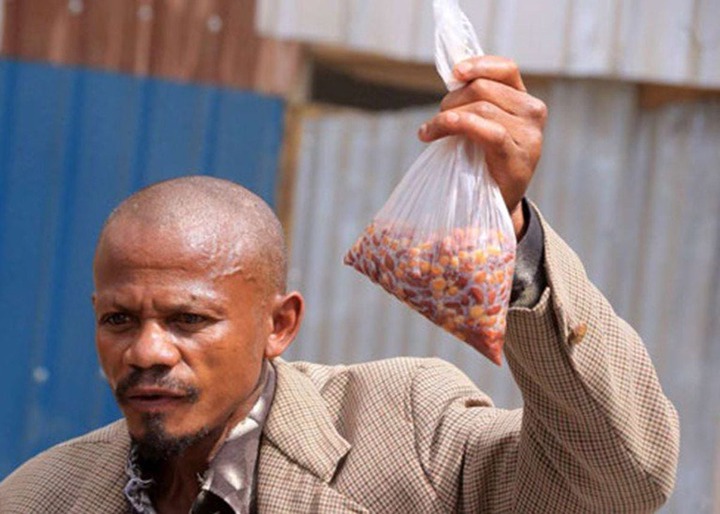 During an interview with online news platform, Martin seemed jovial, as he reencountered the events which led to his name being sang and praised everywhere by Kenyans.

According to Githeri man, most of the deals that had been promised to him by Kenyan brands, vanished into thin air, with only a few of them managing to keep their word. 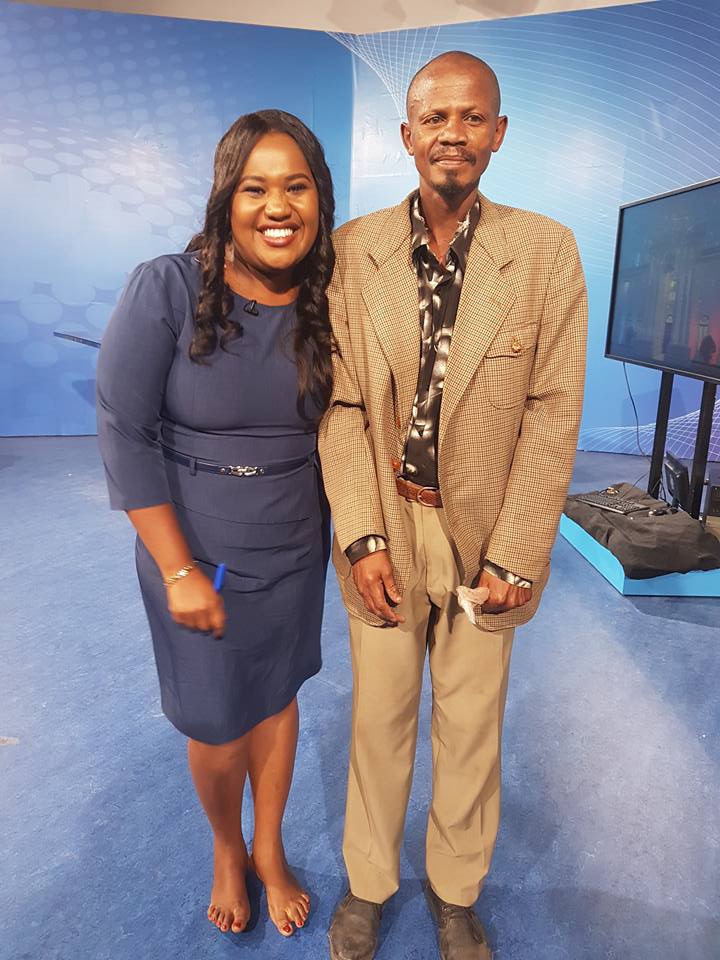 During the interview, Githeri man also revealed that he still lived in Kayole and his fame had not changed his living standards by much. 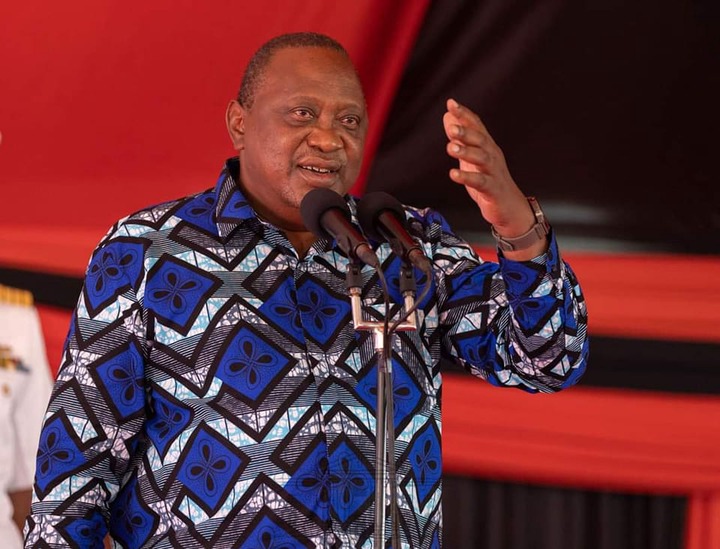 In fact, he added that the only money he has been receiving from anyone, were small hand outs which were given to him by members of the public who were impressed by him. 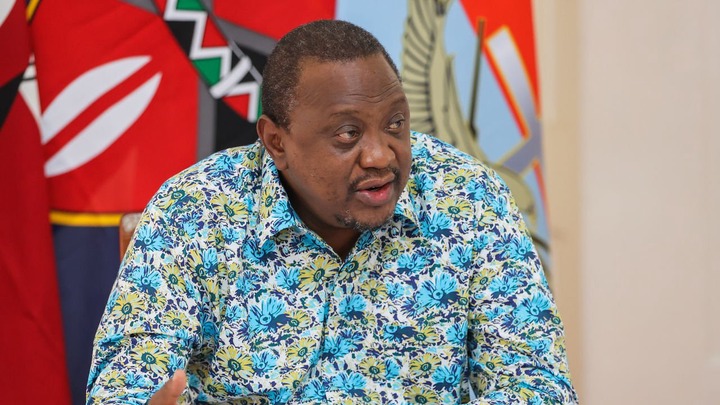 Githeri man, also admitted to having entered state house, in order to meet with Uhuru. However, despite coming face to face with the President, the man, revealed that all he was offered was lunch and nothing else. "We met with Uhuru once after I was invited to eat lunch with him at State House." "However, I was not offered any amount of money by him." He said. (Video link)https://youtu.be/-z88fNJzmZYDespite acquiring a head of state commendation, Githeri man still lives a poor life.

Powerful Governor Denounces DP Ruto During Visit to His Backyard

"I Found My Hubby In Bed With A Woman. Even After He Saw Me He Went On With His Act."Peninah States