By Anthony254mwas (self media writer) | 6 months ago 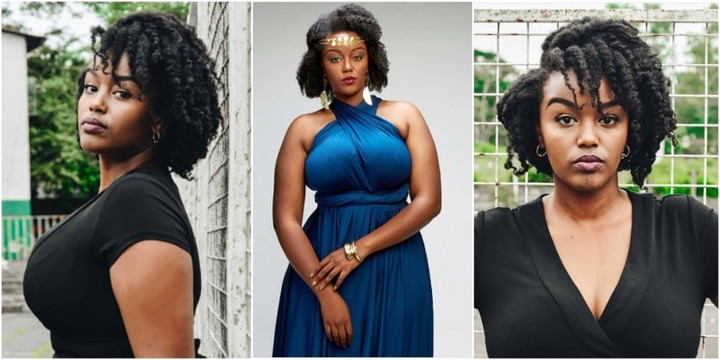 In East Africa, there are various and numerous celebrities who have gained fame through music. However, in this article, I sha﻿ll focus on the most educated Kenyan celebs and musicians. Most importantly, the reason i want you to know the most educated Kenyan Musicians and celebs today. First, we are going to briefly discuss the Kenyan musicians who scored amazing grades while in high school and campus. In addition, most of these musicians are now pursuing either Degree , master's or higher diploma.

First of all, Polycarp aka Fancy Fingers is Sauti Sol’s band guitarist and producer. Otieno scored an A grade in high school and hence, managed to join Jomo Kenyatta University of Science and Technology. Later on, he graduated from JKUAT with a degree in Actuarial Science. He is the man behind the song, “Soma Kijana,” which was a hit on the mid-2010’s season by the band. Polycarp Otieno is one of the most learned artists in Kenya. 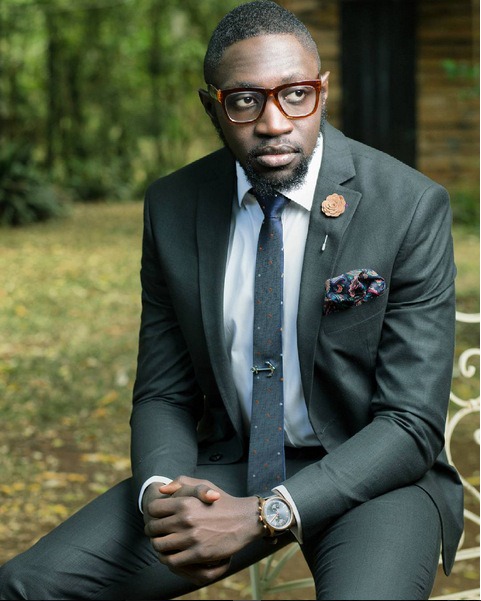 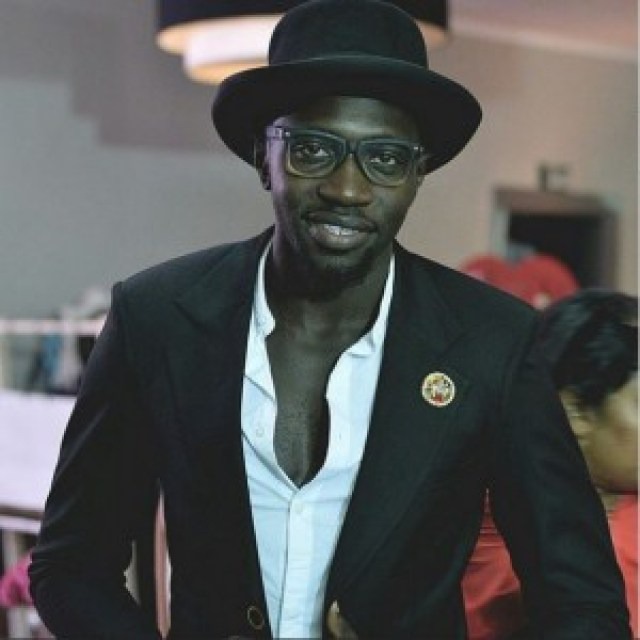 Similarly, Maureen Kunga is one of the Elani band members who is a lawyer by profession. She managed to blend into the band and hence realized her talent in entertainment. Maureen scored a straight-A while in High School. 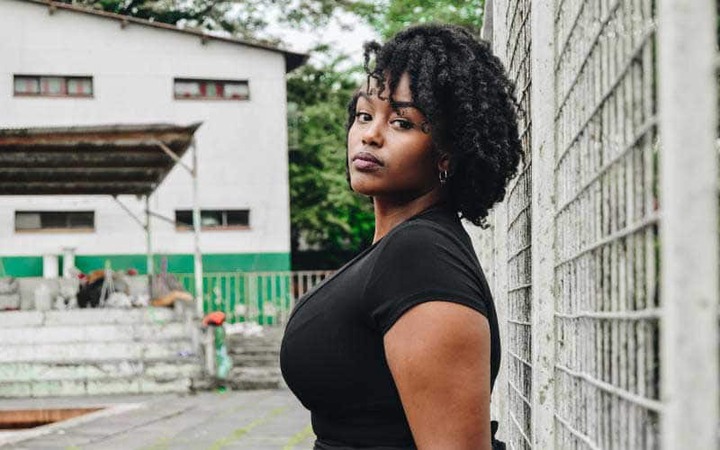 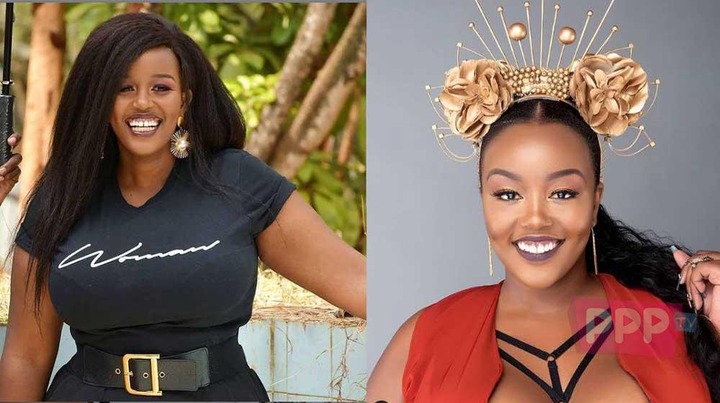 His real names are David Mathenge. He came into fame back in the year 1999 with his hit song megarider. Also, his collabo with the late E-Sir (Boomba-Train) paved way for singer nameless in his showbiz career. Above all, Nameless has won various awards both locally and international. Nameless (Wahu’s Husband) managed to graduate from the University of Nairobi with a degree in Architecture. Most noteworthy and above all, he is the Architecture behind the Ksh.4 billion Hub Shopping Mall in Karen. 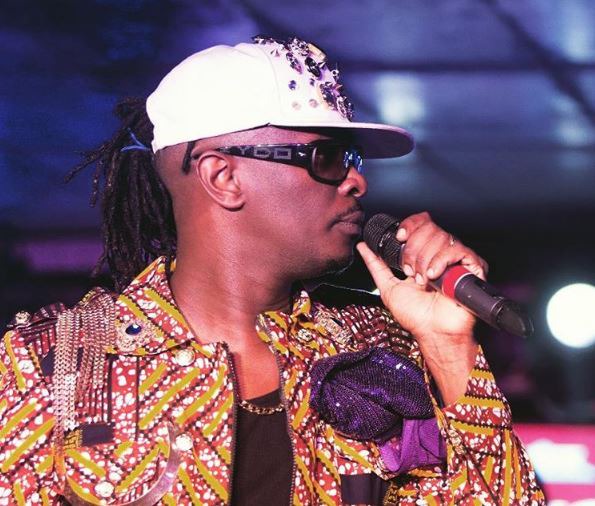 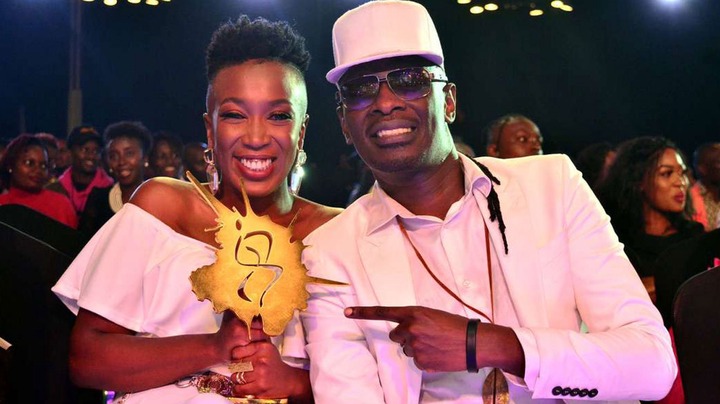 She earned fame during the former Tusker Project Fame contestant in the British International College in South Africa. Later on, she joined International Hotel School and studied Hospitality and Operation Management and managed to graduate in 2009. 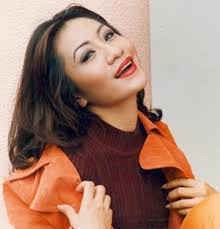 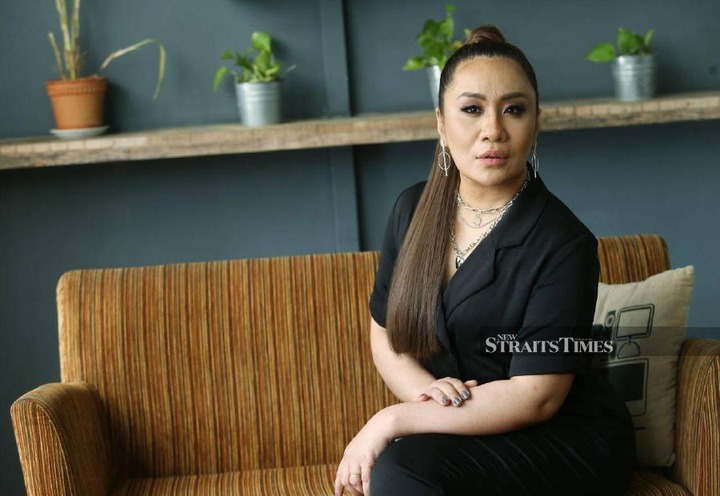 Similarly, she is also a member of the Elani band. Wangui was a student at the University of Nairobi, Kenya who managed to pursue and complete her studies in Actuarial Science. Despite admitting not to have used her degree in any good way careers wise, she is a Kenyan celeb who scored an A in high school. 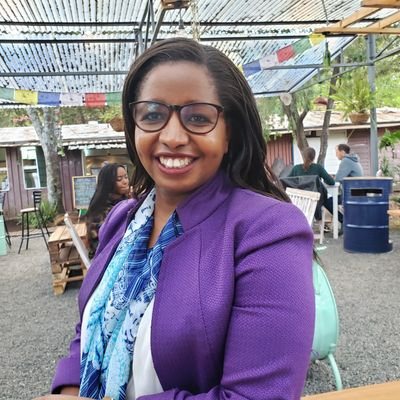 List Of Kenyan Celebrities Who Have Moved To Politics