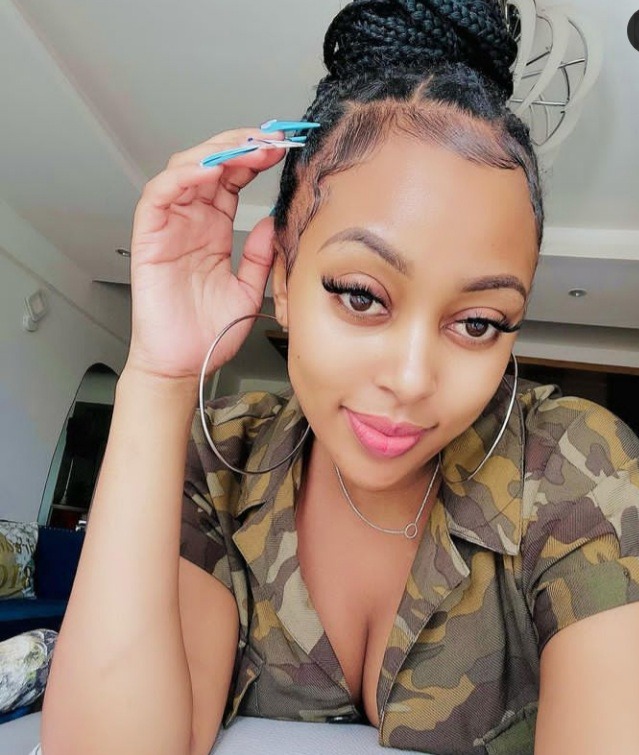 Well the two were together partying hard on Friday night, and this was confirmed by Amber Ray's friend Ashah Lurv who shared a video of them on her insta stories.

The trio were infact at the JM Lounge and Grill which is a night club that is located in Kilimani, Nairobi. They even took some drinks while at the place. 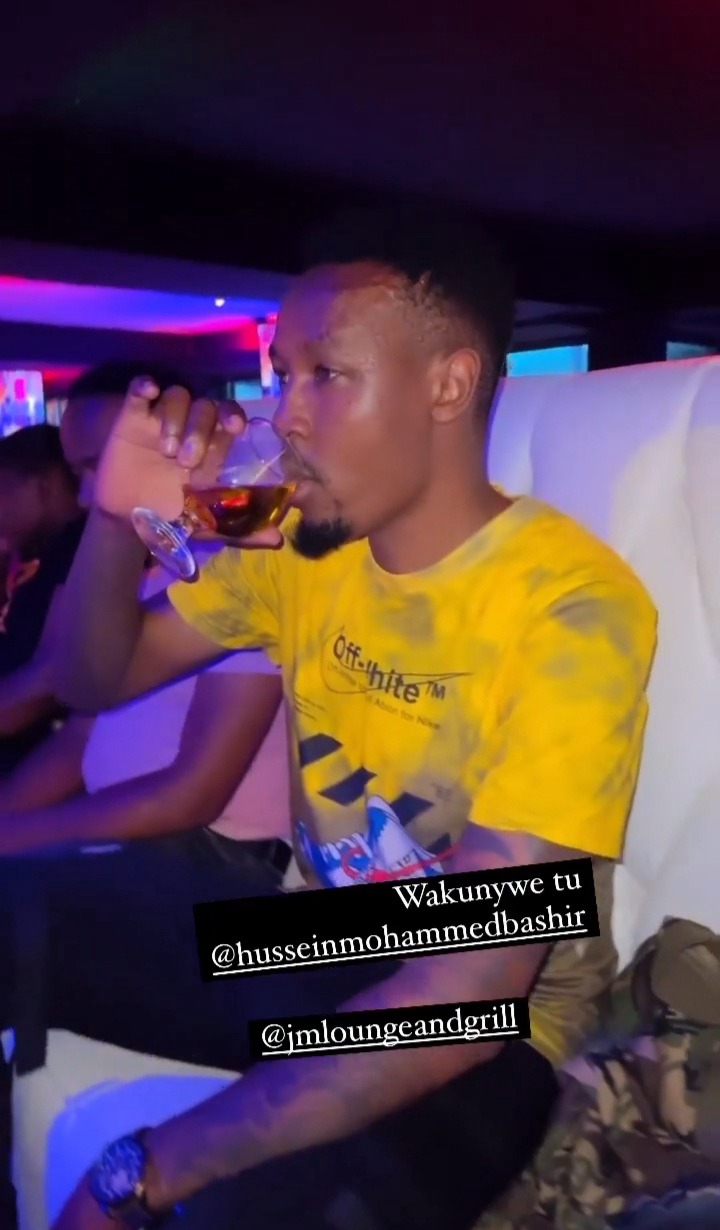 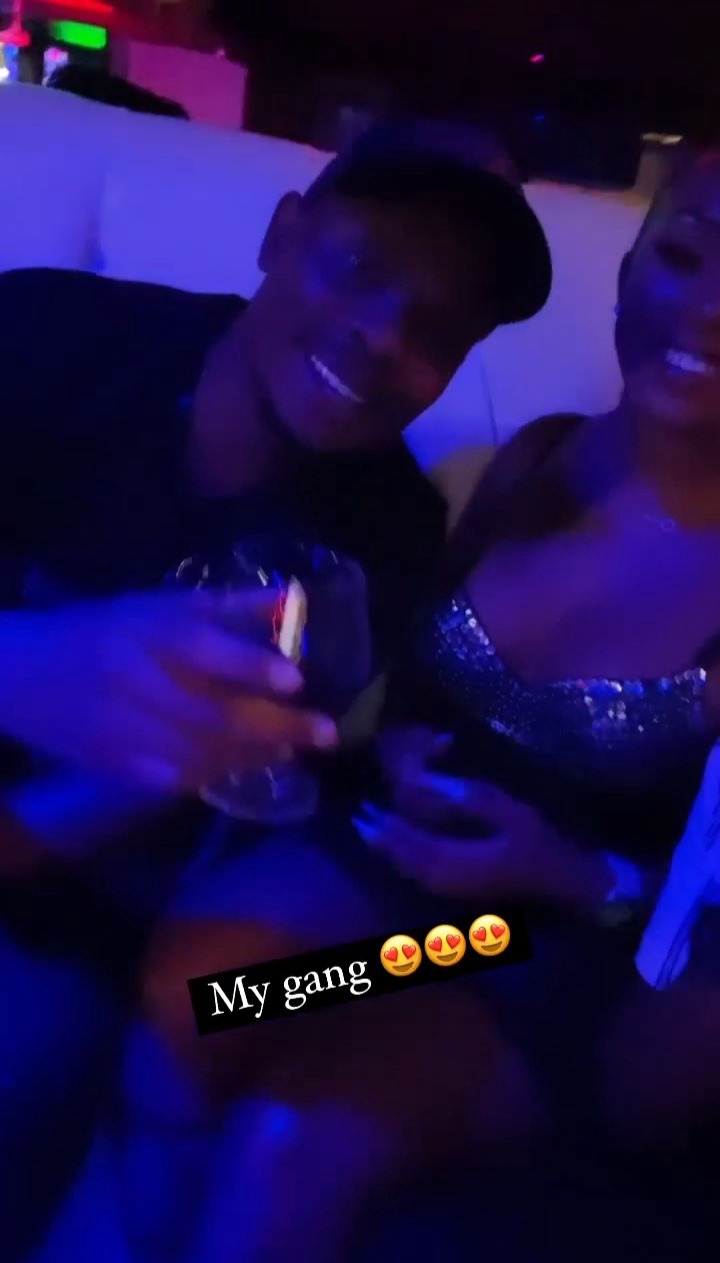 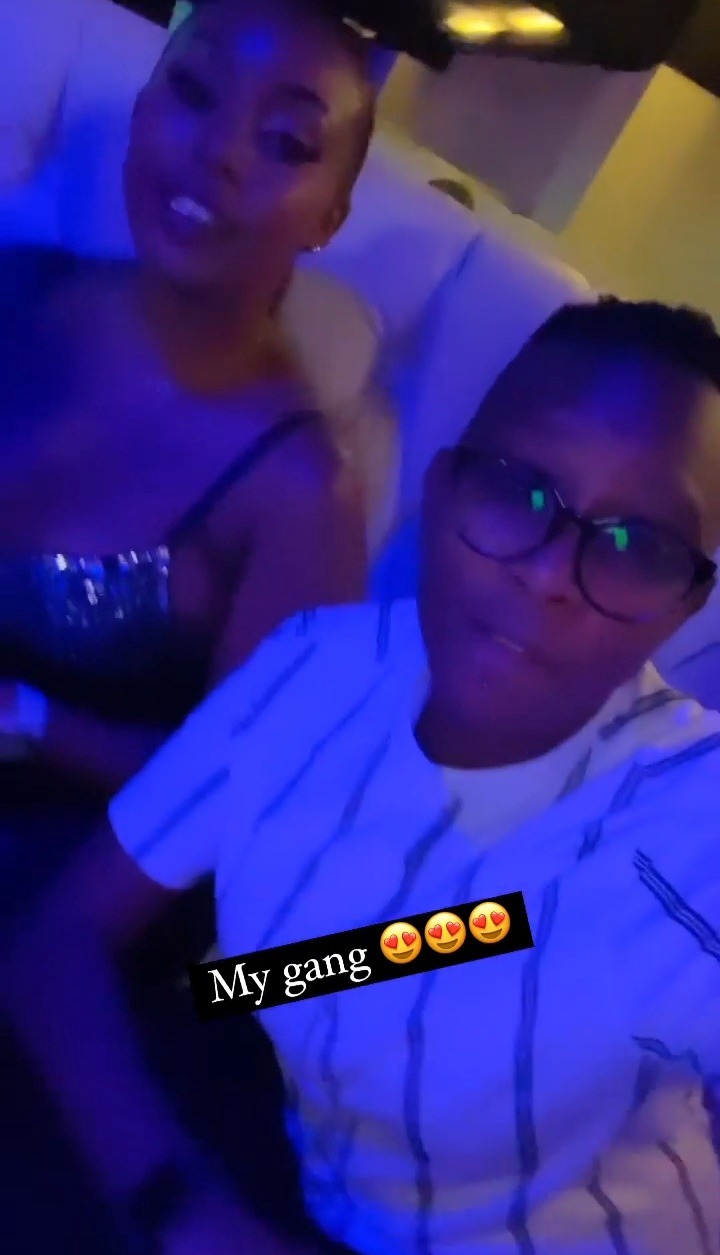 In one of Asha Lurv's posts, it is clear that she confirmed Amber Ray was indeed the girlfriend to Kennedy Rapudo by saying in her caption: 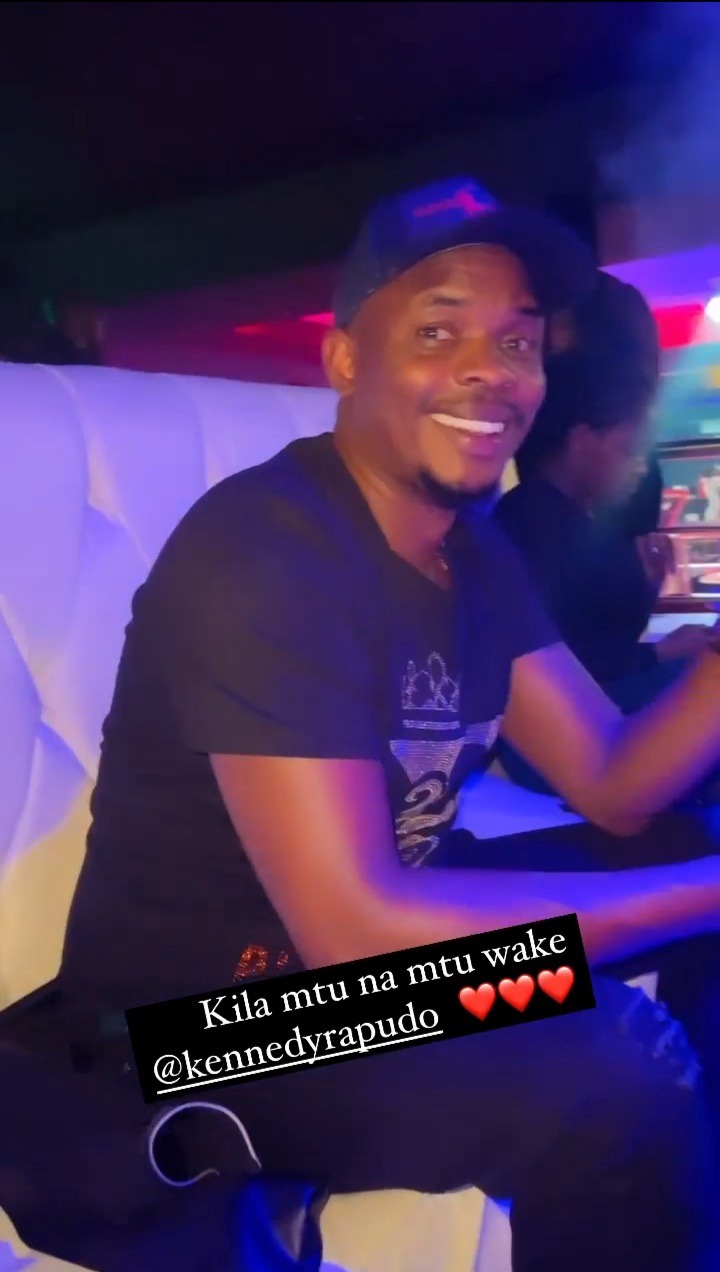 The same video was uploaded on Kennedy Rapudo's insta stories. 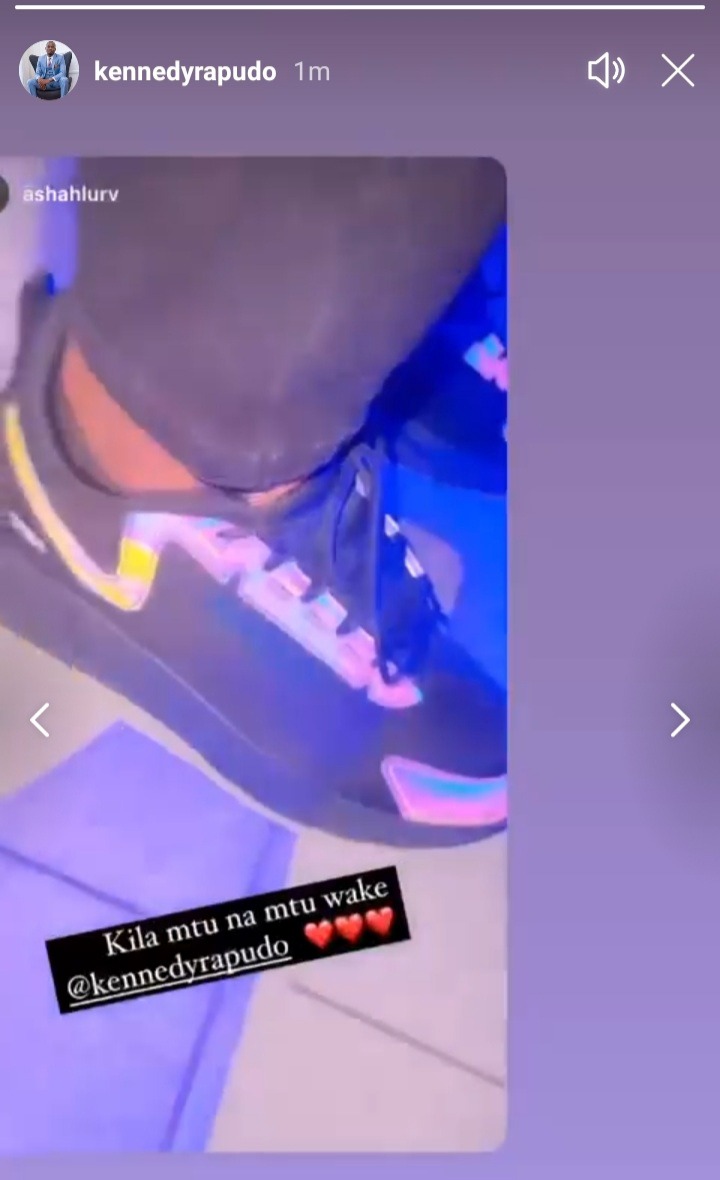 For few days now speculations have been rife that Kennedy Rapudo is infact Amber Ray's new catch, after she recently broke up with her Sierra Leonean ex boyfriend Kabba. 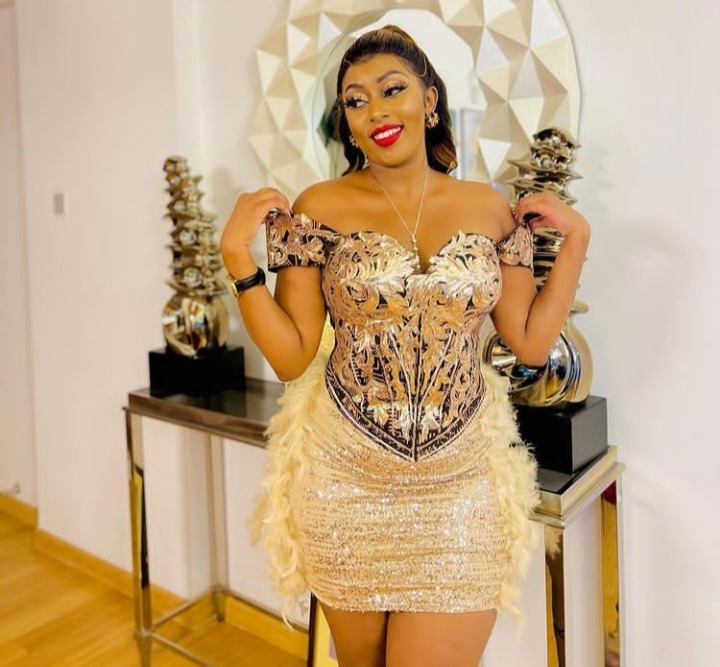 These rumours began after blogger Edgar Obare shared from his sources how the two were hanging out together and going for vacations, albeit doing it secretly.

In one of the photos that they both posted on their Instagram accounts recently, it is clear that they were at the same location because of how the background of the photos looked similar. 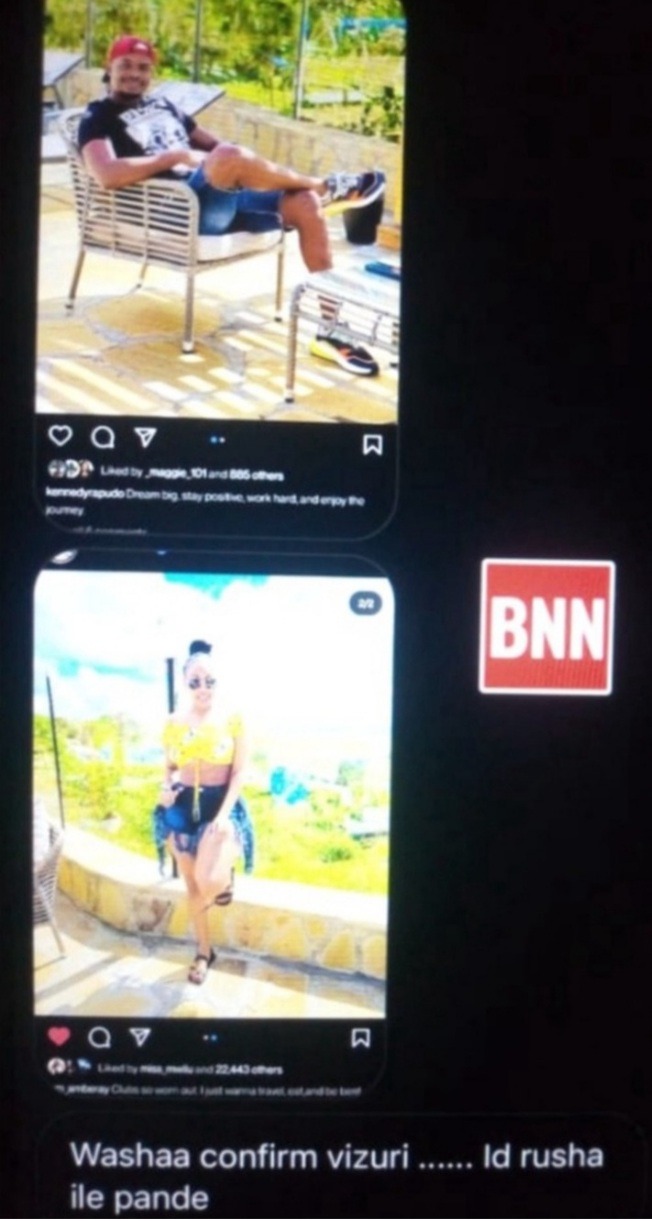 Despite this, the two are yet to publicly state that they are dating.

However what is for sure is that Amber Ray is currently in a romantic relationship, and she made this clear in a recent Q&A session that she had with her Instagram followers.

At the time she was asked if she was currently dating, and her response was 100%. 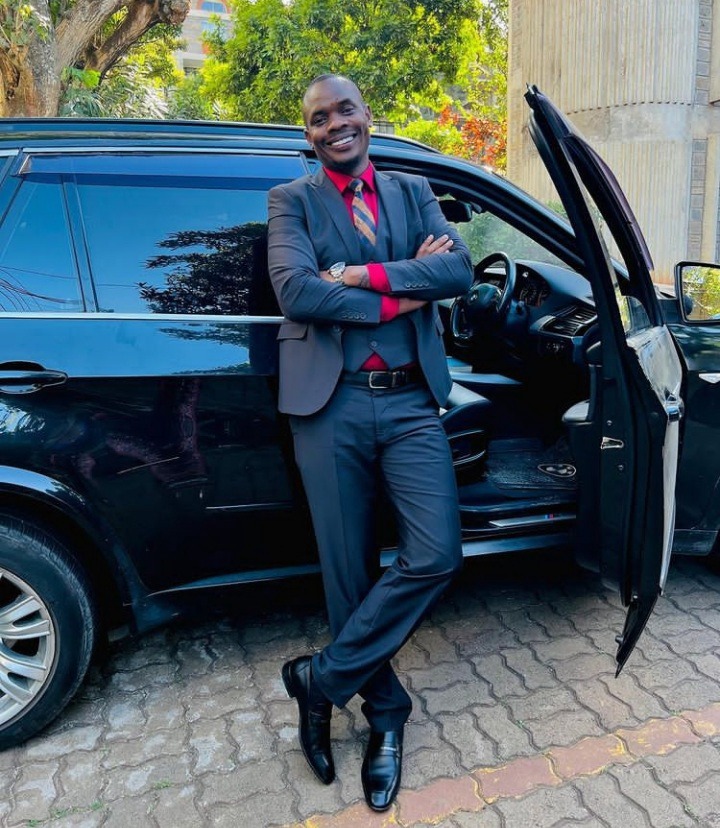 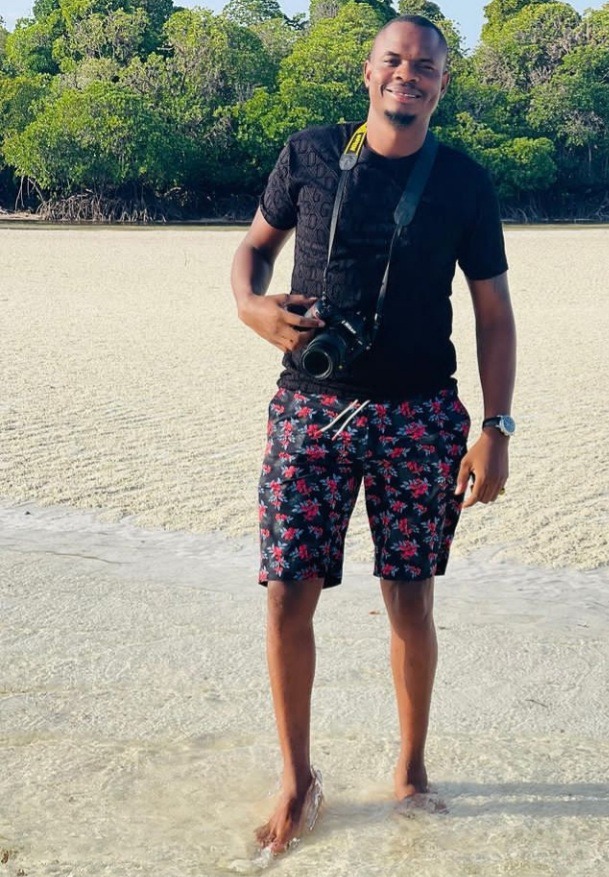 Wajackoyah Campaigns in Mombasa Atop His Prado With No Number Plates

The Battle Of Second In Commands: Gaghagua Hits Back At Martha Karua Concerning Respect Allegations

Gloves Off As Rigathi Attacks Martha Karua For Criticizing Ruto, Calls For Meeting with Her (Video)

Grand Jackpot Prediction That Will Earn You Big Bonus