By TheeWriter (self media writer) | 16 days ago

DJ Shiti is well known for his comic nature that is admirable by people of all ages. His talent is unreplaceable since no one in the whole country can imitate him. His acting career started to shine the moment he landed on Real House Helps of Kawangware a show that premiered on NTV Kenya. From that time he has experienced alot of positivity in his whole career life. 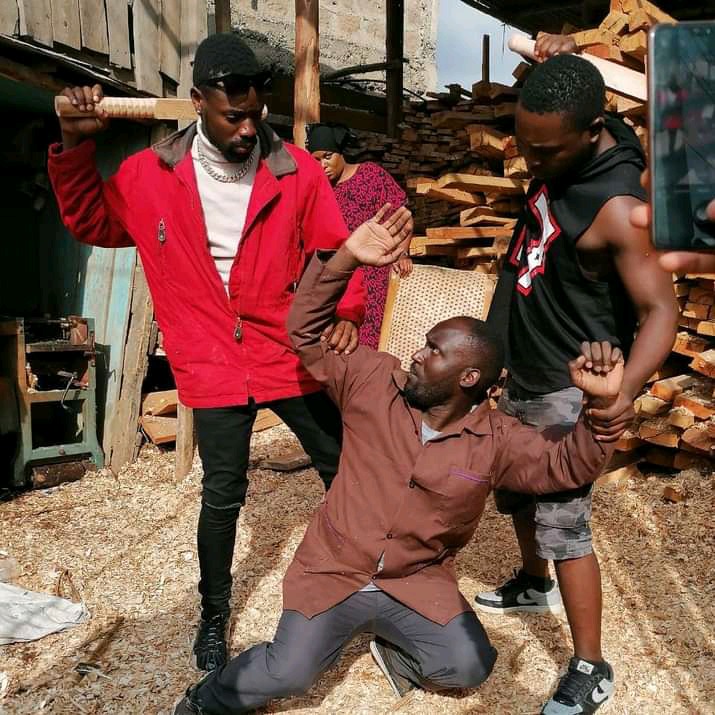 When the show ended lately, he majored in his YouTube show dubbed as 'Cinema za Dj Shiti' which has helped to propel other young talents like those of Naomi Kuria and also giving Omosh a second chance in his acting career. Through an interview with Mungai Eve, Dj Shiti lamented about over exploitation by director of the local shows. 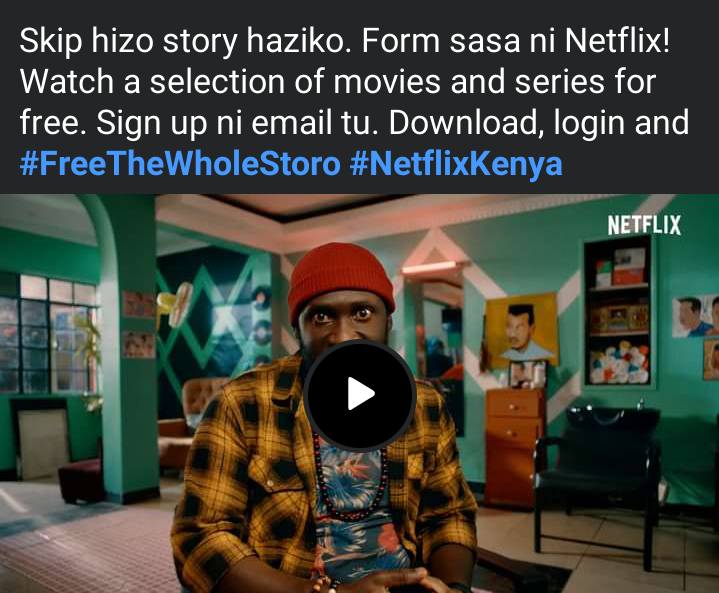 However, it looks like her cries are now over after finally landing on Netflix. We know that Netflix is the biggest video streaming site in the world followed by Disney plus, Amazon Prime Video, Hulu, YouTube Tv and HBO max. Netflix posted a video teaser on their Facebook page where DJ Shiti was seen in the introductory part. 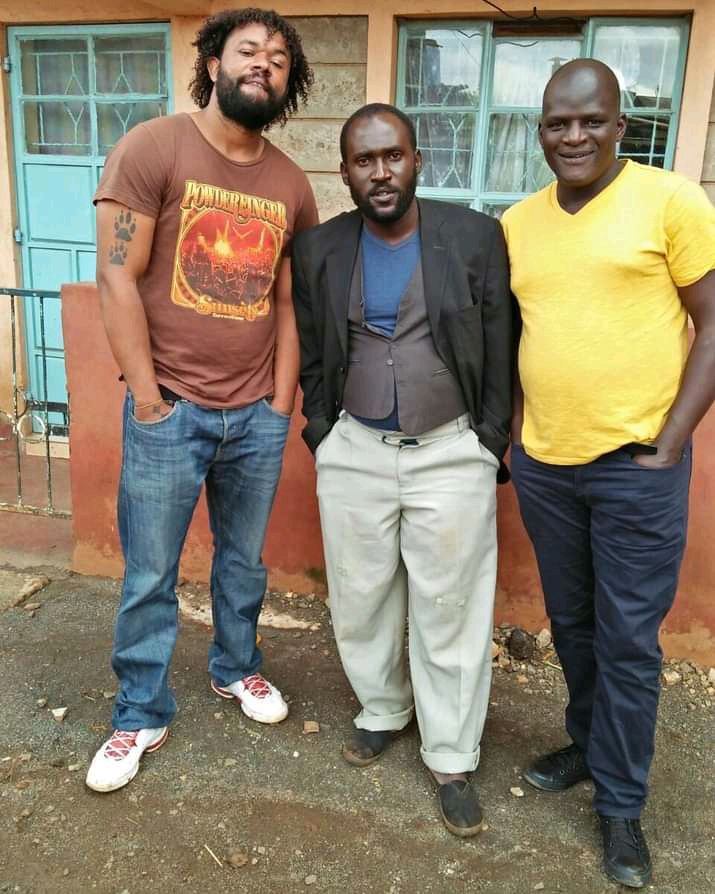 Many of his fans went ahead to congratulate him for landing in the biggest platform in the world. Others feel like DJ Shiti had connections in order to get the deal. We all know that comedian Eddy Butita was the first one to get the opportunity and then DJ Shiti followed. People believe that Butita might have made the connection for him.

The two comedians landing those positions in Netflix will open doors for others to follow their path. We hope that very soon we will have our own shows on Netflix. Do you believe that Kenyan content is finally making its way to international market? Share your comments, likes and do not forget to follow our page for more updates.