By @kenyanewsmedia (self media writer) | 28 days ago

Mary Kilobi was born on 16th July 1984 in Bungoma County and she is a Luhya by tribe. 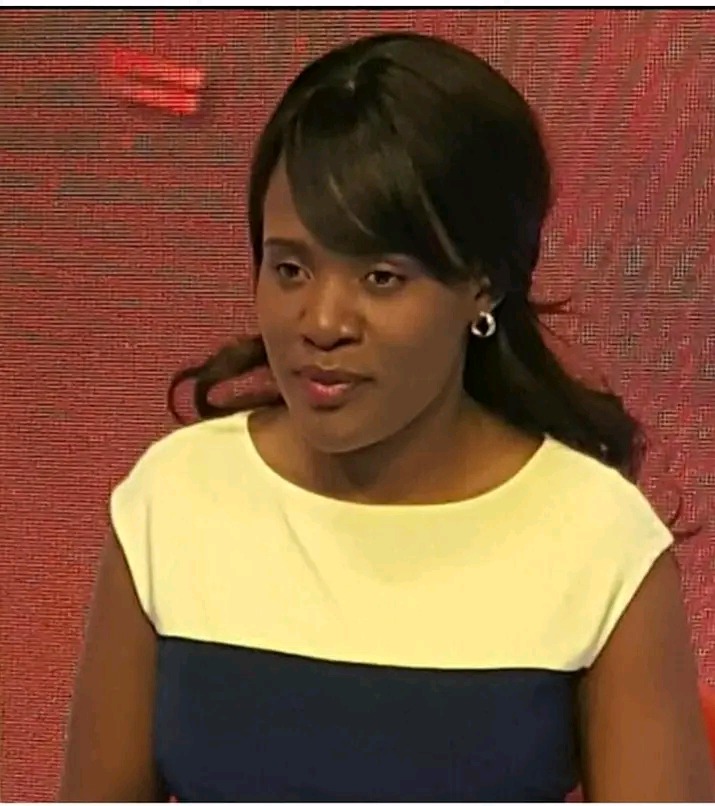 About her education, Mary Kilobi she went to primary school around her area and later joined Chwele Girls High school in Bungoma County for her secondary education. She then went to Makerere University in Uganda where she pursued a Bachelor's degree of Arts in Kiswahili and Literature. She later pursued Masters degree in International Relations at University of Nairobi. 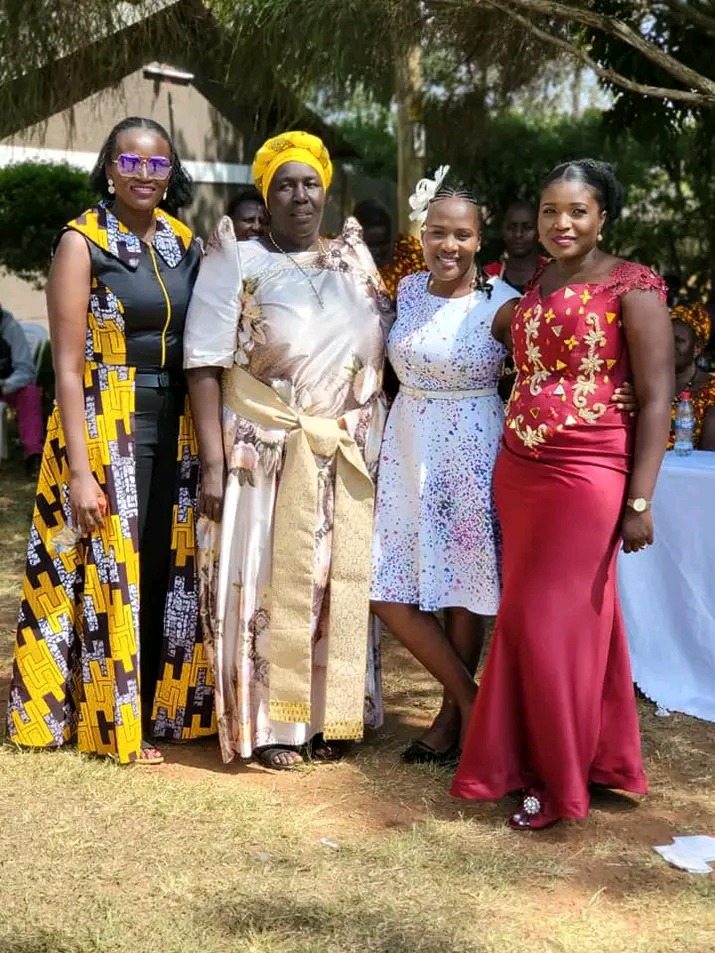 About her career journey, Mary Kilobi began her journalism career at Uganda Broadcasting Corporation (UBC), where she worked as an anchor, editor and producer for four years. She later joined Kenya Television Network (KTN) as a reporter where she was later promoted to a news anchor. Apart from begin a journalist, Mary is also a motivational speaker and author of books. 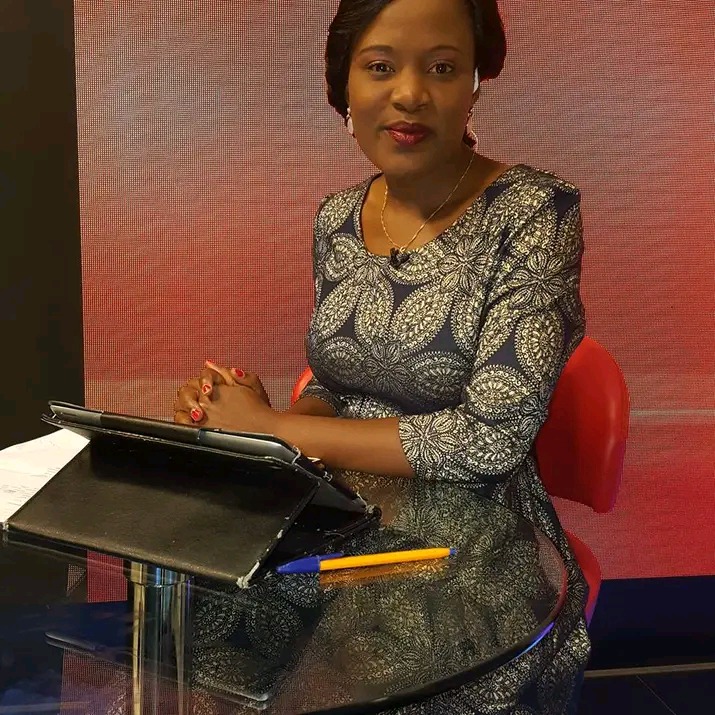 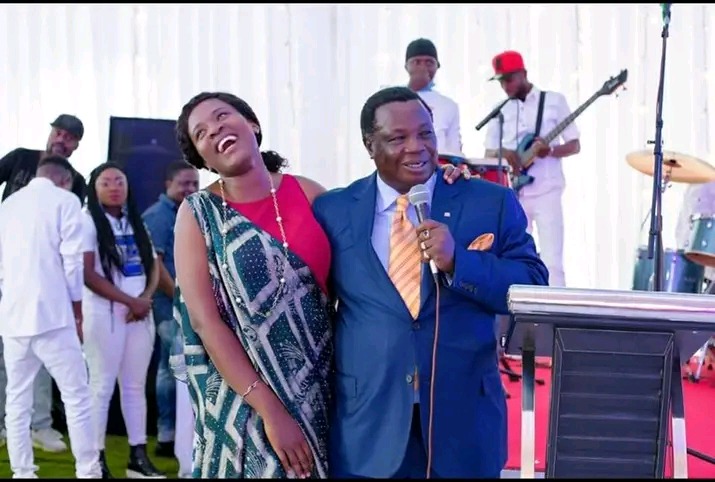 After 13 Years Of Work, Check Out Citizen News Anchor Who Finally Quits The Job