Famous Under 15 Celebrities Who Gained Fame From Their Creativity

By Melienews (self media writer) | 4 months ago 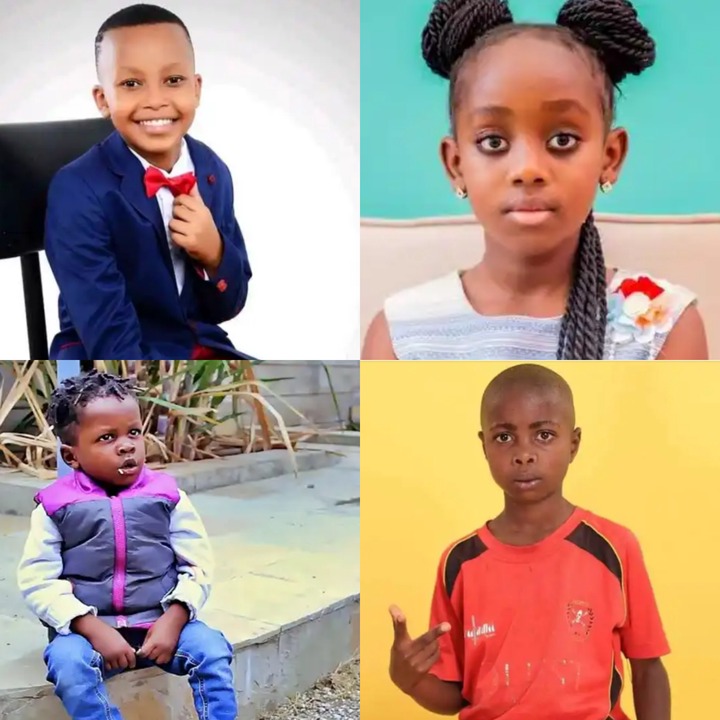 Ryan Mwenda is a young talented actor, comedian, public speaker and master of ceremony. He is popularly known as simba in the Zora soap opera where he played a role as the Zora's son. Simba was born in Nairobi Kenya in the year 2010. 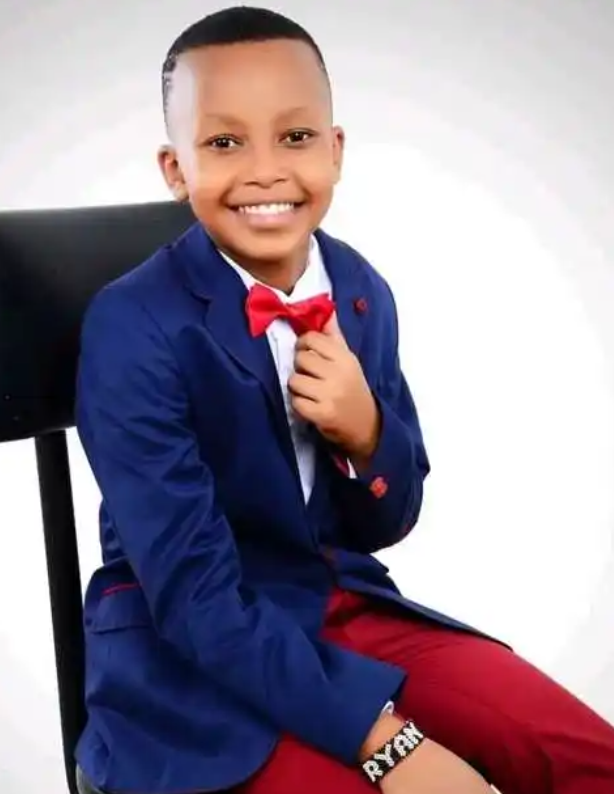 The witty boy has had the opportunity to perform in some of the biggest stages in Kenya including addressing a function graced by the president of Kenya Uhuru Kenyatta. When he opens his mouth, the audience can’t help but be impressed with the talent oozing from him. 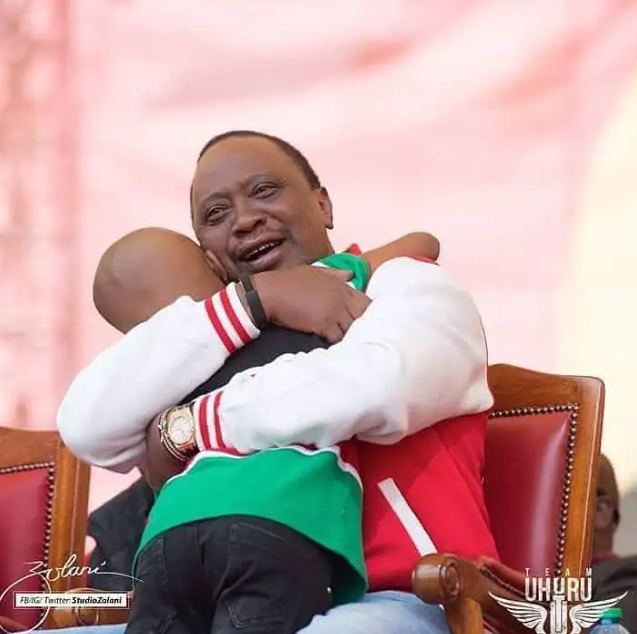 TT Comedian was born in 2017. He is Approx 5 Years old. He is Famous For Kenya's youngest Comedian. He is made a lot of comedy and uploads on his highly subscribed Youtube Channel. He is Kenyan comedian who has gained considerable attention at an early age. TT was born and raised in Kitengela, Kajiado County. He rose to fame during the Corona epidemic lock 2020 when his hilarious video “Mzee wa Kofia” went viral. 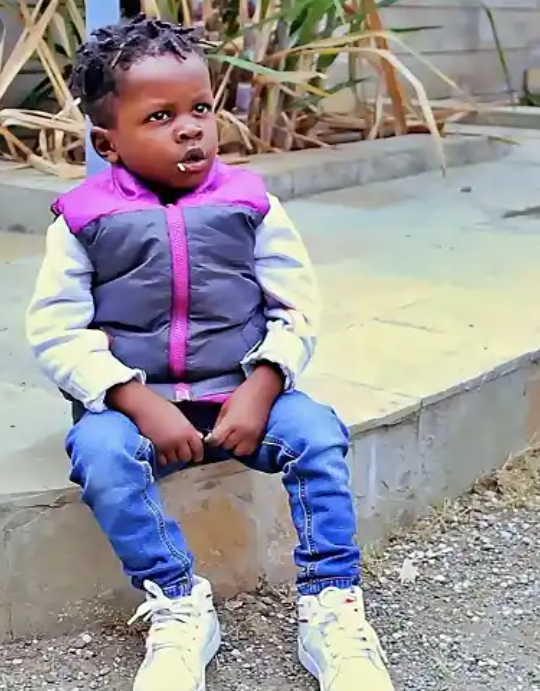 Abraham Onsongo is one of the youngest comedians in Kenya. He started his career in early 2020, and came to the limelight in mid-2021 after one of his comedy videos went viral in social media platforms. Since then, he has released many hilarious videos that have attracted him a number of fans. Onsongo was born on born in 2011 Rigoma in Magombo, Nyamira county. 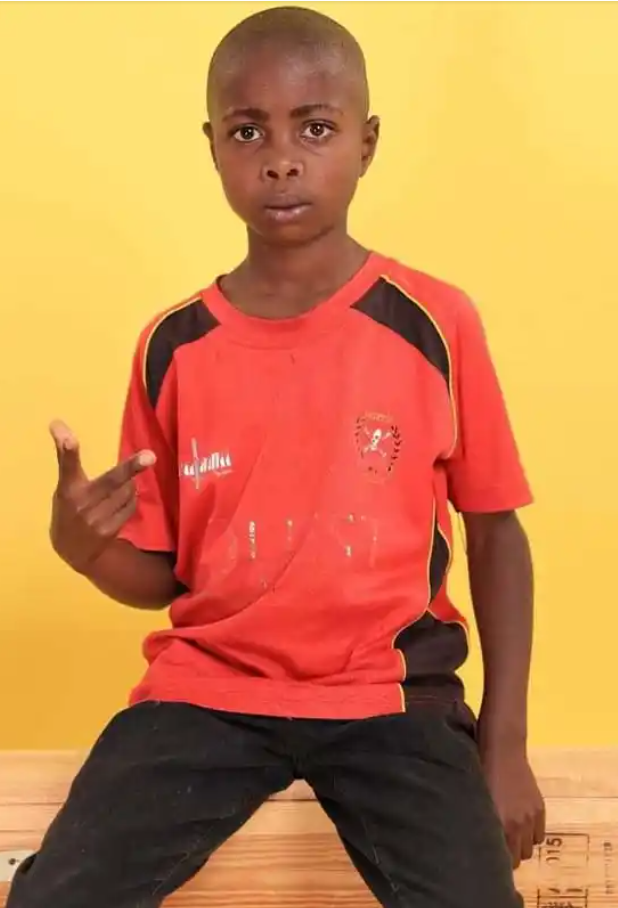 Shiru Fillipa real name is Filliper Wanjiru. She was born in 23rd march 2011 in Arthi River Machakos county. Wanjiru is Kenyan young online entertainer. Her fluent mimic sarcasm on her handle, Shiru Filliper, is what attracts the attention towards her from the public. 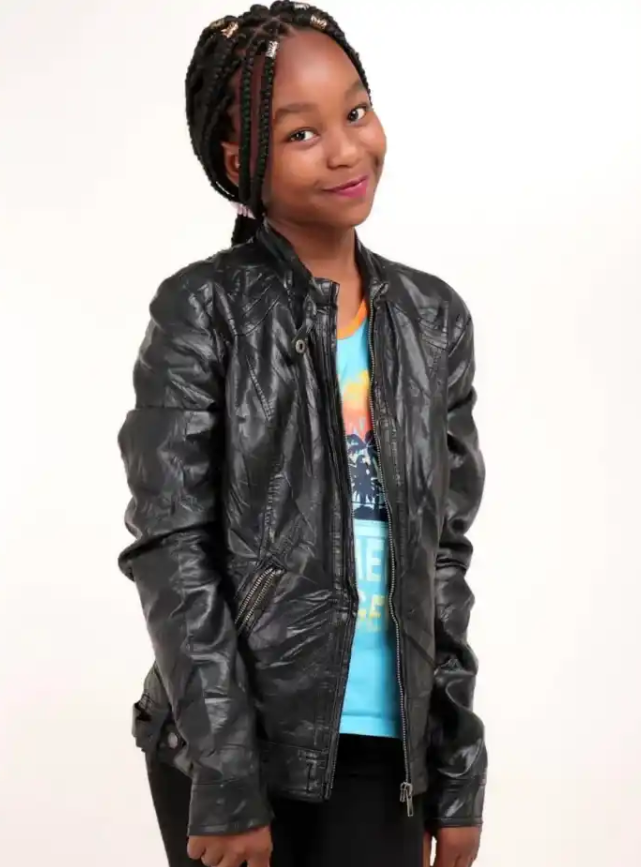 Lila goes by Nyambiya Syekei as her real name. Lila is both an actress as well as a singer. Along with fellow child star Fila, they did a rendition of American singer Adele’s Hello before the premier of the ended Zora soap opera. 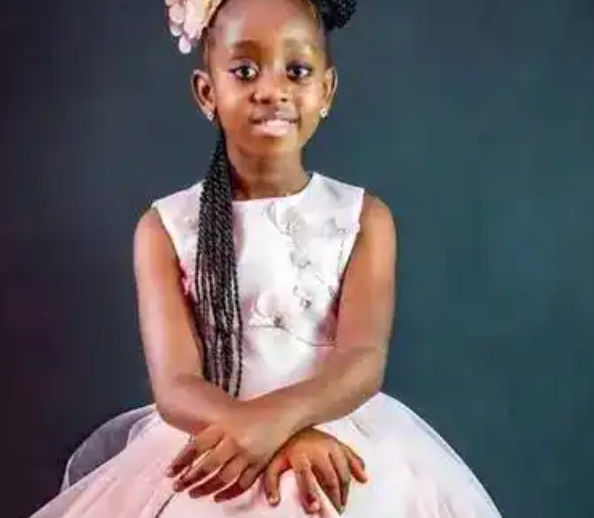 Content created and supplied by: Melienews (via Opera News )

Speculations High as Ruto is Set to Address the Media Shortly, Kenyans React