Why Popular Rappers Are Said To be Arrogant

Following the reports is that popular rappers have been witnessed doing crazy things in the eyes of public, even going against the law yet no action is taken to straighten them. Since they are known to be among the richest people, this might be the reason as to why they end up doing what they wish to do, without any fear. Many have been questioning why rappers are so arrogant, and once arrested they end up being released even without completing their period of imprisonment. 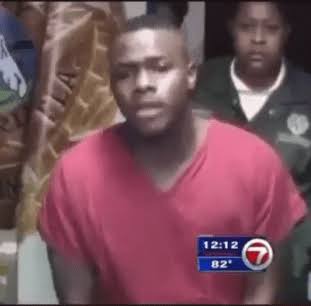 American is one the continent which produces best rappers in the globe. Rappers including migos, snoop dog, bobby shmurda lil wayne, drake, asap rocky, rick ross and many more have ruled the today's music industry with their rapping skills. 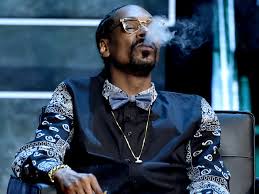 Rappers like lil wayne, bobby shmurda, 6ix9ine have all experienced jail sentences for their bad behaviours including possesion of weapons and illegal drug dealing. some of the interviews with rappers go unfinished, kodak black walked out of interview after sexual assault allegations were brought up by hot 97 'ebro in the morning' to discuss his music.lil wayne made it clear with katie couric that he does what he wants till his death. 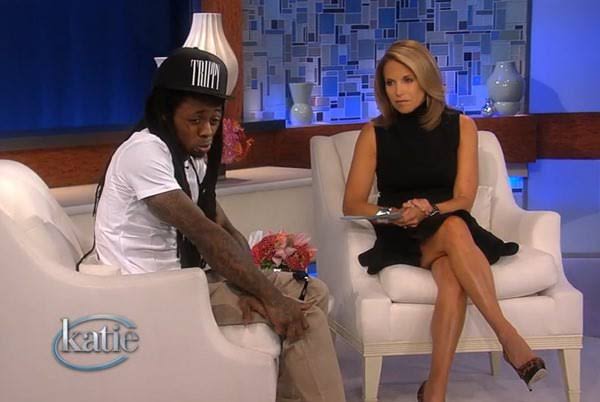 Pusha T went on to say that a rapper must be a arrongant person preffering kanye west confindence of doing his things. A florida rapper named Boonk gang pulled a gun in an interview with hollywood unlocked hosted by jason lee, charlotte rapper dababy killed a gunman who threatened his kids in a fatal walmart shooting. Most of their lyrics are full of death threats and behave like they dont care about anyone's life expect theres.

Majority of them are being involved in illegal drugs including coceine, percocets and heroin. These makes us wonder why no action is taken to them despite putting it clear on air .Some end up saying that money is everything since this guys are well known to be the richest people.

America has crowned it since their rappers are well known and what they have been doing, as it is being shared to social media platforms. "Arrogance is our way of life" Says one of Mexican rapper.