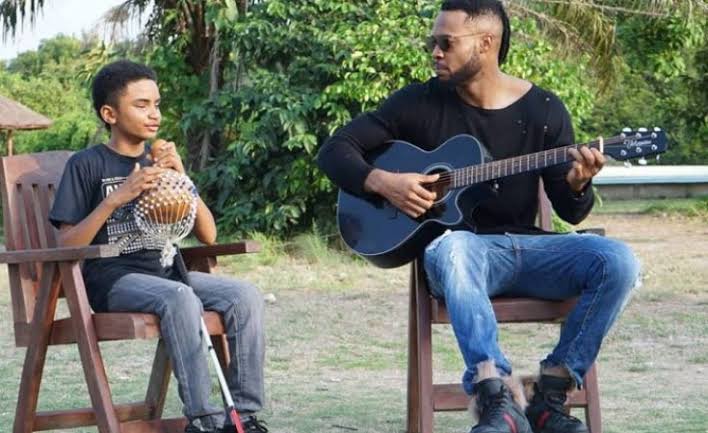 The award winning Afro pop artist is a family man who amazed the world some years back when he adopted a disabled child.Flavor in his tour to Liberia adopted a handsome boy named Semah who was by then living a ragged life.He has since then been Semah's guardian angel and have even released a songs together with the most notable being No one like you which has garnered over 38 million views. 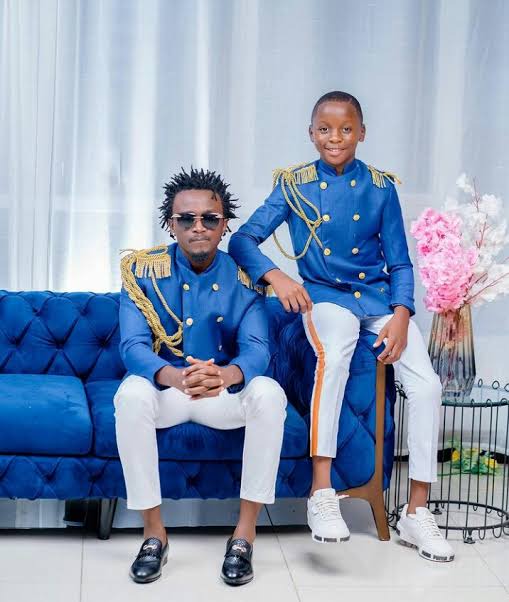 Kevin Kioko as he is officially known grew up in a children's home as an orphan hence decided to adopt kids when he is all grown.The most known of his three adopted kids is Morgan Bahati whom he took in during his early days into fame.He and his wife Diana treat all their kids equally with no discrimination. 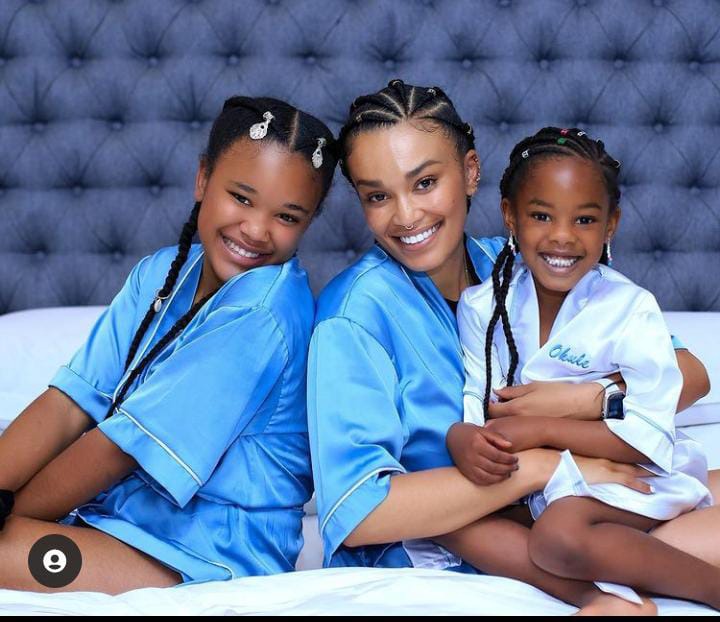 She is a skilled actress hailing from South Africa whose prowress in acting saw her amass a huge fan base across the world.The mother to two daughters got her younger child through adoption.The six year old beauty queen named Okhule Thusi has a close and strong bond with the actress and appears as her own biological daughter. 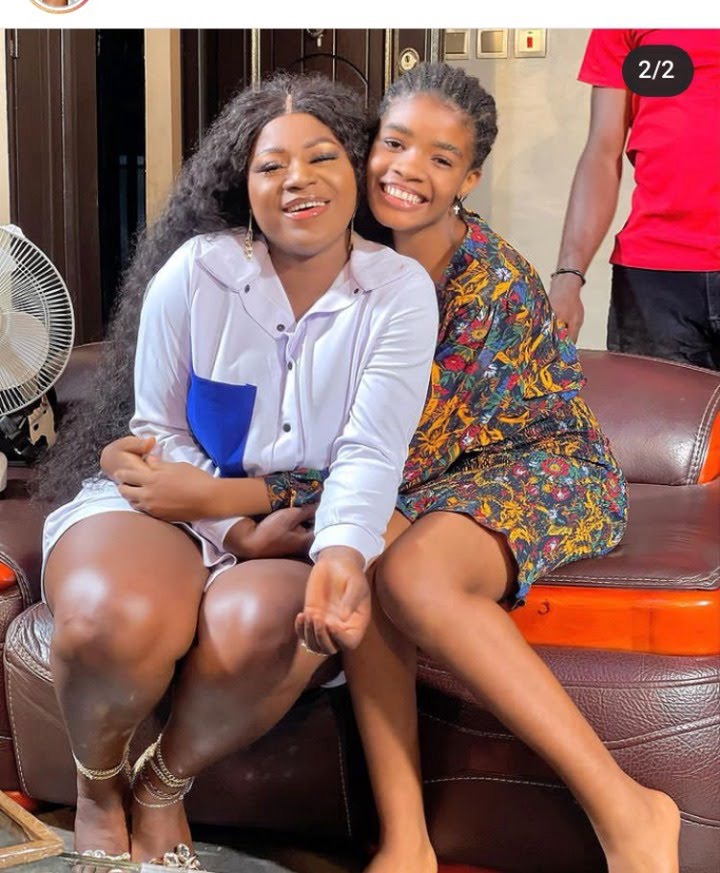 This celebrated Nollywood actress is the mother to a beautiful uprising actress named Chinenye Eucharia.She decided to adopt her after realizing how in love the girl was with her acting skills.Chinenye looked up to Etiko and has her as her Nollywood actress.In regards to this,Etiko took her in as her guardian angel in the film industry and other aspects of life. 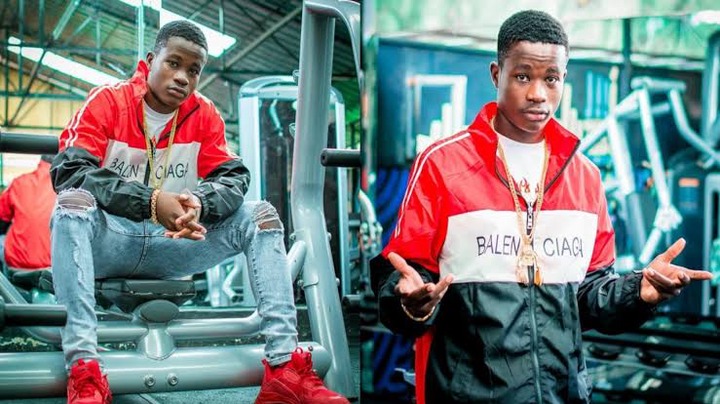 He is a controversial Kenyan politician who lives life of a celebrity.In 2014,he was touched with the story of two boys who had lost their mother through a terror attack.The two kids,Gift and Satrine Osinya,were adopted by Sonko with Satrine having a dead bullet in his head.Since then the lives of the two has changed immensely living a porsche lifestyle. They are Cousins, Esther Musila and Kambua the Gospel Artist (Photos)

Gorgeous African Stars Who Rose To Fame Before Reaching 18 Years