By Nyamete.ke (self meida writer) | 3 months

Hollywood movie industry is one of the most famous industries in the world. It’s actually a place in Los Angeles California but is shorthanded as the name of the American Film industry. Having produced several war movies, some of its star actors have experience in the Military. Let’s have a look at the most re-known Hollywood stars that had military experience before joining the acting scenes. 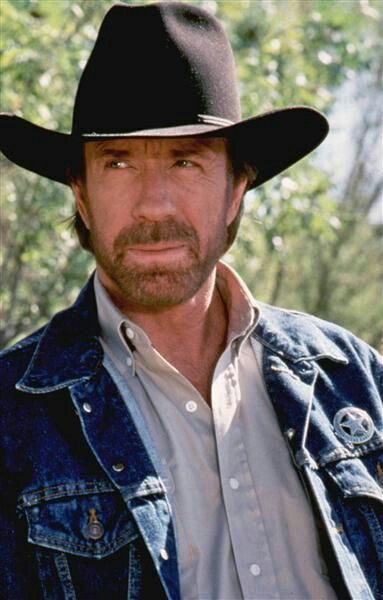 Chuck Norris served as an Air Policeman in South Korea and developed martial art skills. He was enlisted in the army in 1958 and his love for the war propelled his acting career as a successful cast in several war movies. 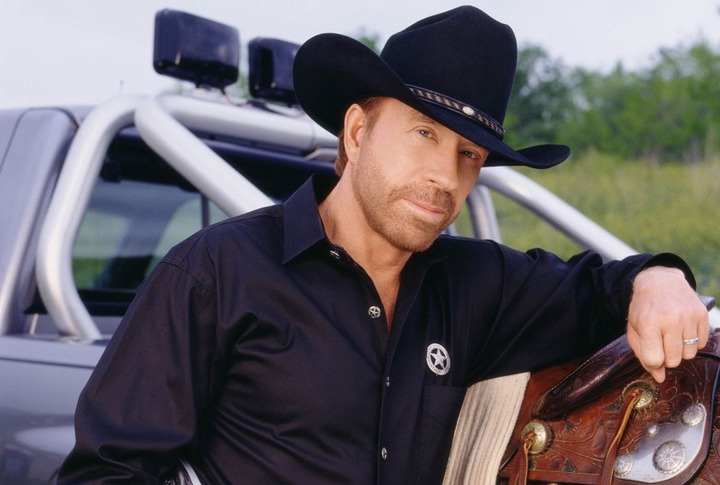 After his years in high school, Morgan turned down a scholarship in Drama where he’d have joined Jackson State University but rather joined the U.S Air force.  He served in the army as an Automatic Tracking Radar Repairman for a period of four years which he later dropped to pursue his acting career. 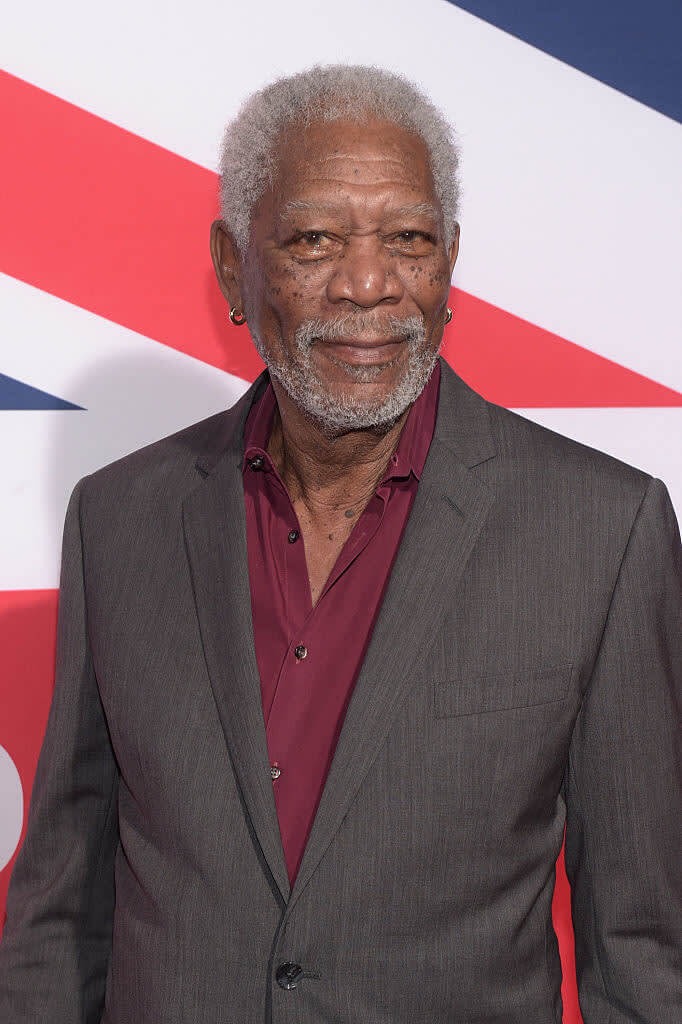 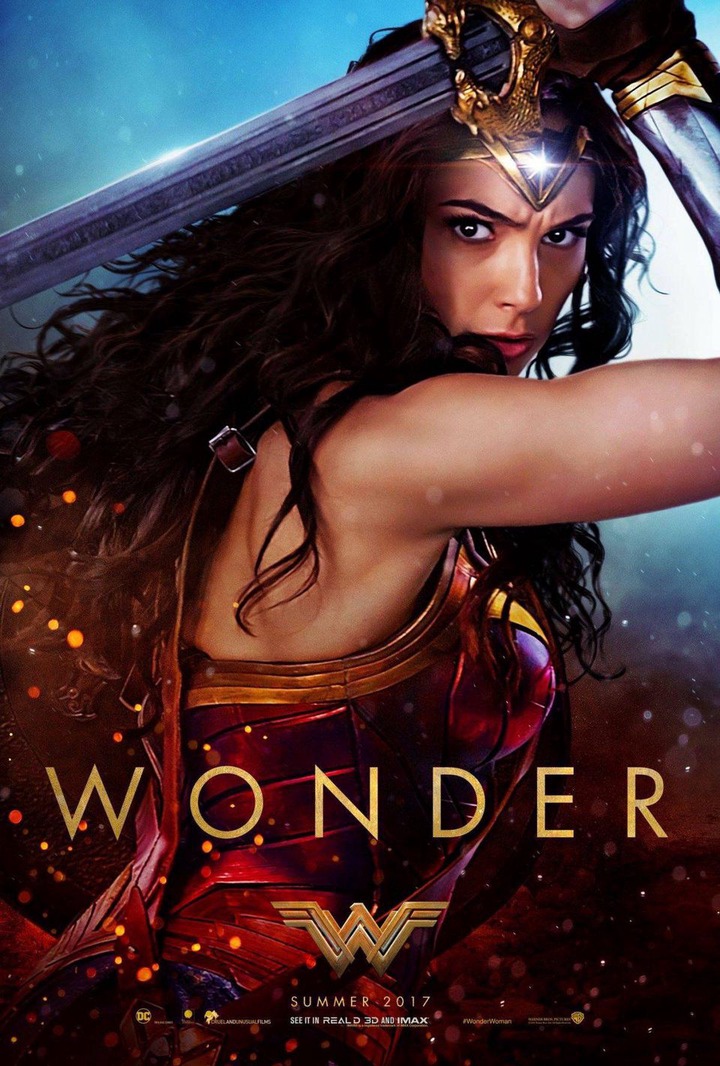 On screens Gal Gadot played the role of Super hero wonder woman. In her early years, Gal won the title of Miss Israel in 2004 and then joined the enrolled in the Israeli Defence Forces as a combat Trainer. After two years she turned to her acting career. 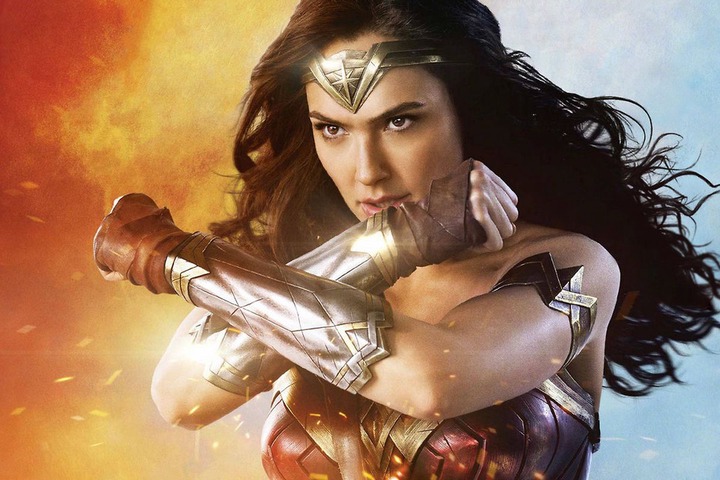 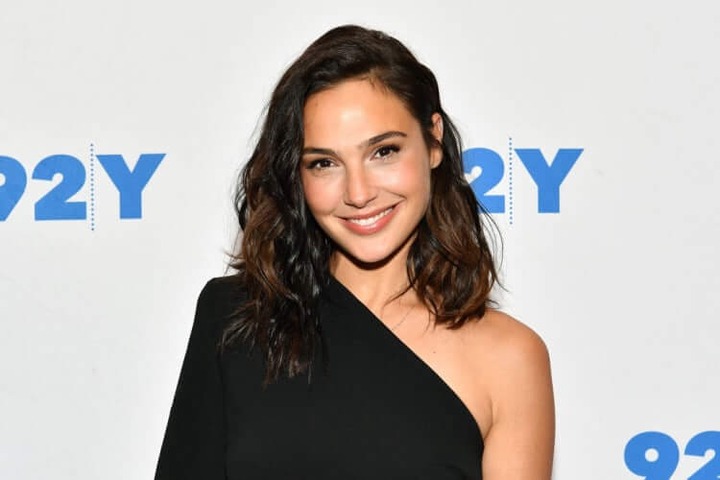 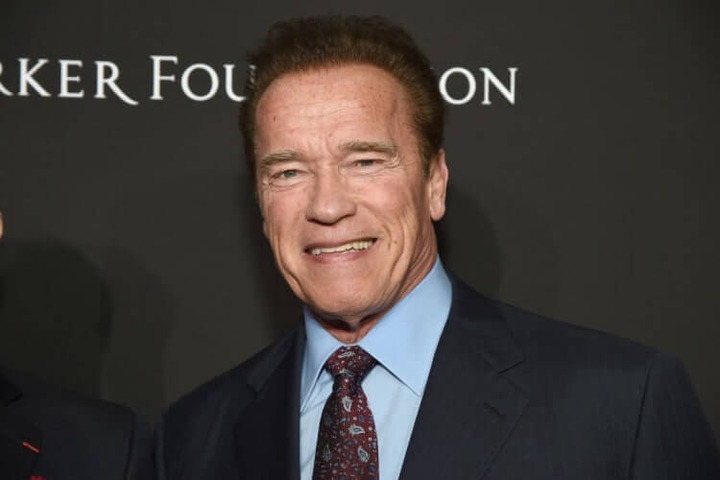 He is the former California Governor, former Mr. World 1967 and a military Veteran. He served in the Australian Army in 1965 where he fell victim of several disciplinary cases. He later dropped from military and joined acting. 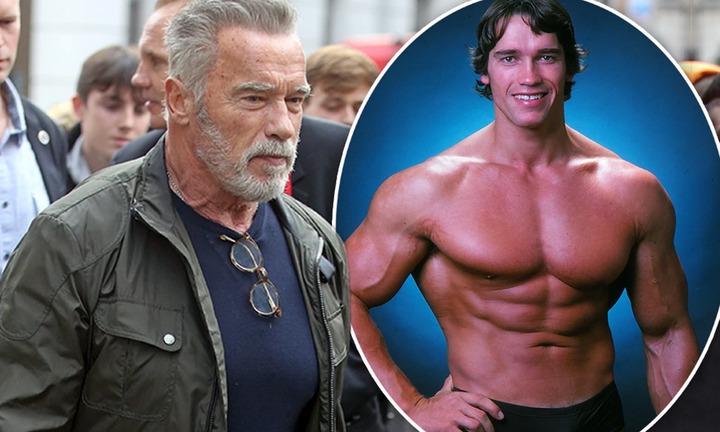 Content created and supplied by: Nyamete.ke (via Opera News )

Ndindi Nyoro's Message That Uhuru Should Consider From Murang'a

"Cry of the Homeless," Victims of 2007/2008 Post Elections Violence Ask Government For Compensation