Trending Tracks To Listen To This Week

By @prestablogs (self meida writer) | 1 months 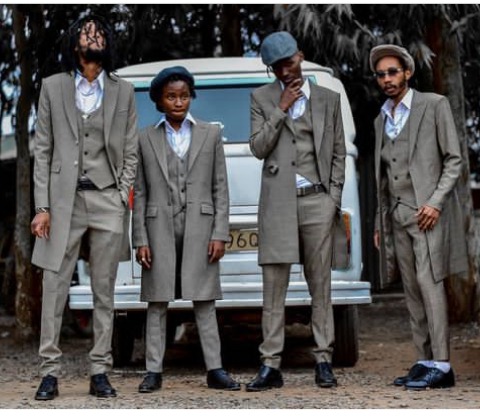 Gengetone group Ethic dropped the visuals to Bazenga which is from thier 2020 album Bigman Bado Odinare.The song drooped this week and has gained over 350K views in it's first three days of premier on YouTube. 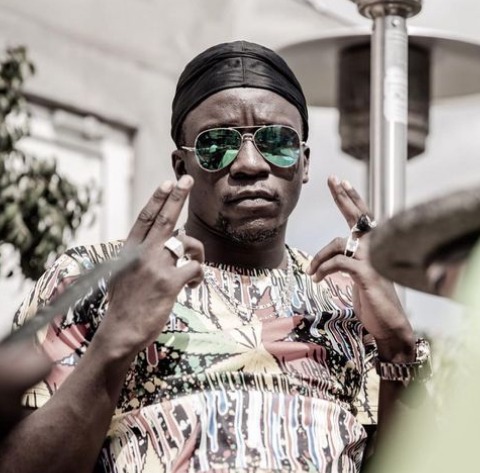 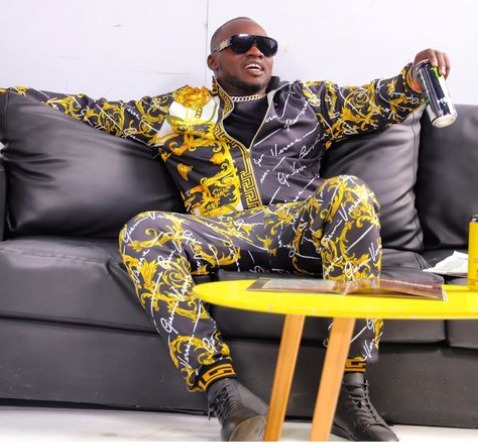 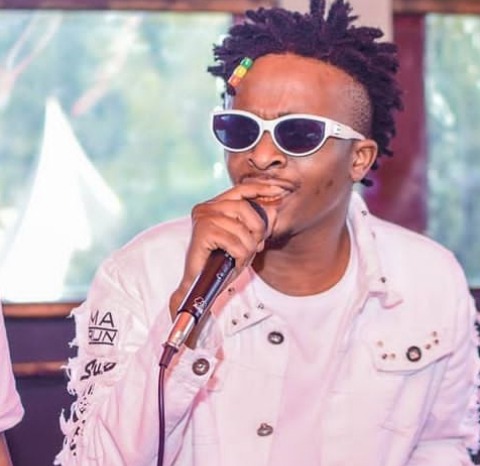 Peter Miracle baby released his first Mugithi themed song titled "Ahiki" which translates to pretty women in Kikuyu. The song is a party song that miracle baby explains why he and his friends love pretty women who love to party appreciating them in the process , he becomes the second member from his Music group to engage in  the Mugithi genre after Shalkido who has a couple of hits  under his belt. 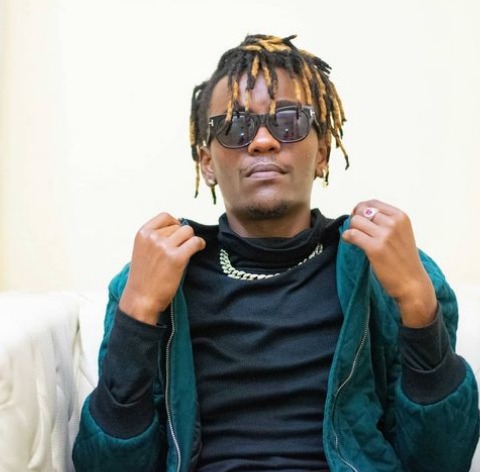 Young Ak premiered the visuals to  "Cheddar" which is off his latest 2021 music Ep "Nyamu the Animal" . The song is about money and the motivation brought along by the latter.The Mgm Africa signed artists is expected to release more visuals of the Ep. Watch cheddar Here; https://youtu.be/P_6Q-rW4ttY

Personal Items That Are Very Dangerous To Be Shared

Ladies Ogopa: Robert Burale Hints he is a Monster in The Bedroom By Revealing This -VIDEO