By SanayaVelma (self media writer) | 15 days ago

Bridgette Shighadi is a well known Kenyan actress who has been in the acting game for a while now. Many actually came to know her through 'Maria' which was a series that was aired on Citizen TV every weekday right after the 7pm news. 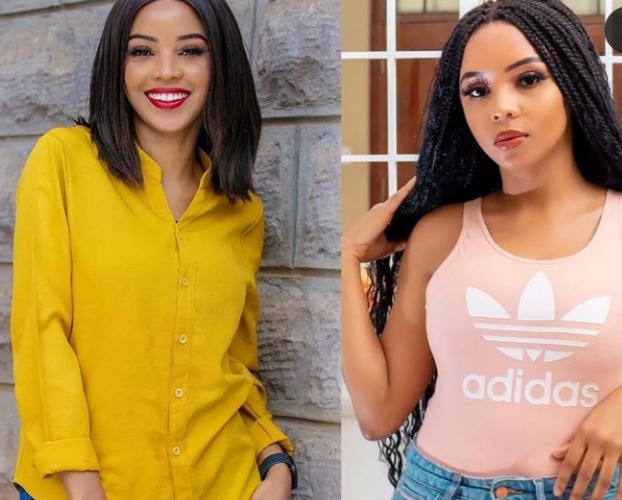 She played the role of Sophia, which is a name that most of her fans call her with till date. Which was a role that she played so well. Just after Maria had ended, she got a chance to act in the current series on the same channel now on Zora. She is however more excited to have landed a new role on DStv on the popular series named Selina, which has been airing in Maisha Magic since 2018. To which she took to her social media to celebrate saying that her fans are yet to meet Angelica on Selina. Congratulations to her. 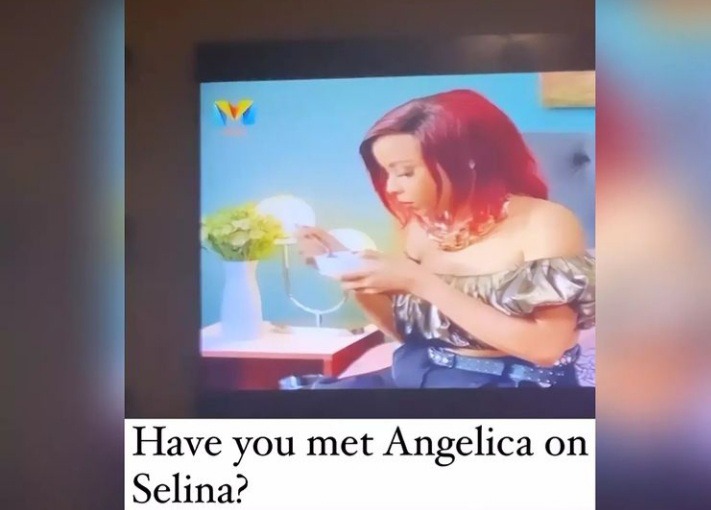 Fantastic;Chelsea Have Netted 23 Goals in Epl This Season Through The Following Number Of Players.