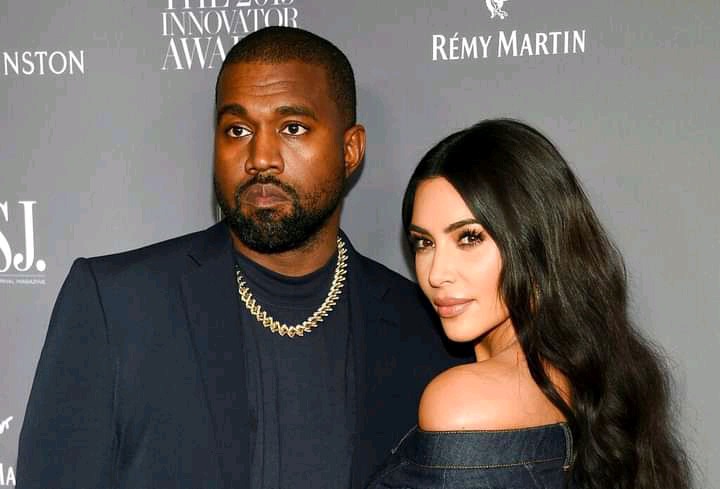 Kim Kardashian has now been officially declared a single woman after a year struggle. 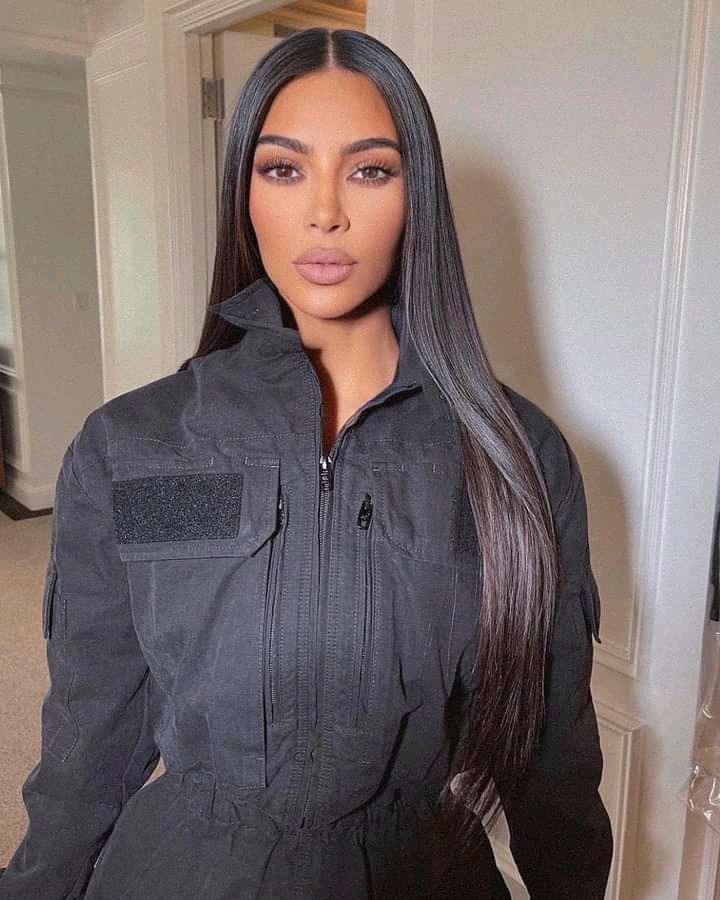 Steve Cochran who is Los Angeles Superior Court Judge has granted Kardashian's motion seeking the legal status. He smoothed over some procedural to the move Kanye West and dismissed others.

Kardashian who is 41 years old filed for divorce a year ago. Two months after filing Kanye 44, also filed his response which agreed on all major points by including child custody.

There was no property fights expected because a prenuptial agreement was in place.

The matter was silent until recently Kim Kardashian came to the public talking about it. He said that he was not being allowed to make major parenting decisions and even was denied to attend birthday parties.

Kim Kardashian wish to become a single woman has been granted and now the West name is officially declared to be gone. Although all Kardashian's social media accounts still have the "West" name, she is no longer a West. 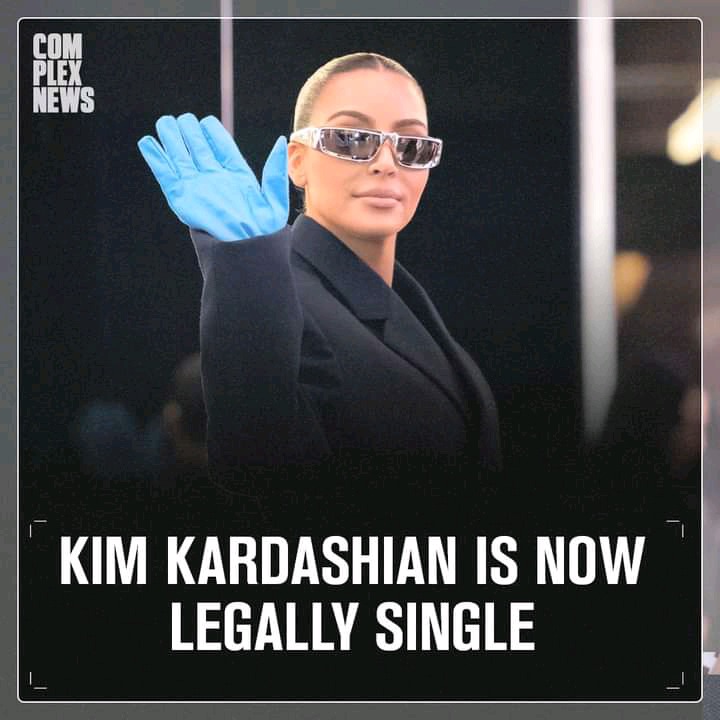 Content created and supplied by: Maisy254 (via Opera News )