Over the week the entertainment industry lost one of their own after he allegedly committed suicide by taking poison. After investigation, it emerged that Dj Lithium killed himself after he was allegedly experiencing a toxic relationship from one of his colleagues. 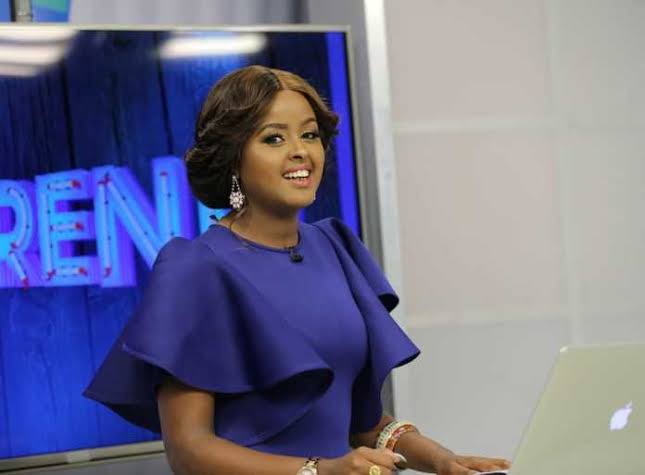 According to verified info, it was revealed that presenter Miss Mandi who is said to have been literally bullying him while at work.

After the news broke out, Kenyans also brought in the name of NTV presenter Amina Abdi Rabar as being another toxic person to work with. According to many who allegedly said that they went through the same in the hands of Amina. After netizens went gaga on her , Amina was forced to apologize to Kenyans where she said she's not toxic. 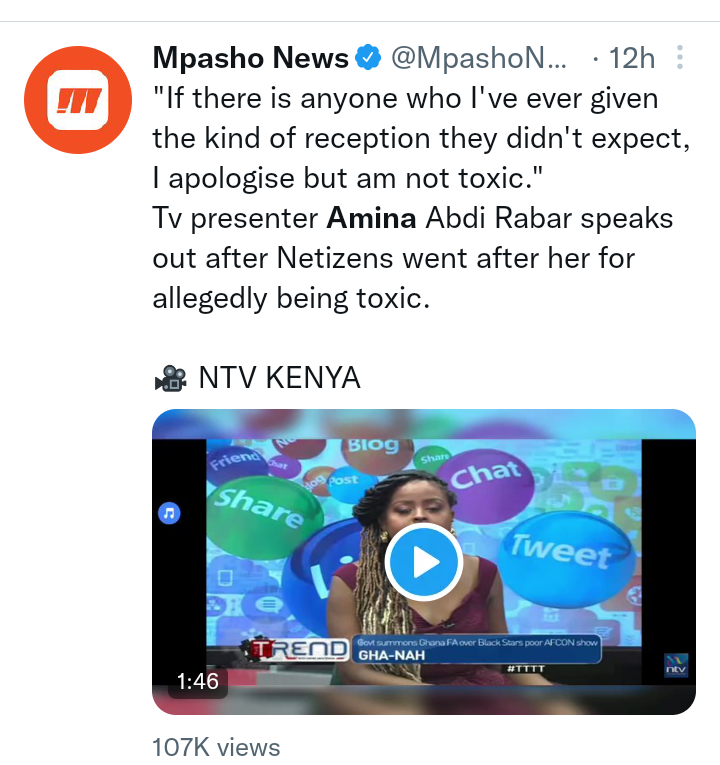 "If there is anyone who I've ever given the kind of reception they didn't expect, I apologise but am not toxic." Amina Rabar stated. 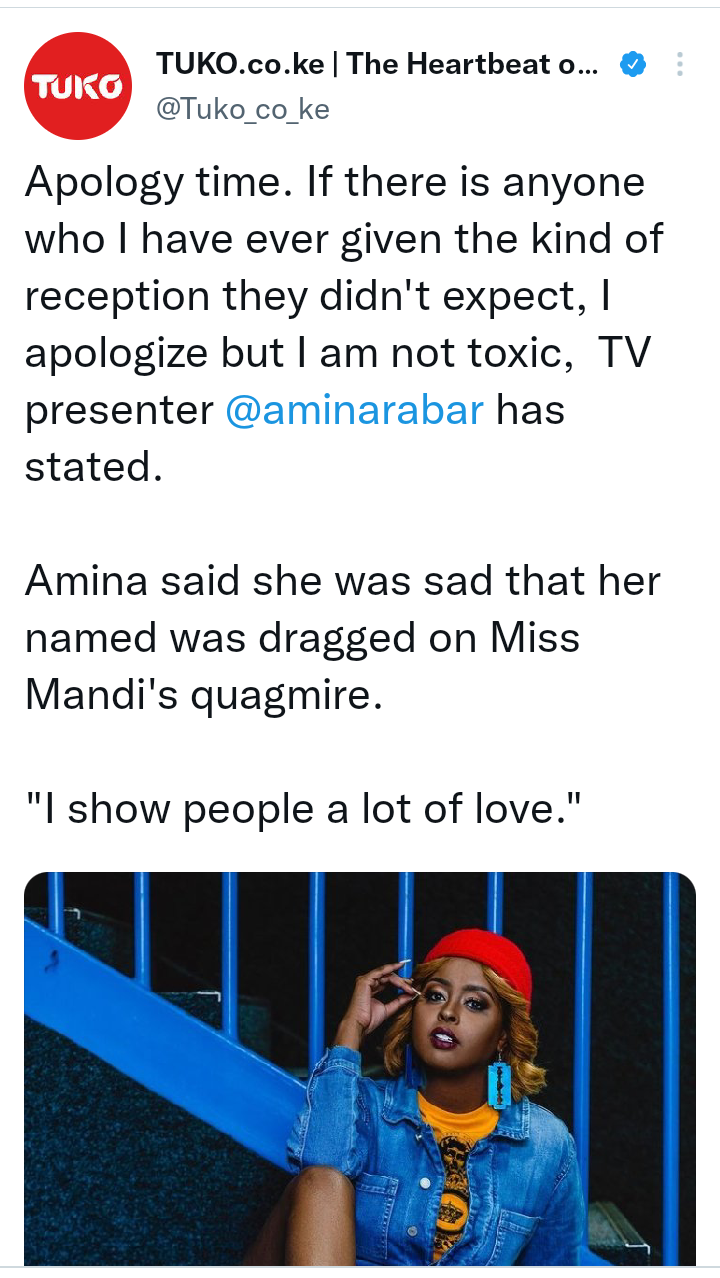 Amina said she was sad that her named was dragged on Miss Mandi's quagmire. After her post, NTV is allegedly said to have deleted Amina's apology but Kenyans from Tweeter have since reposted back her apology tweet.