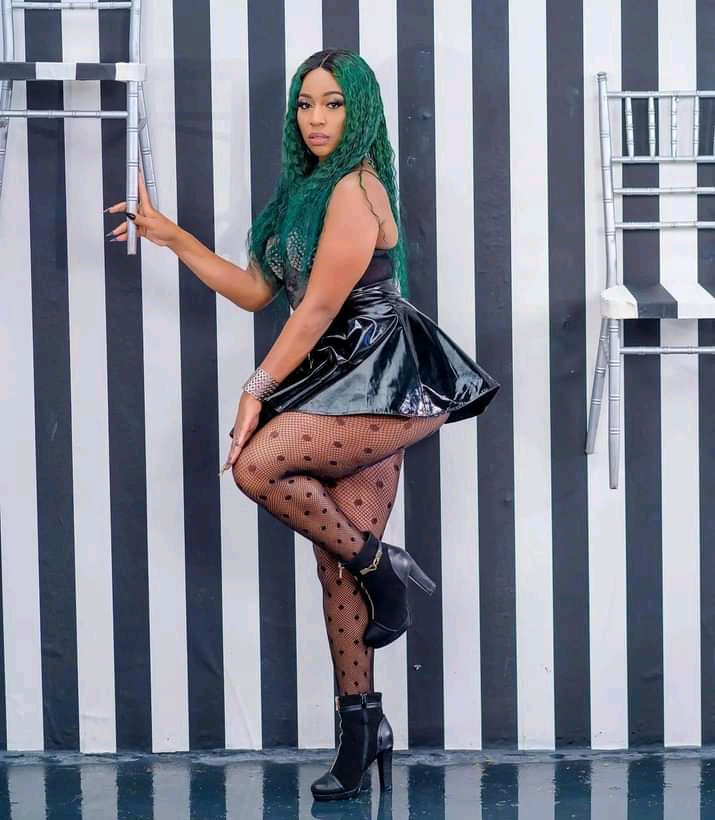 Both of her songs, have however clocked one million views despite being released less than one week ago. 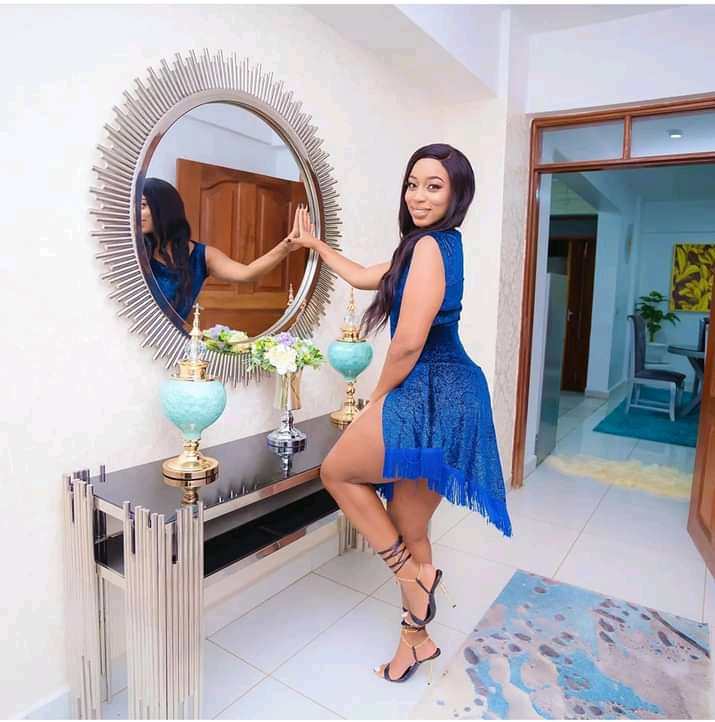 Despite her obvious success as a rapper however, Diana's husband Bahati, seems to be one of the biggest reasons, why Diana realized she couldn't make it as a singer. 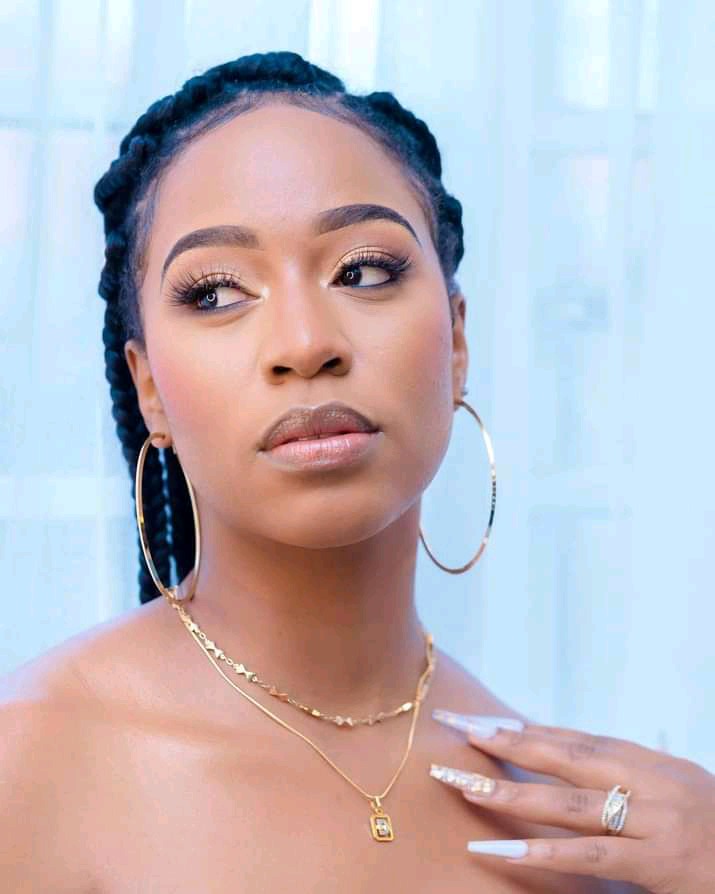 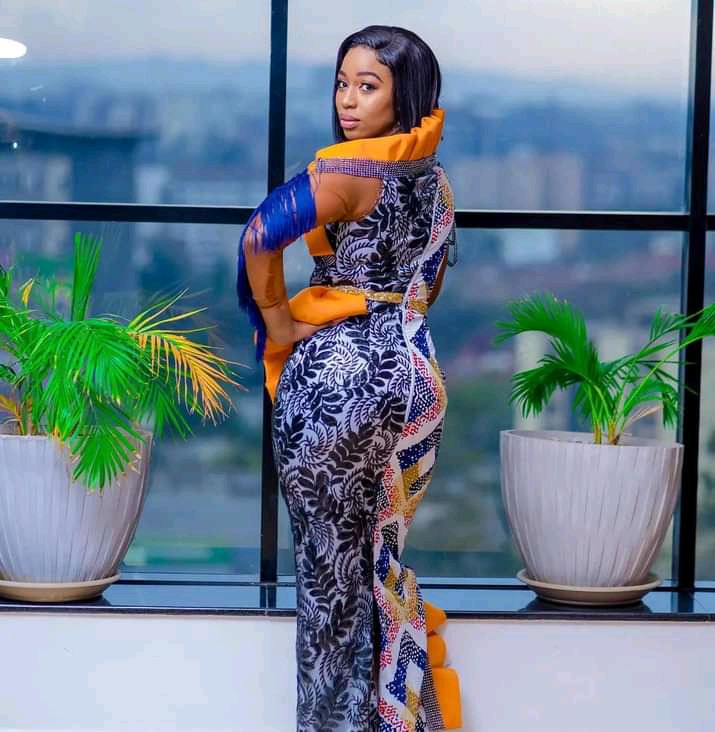 For Instance there is one video of Diana singing a song dubbed, 'my one and only' which has made her get criticized a lot, on Social Media. 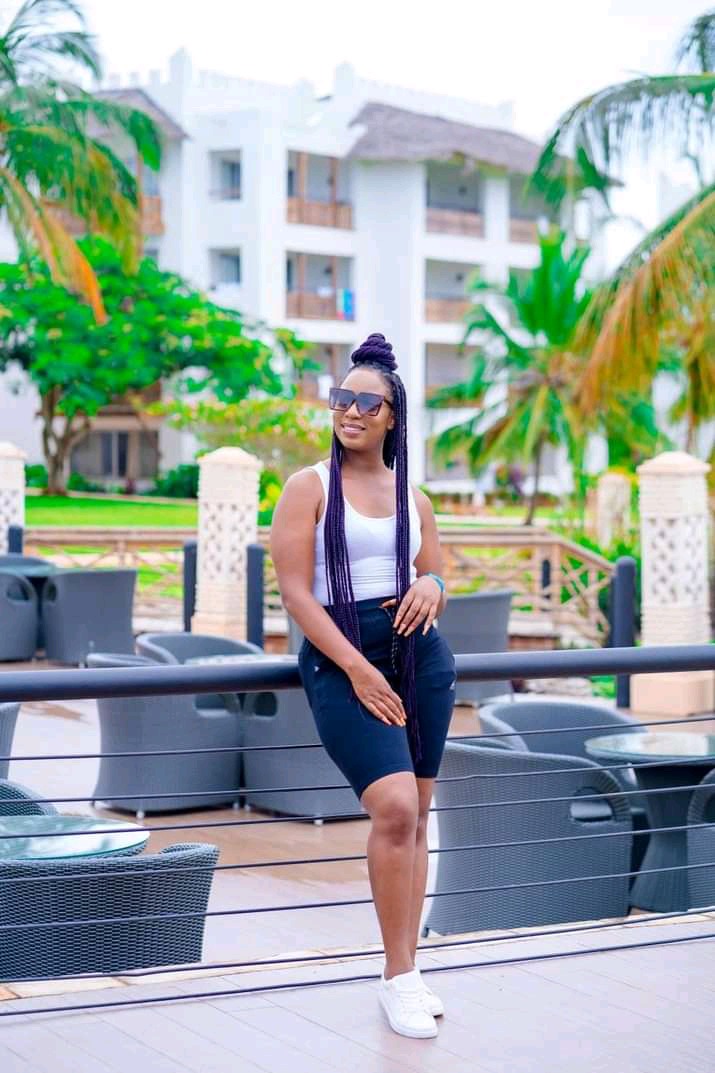 The video showcases Diana's terrible vocal skills as a singer although she has admitted to not having a singing talent in the past. 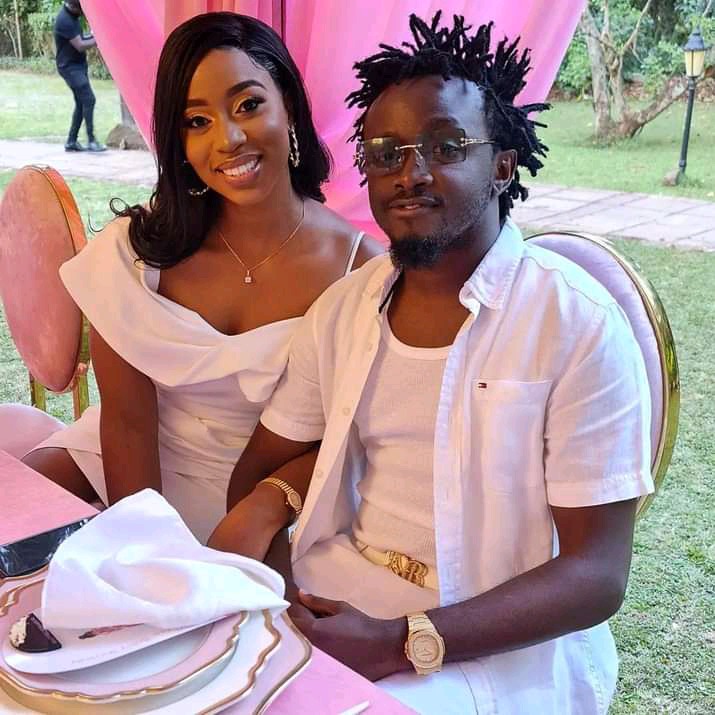 Hence, popular comedian Terence Creative who is a close friend of Bahati and Diana, has recently shared a hilarious clip of when Diana was recording herself singing 'my one and only'. 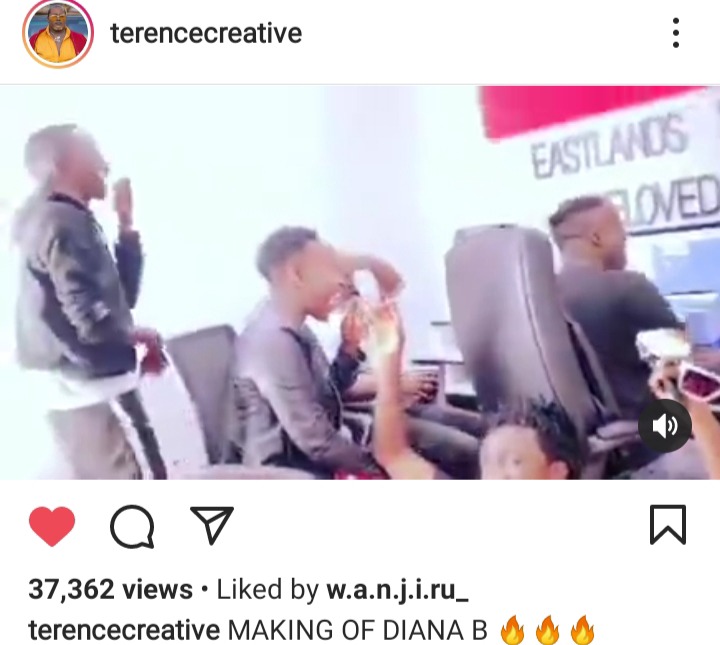 In the behind the scenes clip, her husband Bahati, whom she has claimed to be her biggest supporter, turned into Diana's worst critic. 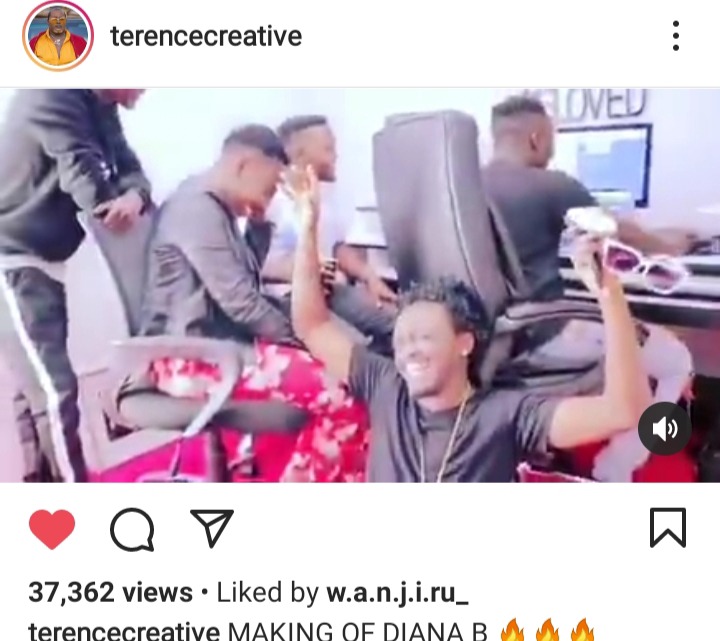 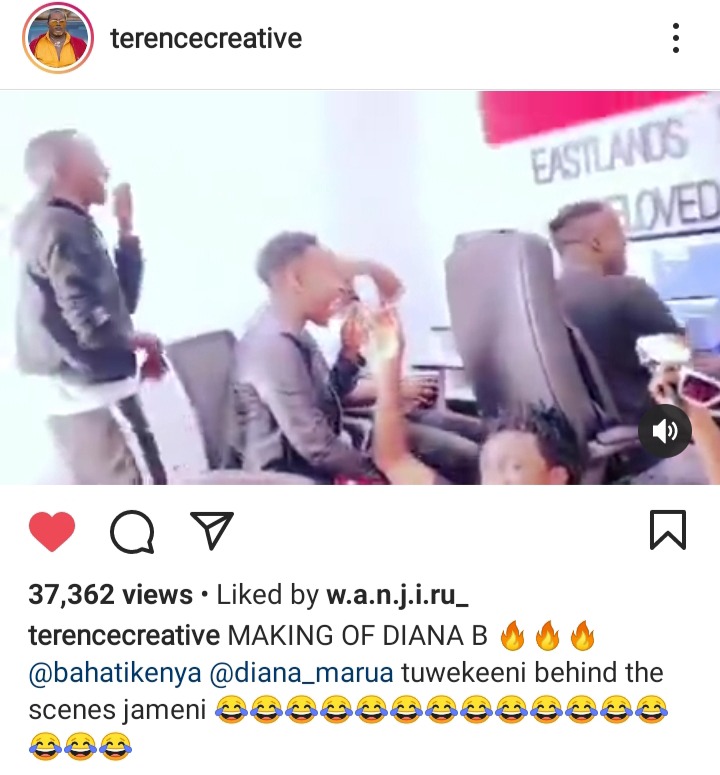 Bahati amidst heavy laughter, criticized his wife vocals as well as the fact that she was doing the producer's job by singing tunes meant for the piano.