"Where Is she?" Family In pain After Their Daughter Disappeared, Later Conned Ksh 12,000

By Bulletnews (self media writer) | 18 days ago 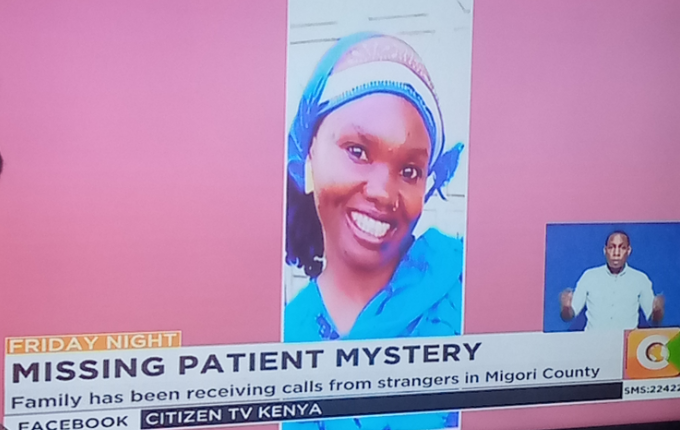 Police officers have launched the investigation to determine the disappearance of Faith Wanjiku who was a patient in Mbagathi hospital and the family and friends are still searching for her. According to her sister Saumu, she revealed that they brought Wanjiku to the hospital and was admitted but they later discovered that she was not around and informed the police officers about the incident. However, the husband of Saum claimed that they received the call from an unknown phone number and the owner of the phone informed them that they have found Wanjiku and she is in critical condition since he has not eaten anything. 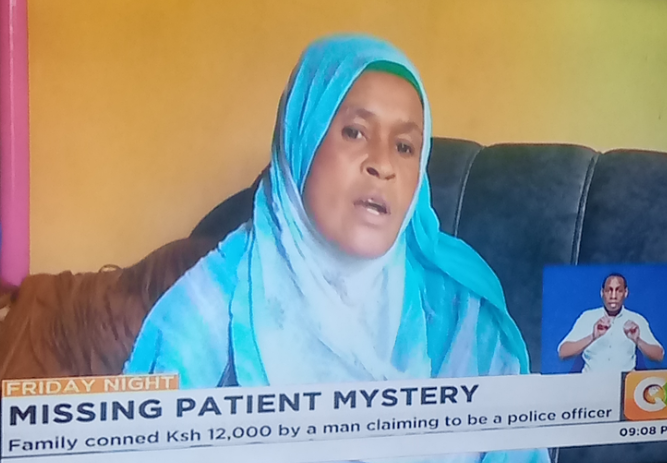