Is Mr vee planing a come back?

By Kimtheblogger (self media writer) | 10 months ago

Venanzio Githae aslo know as Mr Vee is a gospel music artist and was Born in Nairobi and his love for music was first realized while at high school in Shauri Moyo.

In 2008, his music journey started where the collaborated with the Gospel Fathers with the help of producer Robert who is Know as R-Kay this made them an encouragement to other gospel artist. 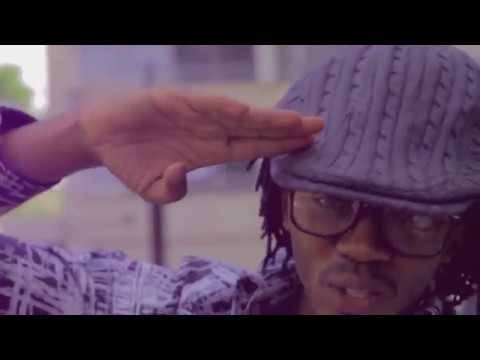 Many of his songs give encouragement,the son Solder says was his driving force and during his tough times he would sing Sijafa Moyo and Natamani Sana and would encourage him to move on. 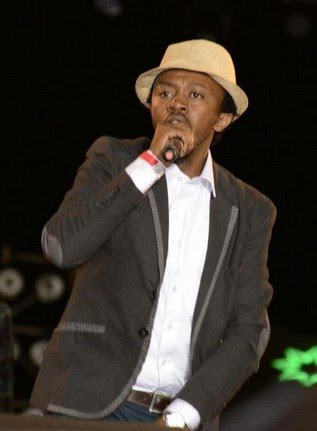 Mr.Vee wrote the hit song ” Mwema” by Mercy Masika ,The song won an award and it just one of many hits written by him.

He left the music industry when he was on top and for this reason,he regrets of the unwise decision. Though he remain optimistic that he has rebuild himself as he receives royalties from his three songs. 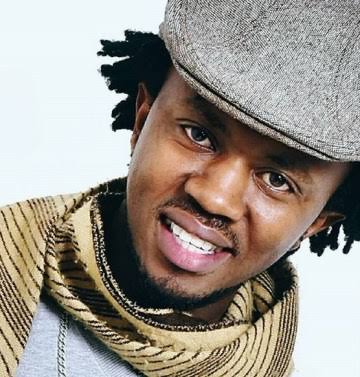 He strained when the porduction houses were two and left when they were many and with a name to himself. Rumours are that he may replace Tony of MOG after a disagreement with the team. 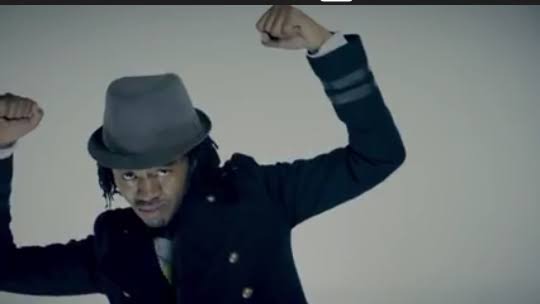 Kenyan Celebrities Slaying The Velvet Trend, Check Them Out

Avril Launches Her Own Fragrance Line Known As My Everything By Avril.

Photos Of Popular Rapper Cardi B Without Make Up

Facts You Did Not Know About Famous Rapper, Nicky Minaj.