"Fella is under arrest "next episode of Zora on citizen Television

By Naomichepsoo (self media writer) | 4 months ago

Zora will flashback when he gave Fela marriage ring then Fela put the ring on Zora's hand .Then Zora's phone will ring and Fela will receive the call.The call is from Zora's mother who is in Komarock Modern Hospital, before the call ends Hodan and his team will arrive and arrest Fela.Then Fela think that Hodan is joking one of Hodans team will arrest Fela but he will not cooperate with the crew saying that he has not killed anybody and she will call Zora and tell her that they want to arrest him yet he has not done anything wrong.

Zora will just look Fela being arrested and she would not even utter a word.Simba hearing his father's screams he would come out of the house trying to rescue his dad but Hodans team will not hear his plead.Fela will be arrested . 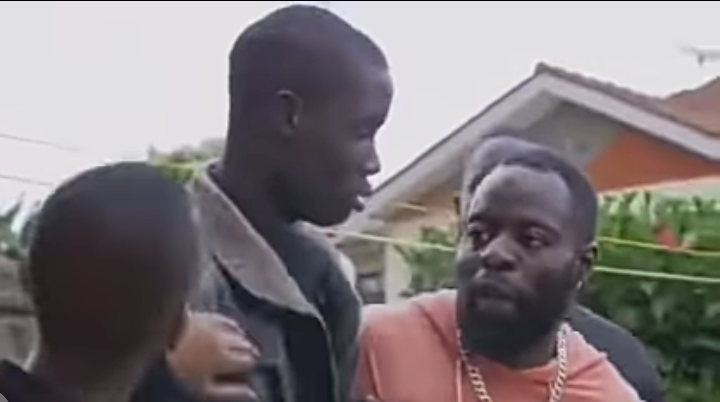 Zora's mother will be visited by his former husband in hospital and she will tell him that things are not good because he thinks that their daughter Zora is in problem and she would tell her to go to Zora's house to see if they are well.

Simba will then come back and ask his mother why she was not even helping his father when he was being arrested.

Simba then goes to his room and tries to unpack Papis clothes but her mother will talk to him Papi being outside will figure out if Simba's dad is a murderer .Simba then will move out of the house with his suitcase.

Hodan will then goes to Madiba's house then Oscar will be the one opening the house then Hodan will ask if the whole family is inside the home.They will then head over to the house but Lorreta will tell them that Nana is not there but she will say that she is not concerned about Nana but she wants all Chibalis family members. 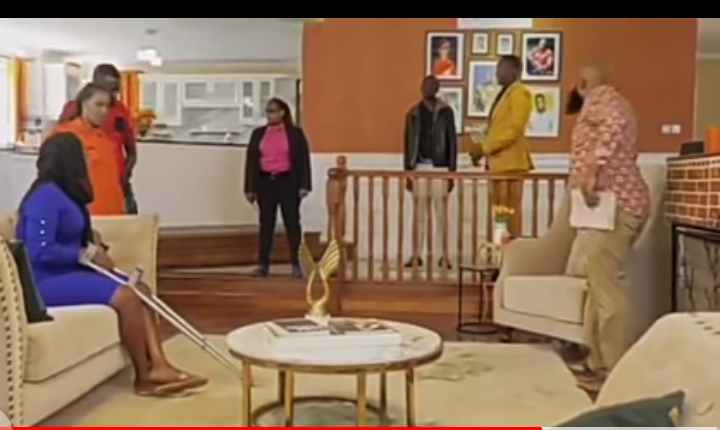 Hodan will tell them that Fella is the one who killed their father Chibali then the team will left. 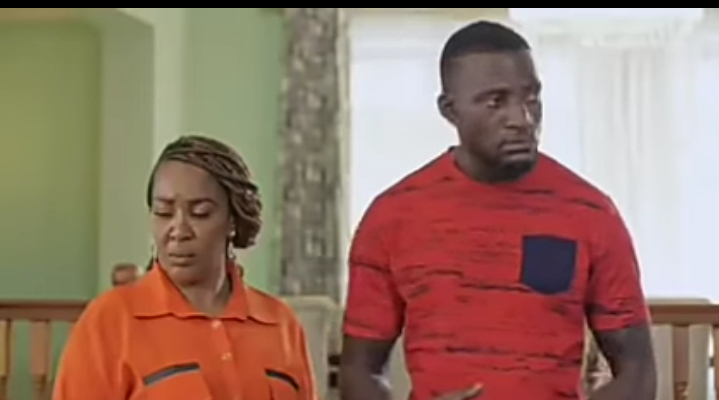 Content created and supplied by: Naomichepsoo (via Opera News )

Sportpesa Mega Jackpot Prediction That Will Give you Good Bonus.