Diana marua is a Kenyan content creator, YouTuber, brand ambassador, wife to Bahati, a mother, and just three days ago she launched her career in the music industry as the newest female rapper. 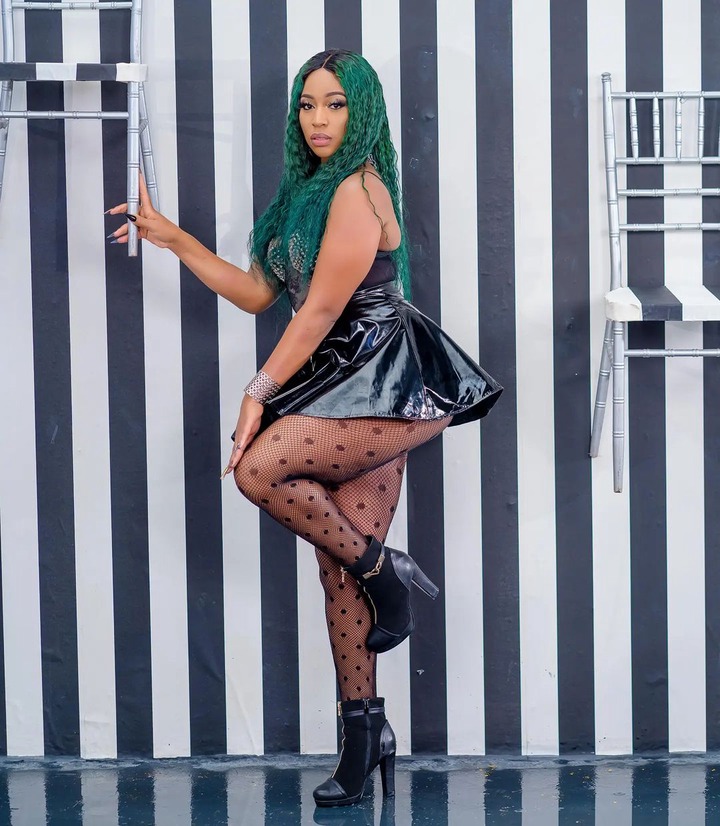 Diana released a song by the title, 'Hatutaachana' under the record label of her husband and it has received a lot of attention from the public making it get to one million views in just three days. This achievement has got many musicians publicly airing out their views among them, Willy Paul who criticized her style and implied that Kenyans are tired of songs from the Bahatis. 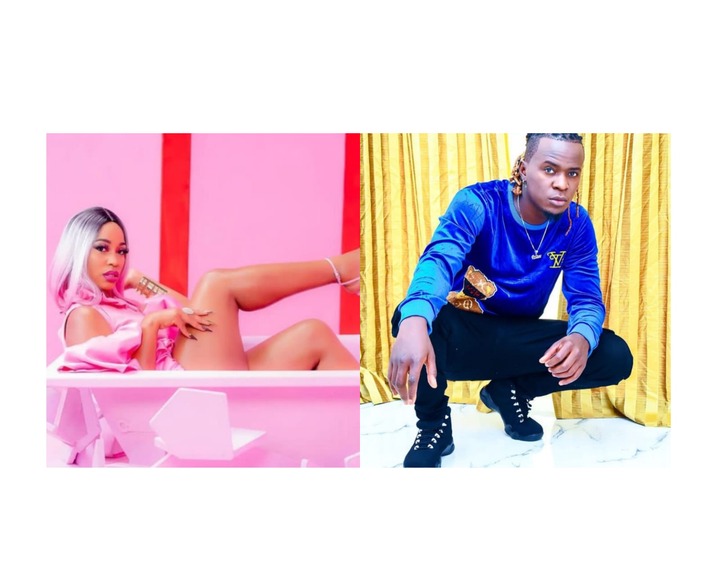 Diana has today responded to Willy paul in an interview at Kiss FM where she had been hosted by Kamene and Jalas. Diana said that Willy Paul is just hating on her since she has been in the industry for only three days yet Willy Paul has been there for years and he has never hit such numbers in just a few days. 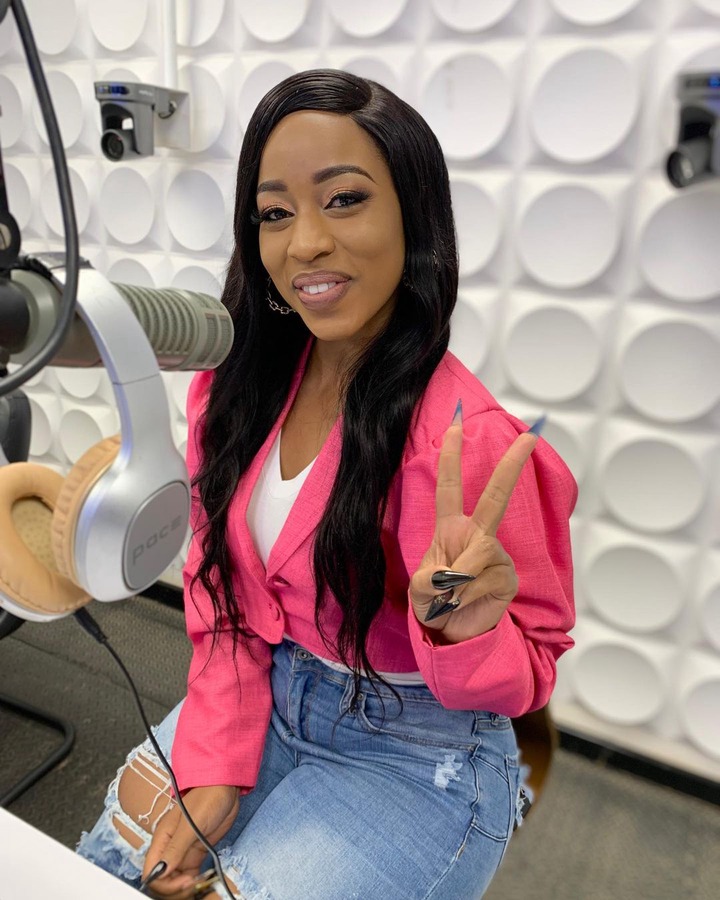 Diana goes ahead and tells Willy Paul to give her a break and Jalas is heard saying,''hii town haitakalika leo" insinuating that Diana's statement might have just gaslighted the situation. 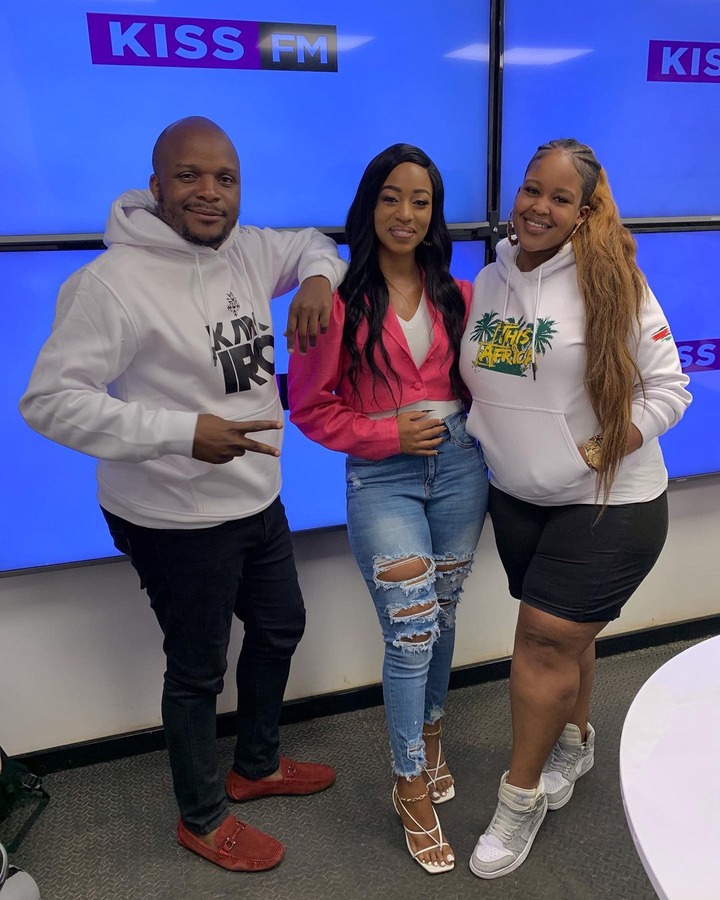 Willy Paul is yet to respond and we look forward to his reaction after Diana releases her second song today.

Content created and supplied by: MM254 (via Opera News )