By Sportboy (self media writer) | 9 months ago

Belcalis Almanzar, professionally known as Cardi B, is a well-known American rapper/songwriter who is well-recognized for her incredible talent.

In this article, we will discuss how Cardi B got her start in the entertainment world, how far she has come, and why she is one of the most popular celebrities today.

1. How Cardi B Started in the Entertainment Field. 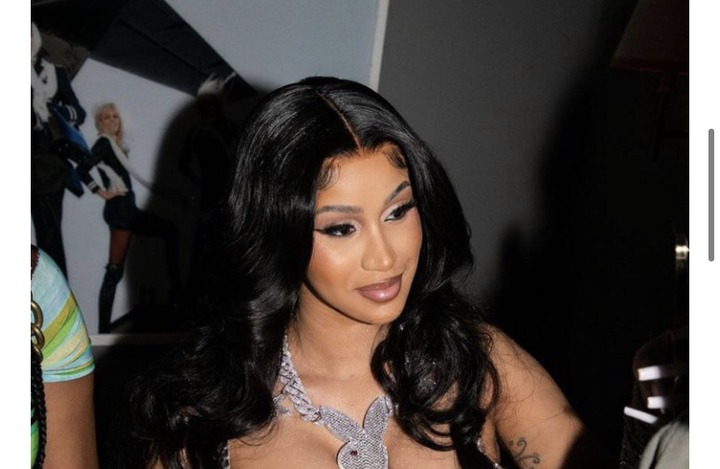 Cardi B began her career in the entertainment world as an exotic dancer, according to my research (stripper). Furthermore, she first captured the world's attention on social media in 2013, when she shared her rough and open attitude about her existence as a stripper.

Cardi B made her musical début in November 2015 on the popular Jamaican reggae fusion artist Shaggy's remix to his hit "Boom Boom," alongside fellow Jamaican dance hall singer Popcaan, earning her minor reputation in the business.

Her debut music video, for her tune "Cheap Ass Weave," was also in 2015, and featured the rapper, who was seen getting her nails done in the video. Her status in the industry was also boosted as a result of the video.

That same year, she appeared on the reality television show "Love & Hip Hop: New York." She did, however, leave the show in 2017, after only two seasons.

She continued her music career full-time after leaving the reality show in 2017 and achieving minimal acclaim. In 2017, she debuted her number one single "Bodak Yellow," which was distributed by the well-known Atlantic Records, and in 2019, she received a Grammy for her debut album, Invasion of Privacy.

Cardi B has amassed enormous reputation in the music industry and has collaborated with other well-known musicians, which has helped to promote her to the rest of the globe.

She has also received multiple prizes, including the Grammy Award for best rap album, which has earned her enormous recognition.

Cardi B is now known not only as a music artist, but also as a movie star, having appeared in the 2019 film "Hustlers" and the popular fast and furious film "F9" in 2021.

2. How far Cardi Has Gone in the Entertainment Industry. 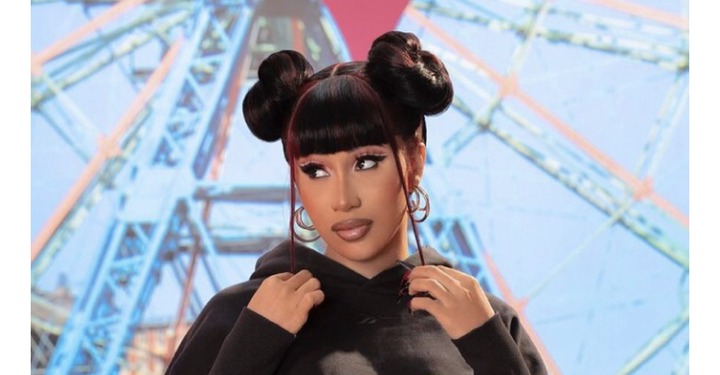 She was entertaining as a dancer, then as a reality TV personality, a rapper, and an actress. She has acquired tremendous reputation on viral side of entertainment, although she is fully renowned as a rapper.

Cardi B is still doing amazing in the entertainment world until today, she has won honors and earned accolades for herself at her young age.

3. Why Cardi B is one of the most loved celebrities. 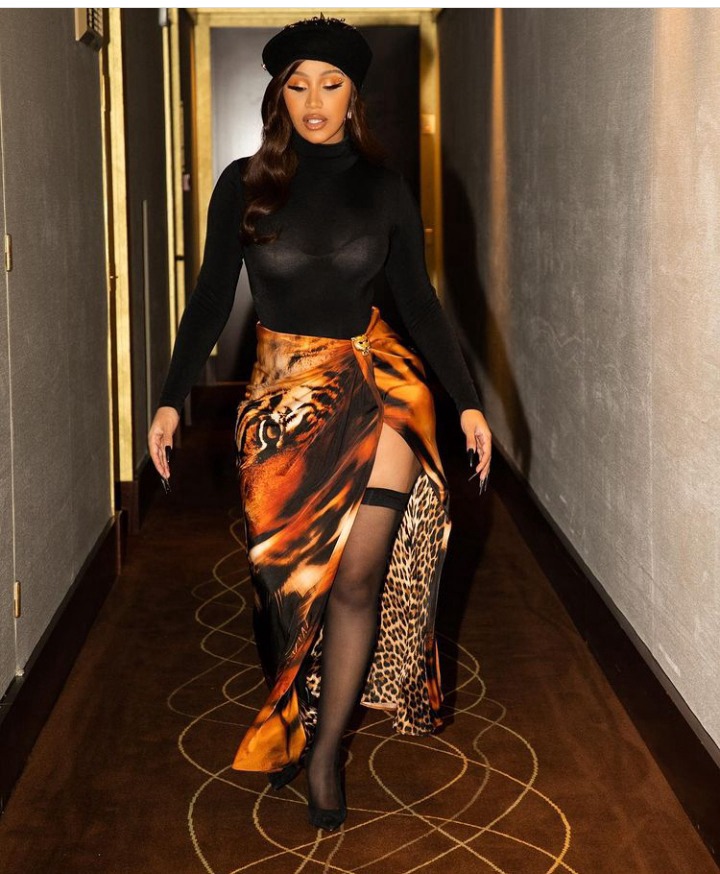 Cardi B is widely regarded as one of the most talented celebs. Cardi B is extremely gifted; her performance as an actress in the aforementioned film was outstanding, and audiences admired her abilities, propelling her to stardom.

Her talent has earned her admiration in the viral component of the entertainment industry, making her one of the most liked celebrities, and she has large fans on her various social media platforms, particularly Instagram, where she has millions of followers.

What do you admire most about Cardi B? Please leave a remark below.

When President William Ruto Landed At Addis Ababa, Ethiopia, He Was Amazed With One Thing

Photos Of Ruto's First Trip In Ethiopia During Grand Entry

Kenyans React After Sudi Is Spotted With President Ruto In Ethiopia

Oscar Sudi Makes Headlines Again After Being Spotted With President Ruto In Ethiopia.