Just like Jacqueline, Emmy Kosgei marriage to Anselm Madubuko caused a huge furor in the media because she was a young lady marrying a very rich older man in a lavish wedding.

Anselm is the general overseer of the Revival Assembly Church in Lagos Nigeria and is said to be worth lots of money. So much money, that he had no reservations about throwing a 3 Billion Kshs wedding in two countries Kenya and Nigeria. 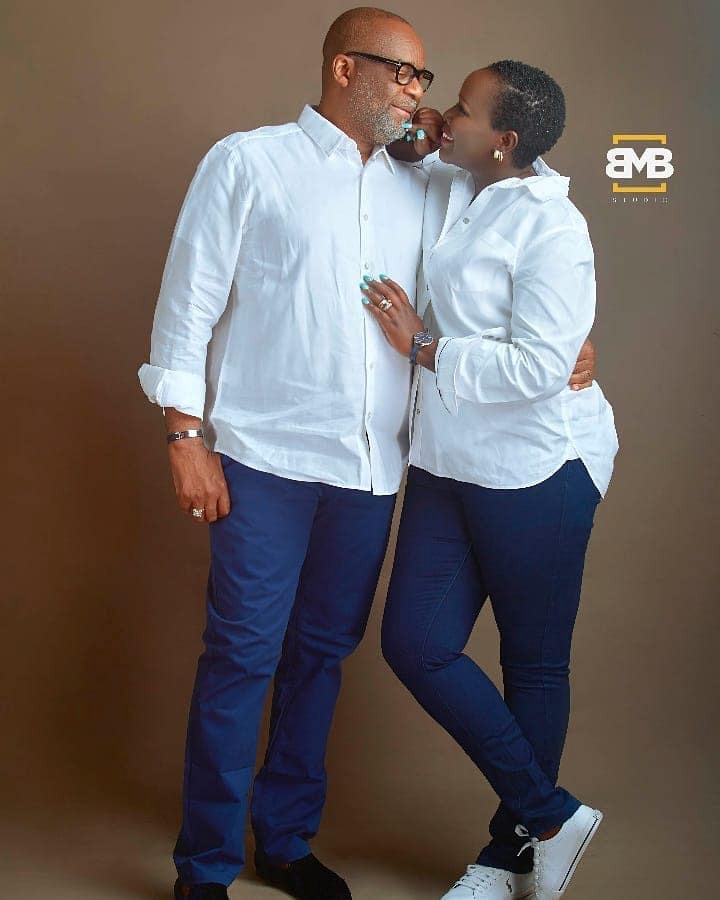 This former Tahidi High actress and ‘Wedding Show’ and ‘Mashariki Mix’ host recently got married to love of her life Martin Dale. The two wedded in a lavish purple and white themed wedding at Karura forest.

A wedding that was very high-priced but was a drop in the money ocean for Martin Dale who is the Deputy Director of Evidence for Implementation at PSI. 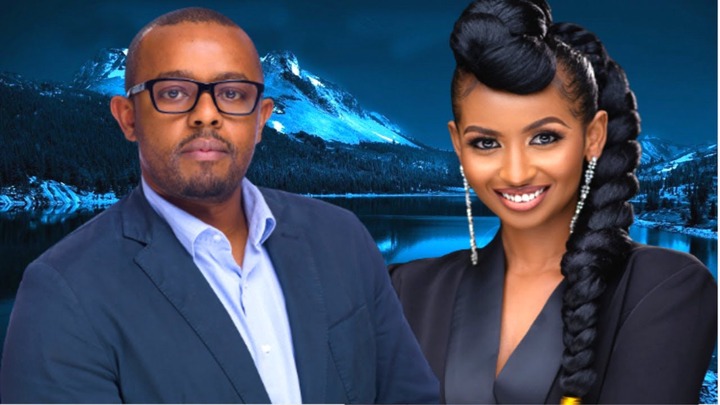 This Nairobi Women Rep aspirant is the mum to Makena Maria and Lefteris Ngugi a.k.a Lefty whom she had from her marriage to renowned coffee farmer and Kenya Nut Company billionaire Pius Mbugua Ngugi.

During an interview on KTN, Passaris shocked many when she revealed that she was a second wife in a polygamous set up. In the interview Passaris said “I’ve been very vocal and honest about my relationship. I’m in a polygamous set up. It’s not something that I’m proud of but neither is it something that I’m ashamed of. You kind of learn to balance the two. It is the situation that I’m in and I’ve got to accept it.” 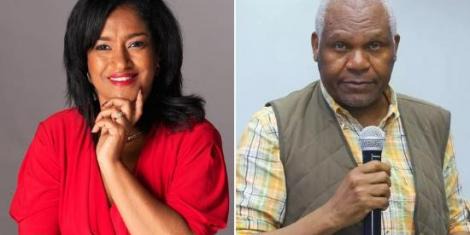 Before marrying the C.E.O of one of the biggest telecommunication companies in East Africa-Bob Collymore, Wambui was a celebrity in her own right. Especially in the art scene as she is the founder of a popular online gallery based in Kenya called the Art Space.

Wambui’s art focuses on themes of colonialism, identity and independence in Africa. Away from her artwork, Wambui has an MSc. in African Studies focusing on Kenyan History from the University of Oxford. 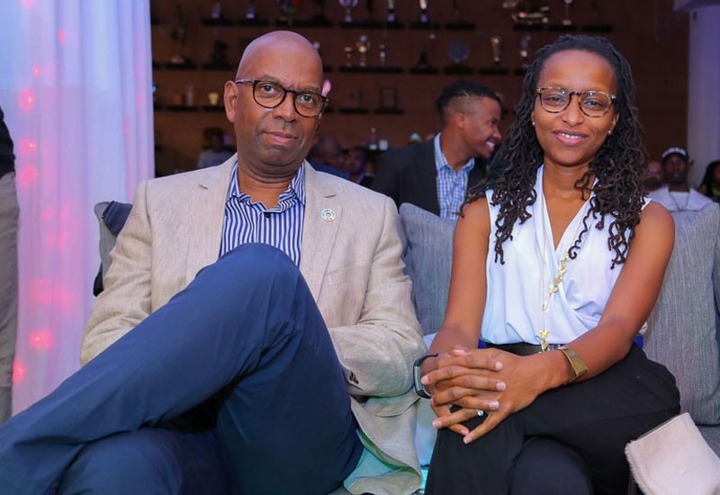 After proposing to her in the KTN offices, Njuguna Kanene married one of Kenya’s most desirable women in a highly publicize pink and white themed society wedding in September 2009.

The ceremony was held at one of the most expensive wedding venues in the country, Windsor Golf and Country Club in Ridgeways. To show their financial might, the wedding had a vintage bridal car and an entourage of 6 E-class Mercedes Benzes. A wedding Munene could easily afford as he comes from a well-heeled background.

Unfortunately, the fairy-tale did not have a happy ending as Lillian is said to have filed for a divorce early last year citing 'adultery, cruelty and desertion' as her reason for filing for a divorce. 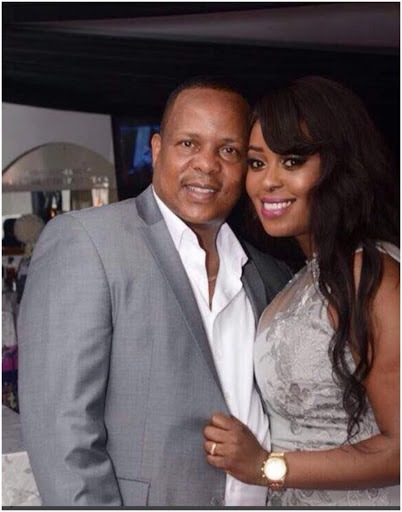 It wouldn’t be a ‘beautiful celebrities how married rich men’ list without Julie Gichuru now would it?

Julie is married to Tony ‘Flash’ Gichuru who once worked as the General Manager of Metro Shuttle before striking it big after Safaricom bought off 51% of OneCom earning him 260 Million Kshs.

But aside from the colossal amount of money he made from the sale, Gichuru was not living in poverty, in fact he was far from it

He is what we call ‘born rich’ as his father was the former Kenya Power and Lighting Company (KPLC) Managing Director Samuel Gichuru. A man who was accused of receiving bribes and laundering more than 1 Billon Kshs through a company called Windward in Jersey, UK.

During divorce proceedings, Samuel’s wife Njeri intimated that the man had stowed away 1 billion Kshs in HSBC Bank Jersey Island. She also estimated that Samuel’s net worth is between 70 billion and 100 billion Kshs which is not shabby at all. 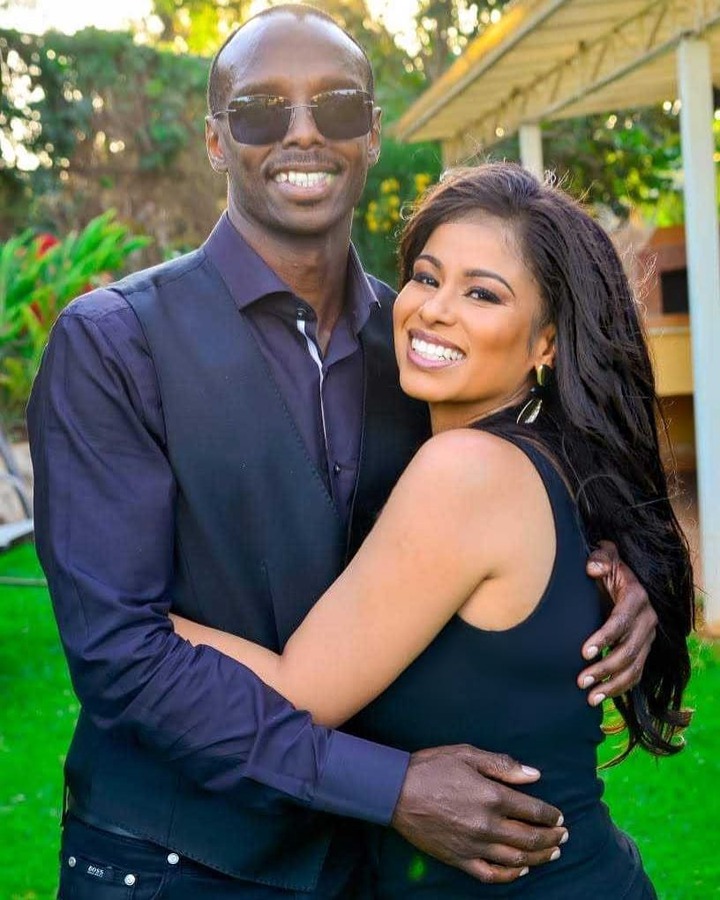