Semion Mogilevich, on the run since1993

Semion mogilevich, the crime boss, real life villain or as described by European agencies union and united States as the "Boss of Bosses" and is also nicknamed the "brainy Don", or "Don semion". 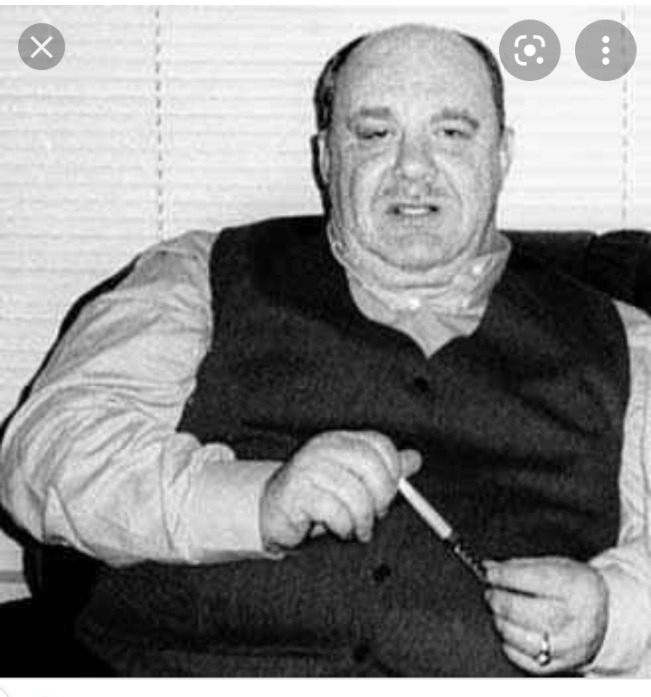 This man semion is the most dangerous and richest villain than Elchapo and Pablo Escobar. The ambitious criminal launched his career in the 1980s when he scammed his fellow Soviet Jews who were eager to migrate to Israel emigrating from KYIV, he made deals to buy their assets, sell them for fair market value and forward proceeds. Instead he pocketed the proceeds. 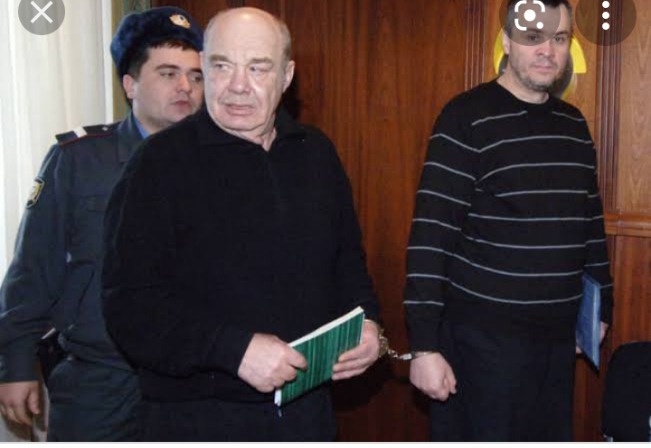 He took to money laundering for the solntsevskaya bratra, a well organized Russian crime syndicate, through a petroleum import_Export company he started, called Arbat international, 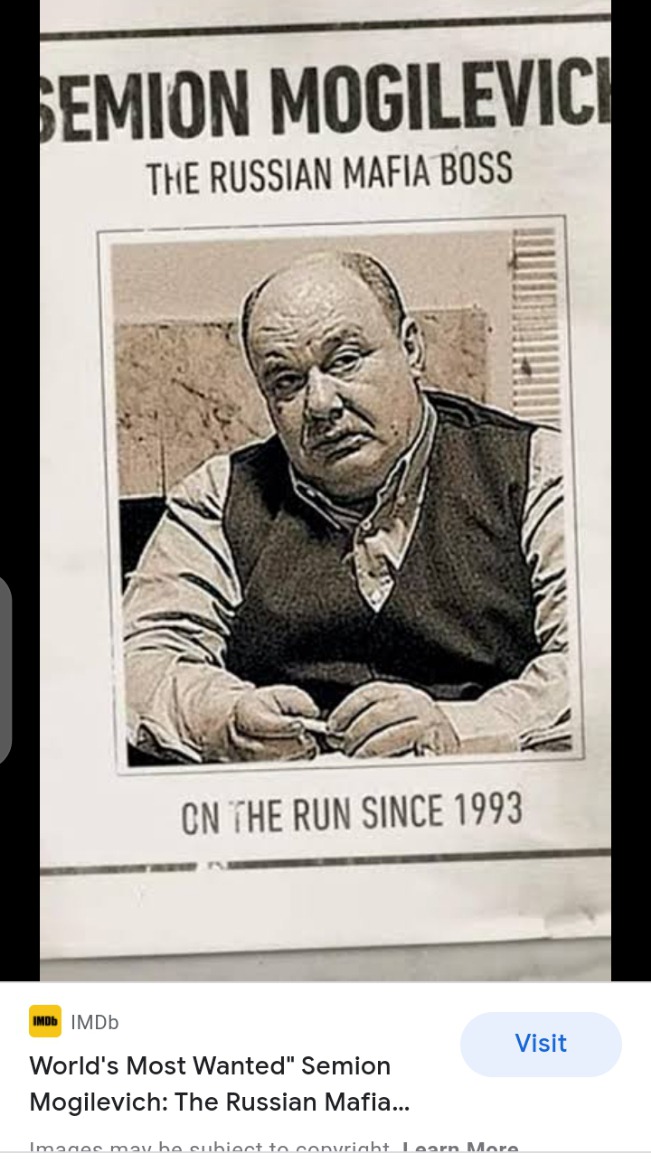 Semion Mogilevich has been accused of everything from buying an entire airline just for trafficking heroin to selling nuclear weapons, contract murders, extortion and prostitution, yet somehow Semion Mogilevich lives free.

"I Wish I Told my Lover I Was HIV Positive, I Would Not be in Jail Because of Her Death" Arthur

"I Infected My Girlfriend With HIV. She Killed Herself And I Threw Her Body In The Bushes"

ICC Speaks On the Arrest of DP Ruto and 2 Others, Issue Conditions on What Will Happen Today

Different Types Of HIV And It Affects The Body.