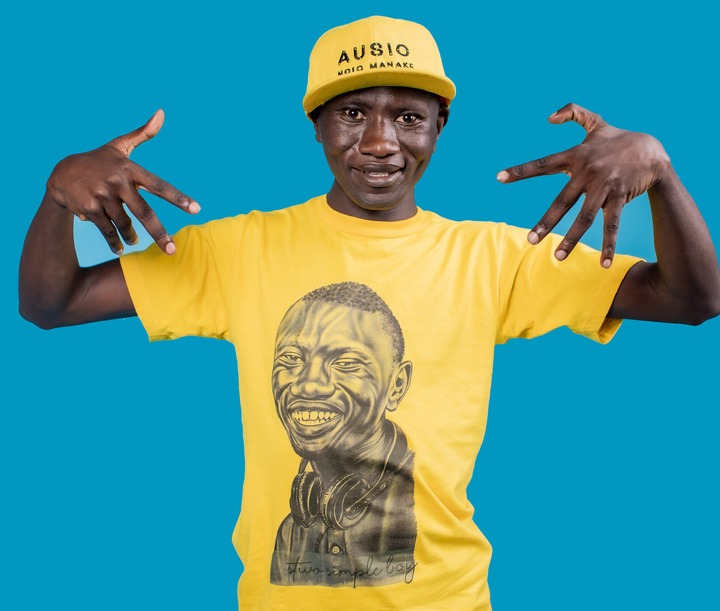 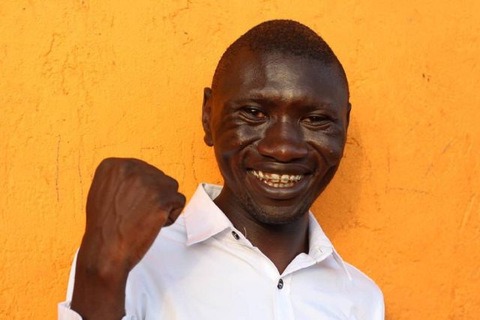 Stephen Otieno popularly known as Stivo Simple Boy was born on January 28th, 1990. However, the name Simple Boy was given to him due to his simple type of music. He is the second born in a family of eight children. Simple Boy has a twin sister who much of her details are yet not known. Simple Boy attended primary school in Oyugis, Homabay County where he was born. However, he attended the local primary school up to standard seven. It was at this point that his family relocated to Kibera slums in Nairobi. He finished his primary education in Kibera but was unable to advance to secondary school due to lack of school fees. 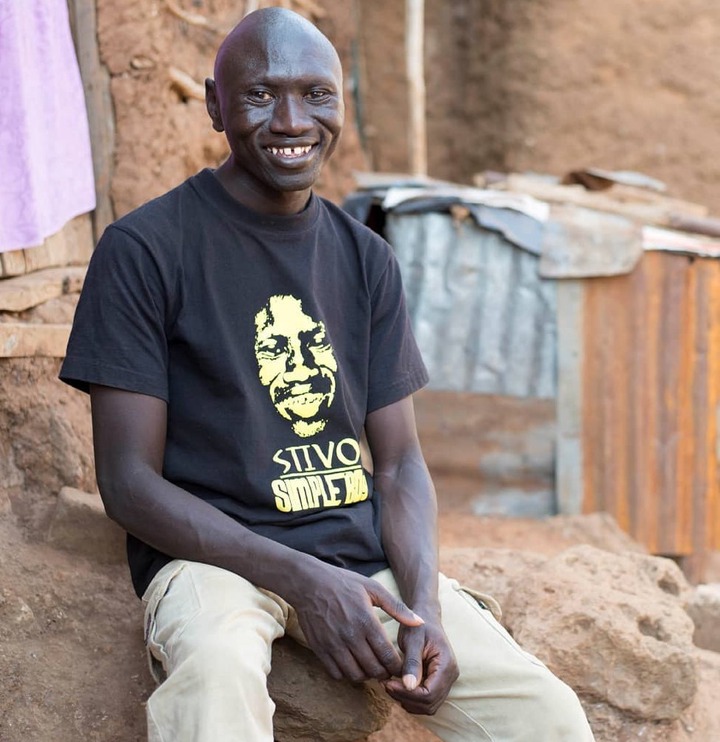 Simple Boy started doing construction jobs in Kibra as soon as he was done with his standard eight. He later got interest in becoming a musician and started attending rehearsals organized by Kibera Creative Arts which is aimed at supporting local talents in Kibra. He released his first song dubbed 'Ukimwi' in 2015 but it was not a hit. He later released 'Mihadarati' in 2017 but it didn't give him fame immediately. Simple Boy became famous in 2019 after he performed the song 'Mihadarati' at comedian Chipukeezy's show in Ebru TV. 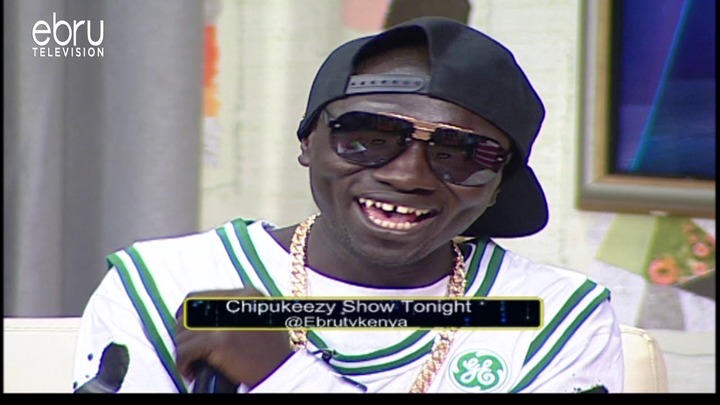 Simple Boy revealed in an interview with Churchill that he has a girlfriend by the name Fridah. However, there are no much details about their relationship. Simple Boy's biggest dream is to help the less privileged in the community. Khaligraph Jones and Professor J from Tanzania are his source of inspiration.

Apart from being a musician, he is also a rapper and a songwriter. Simple Boy is currently signed as a recording artist by Made In Kibera Productions. Here are some of his photos; 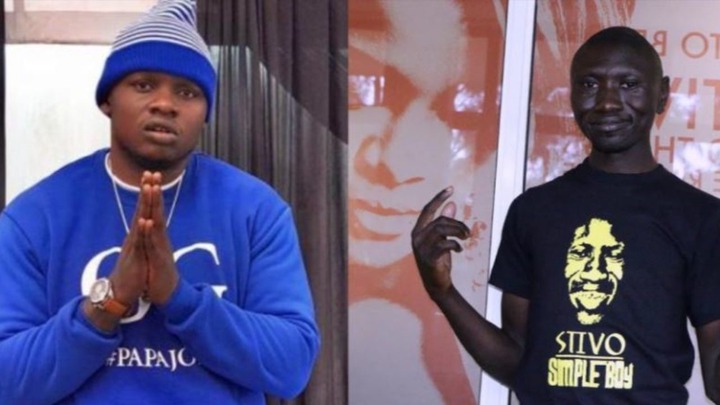 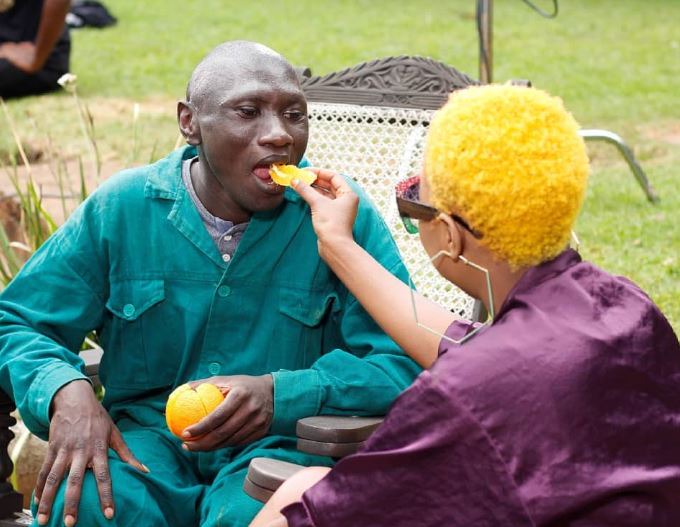 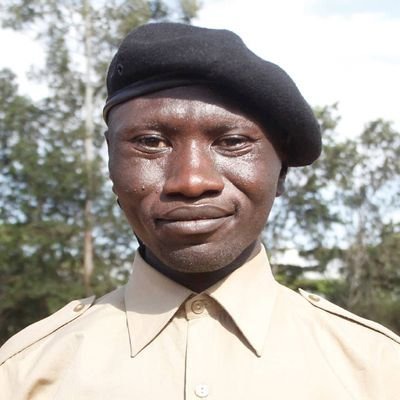 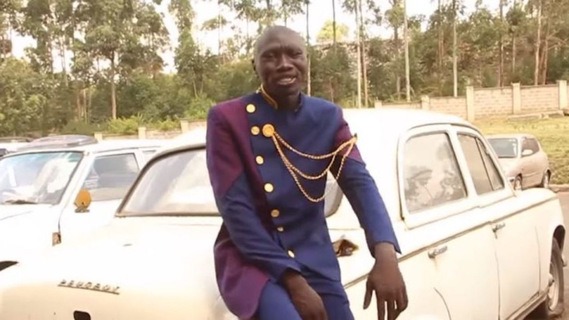 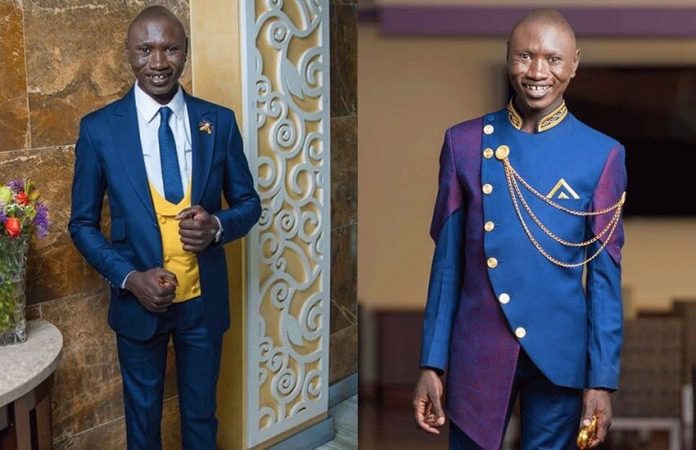 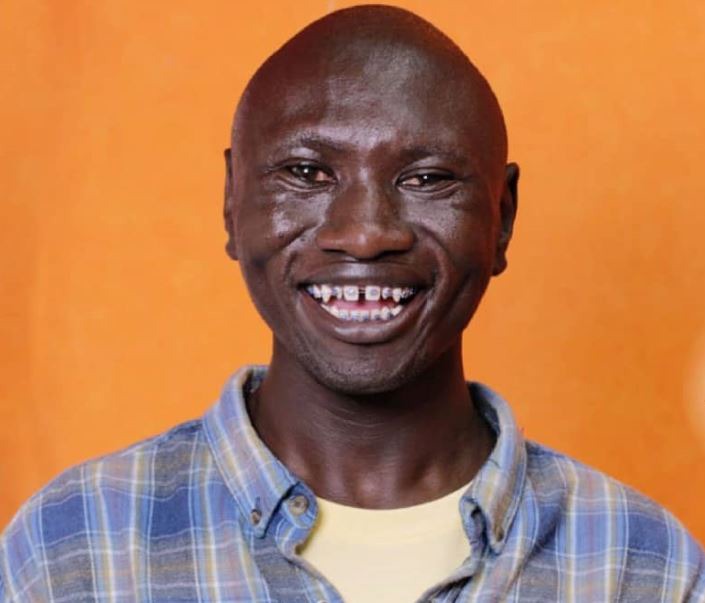 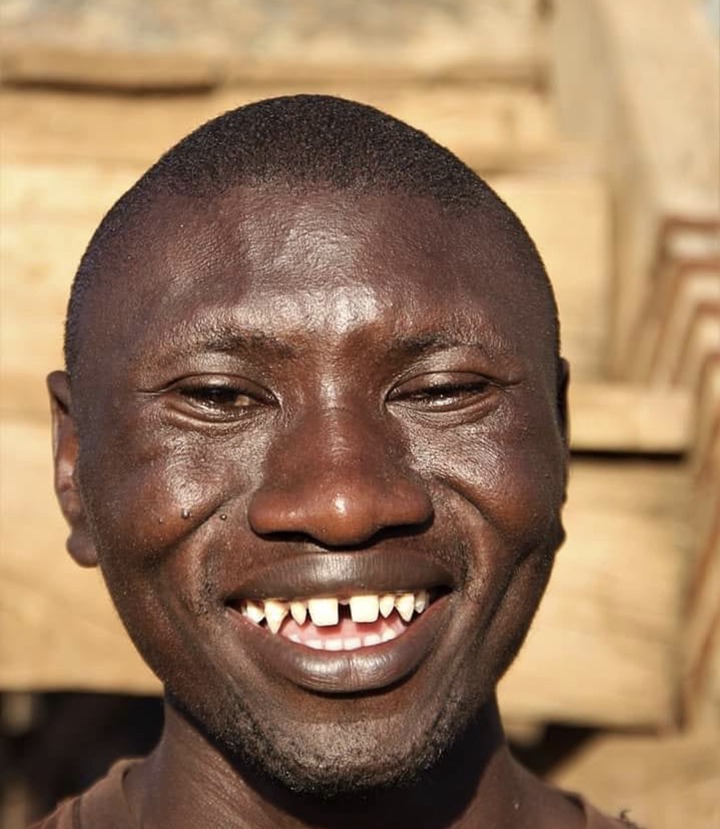 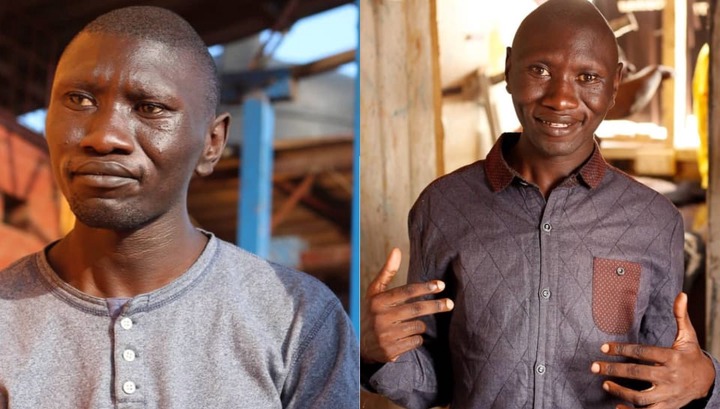 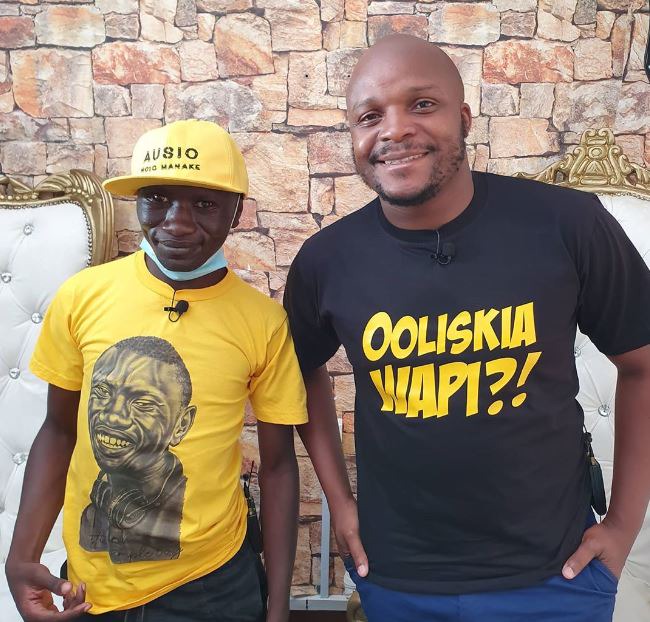 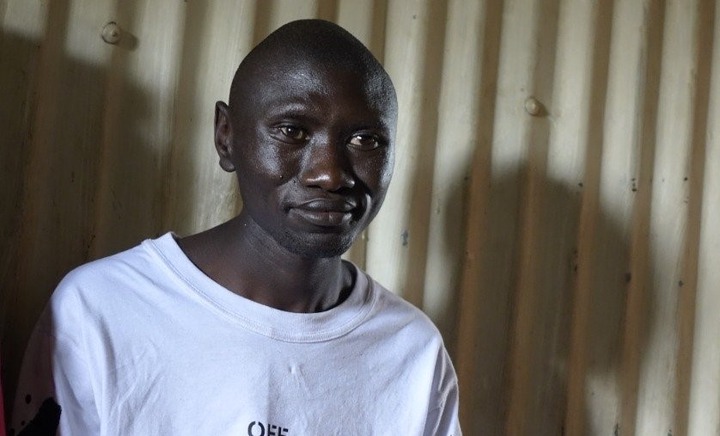 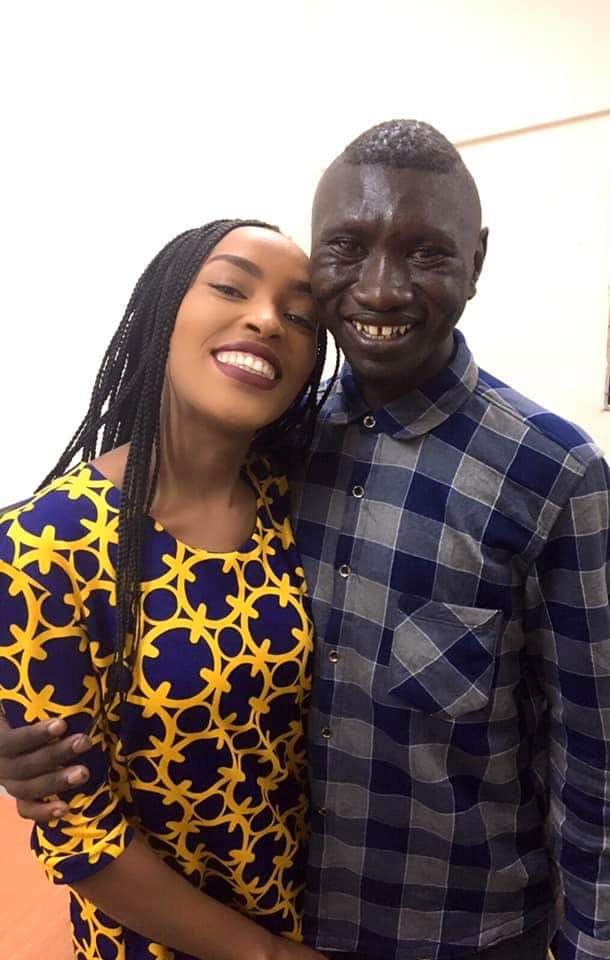 Kenyans React To Boni Khalwale's Tweet After Posting A Photo And Wrote The Earthquake Goes On.