By LavenderA (self media writer) | 4 months ago 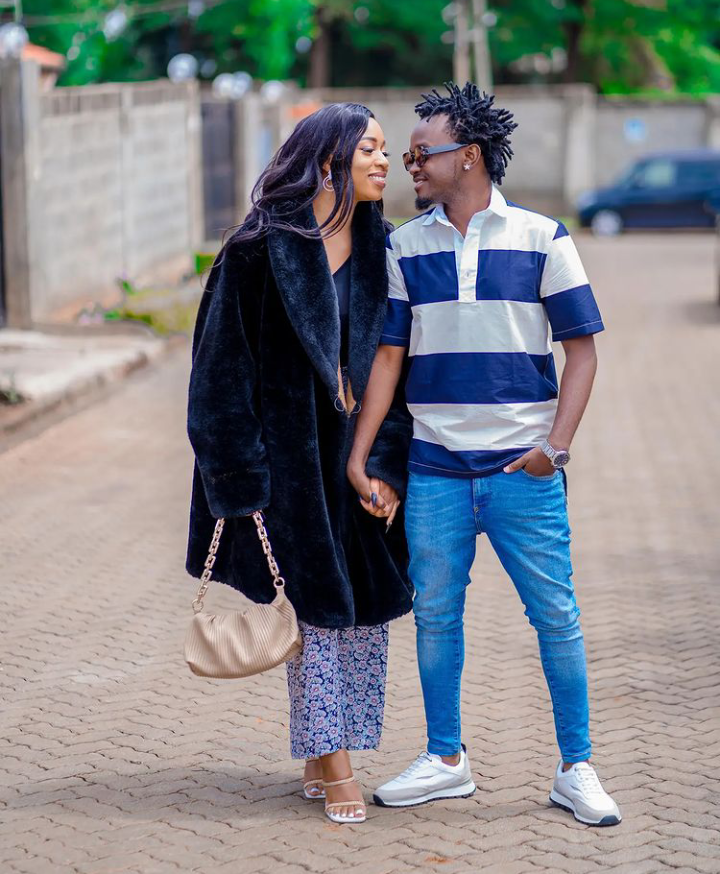 Bahati with his wife, Diana Marua

The Bahatis have started the year a notch higher with back to back videos that they post on their YouTube channels daily. This has resulted in Diana Bahati remaining with only 2000 followers to hit the 600,000 mark. Her husband on the other hand has just hit the 900,000 followers mark on YouTube. Just recently the couple shared another video on Diana's channel where the family together with their nannies and their work team were playing a game called '5 seconds challenge'. in this game, one was to answer a question given in 5 seconds or something disgusting gets poured on their face. When Diana Bahati chose to question her nanny Irene, she asked her a very simple question which everyone thought was easy to answer. The question was who her favorite celebrity was and Irene mentioned Bahati. While thinking of someone else, she mentioned Willy Paul before her time was up. The rest of the team were so disappointed though because she had gone so far when she already had Diana B there. Bahati even joked that she had intended to mention Rayvanny then she ended up mentioning Willy Paul.

Remember that Willy Paul has not been in good terms with the Bahatis and their beef even escalated when Diana Marua alleged that three years ago he had tried to assault her sexually. In fact, in the areas in the video where Irene mentioned Willy Paul, they masked the audio out but Kenyans were able to read her lips and were shocked to discover who she had mentioned. 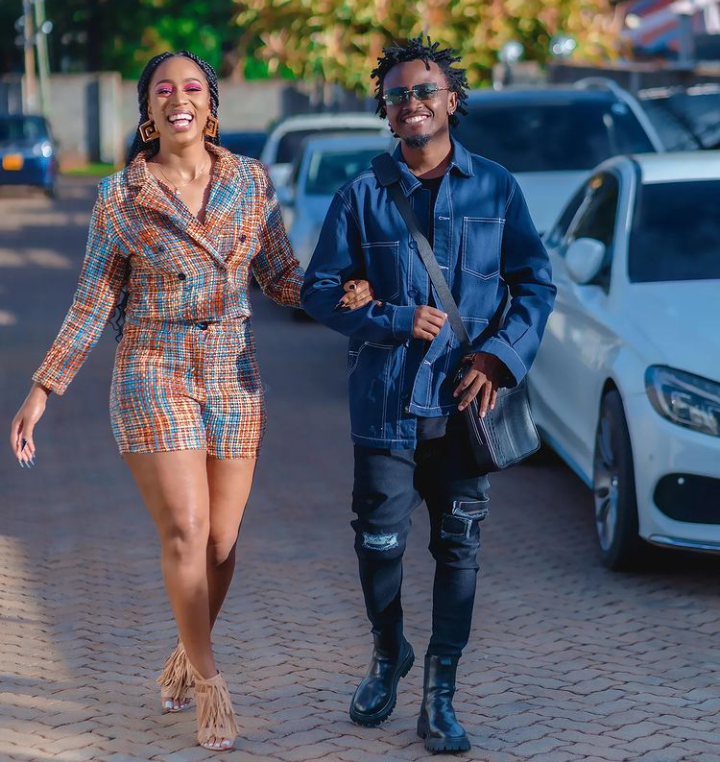 Bahati with his wife, Diana Marua

RIP: Nyeri Mourns The Death Of A Youthful Man

Three Cattle Thieves Surrender In a Bizarre Manner in Kakamega.

Remember the Student who Topped in 2015 KCSE? Here are his Current Photos in United States

Jackie Matubia Speaks Up After Featuring On Edgar Obare's Stories

Signs That Your Relationship Could Be Ending Soon