Eric Omondi Speaks Out After Shakilla Exposed Him Badly

Popular comedian Eric Omondi has come out to dismiss the accusations labeled against him by controversial socialite Shakilla. Speaking during an interview with Milele FM, Eric Omondi denied claims of using the socialite for his own gain. He also went ahead to set the record straight on a few issues that had been raised by the socialite. 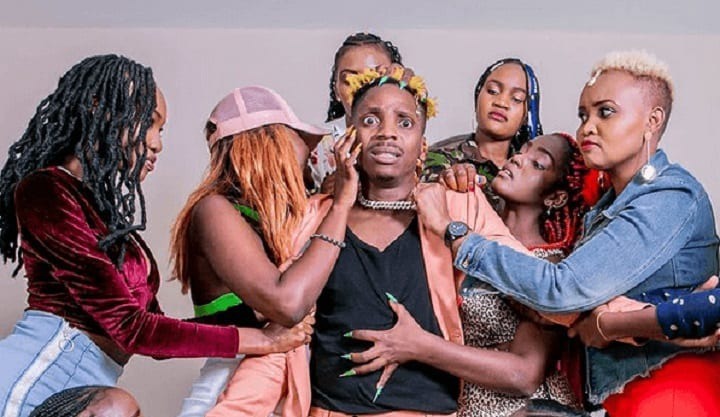 Eric Omondi admitted that indeed no candidate was paid during the viral Wife material show. He explained that every participant was supposed to take advantage of the limelight to grow and promote their own brand. He added that the information was in the public. He added that there was no prior agreement that any participant would be paid. 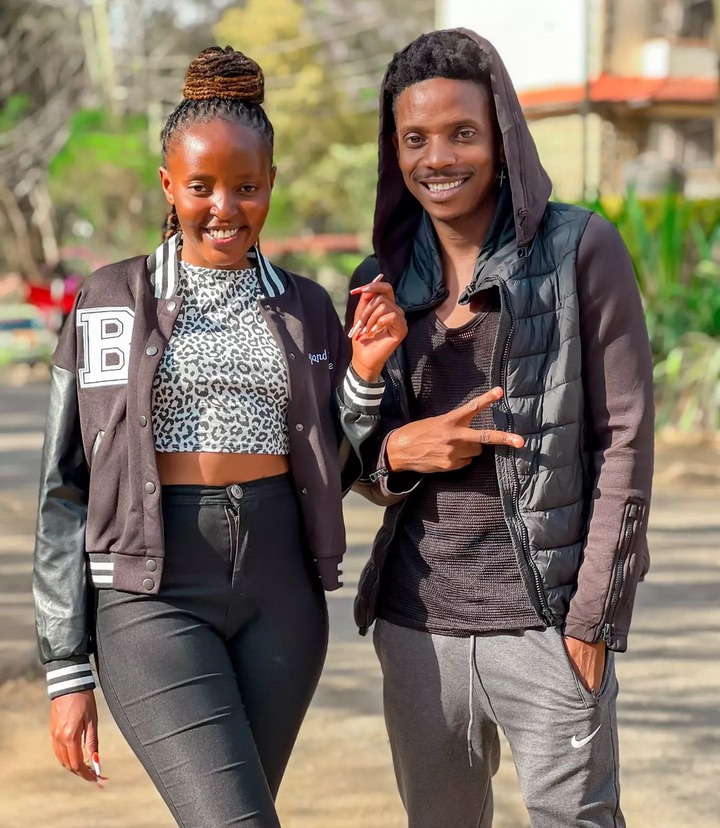 The former Churchill Show comedian defended himself citing that he too inquired about a lot of expenses during the production of the show. 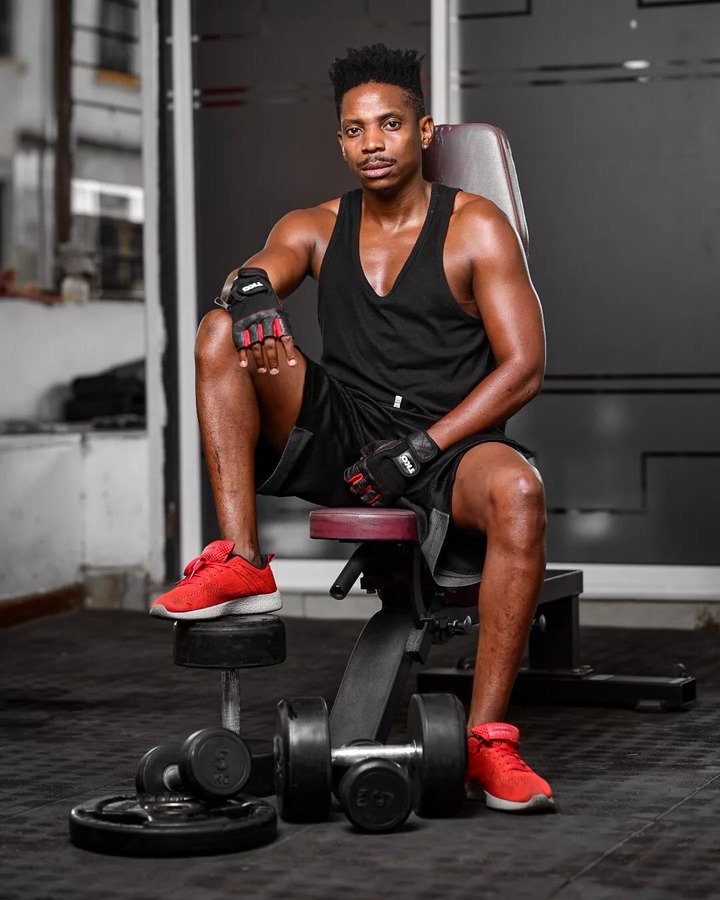 On the matter of failing to pay Shakilla for an advert that they did together, Eric Omondi clarified and insisted that the socialite was paid. Previously, Shakilla stated that the comedian failed to pay him despite her participation in the advertisement. 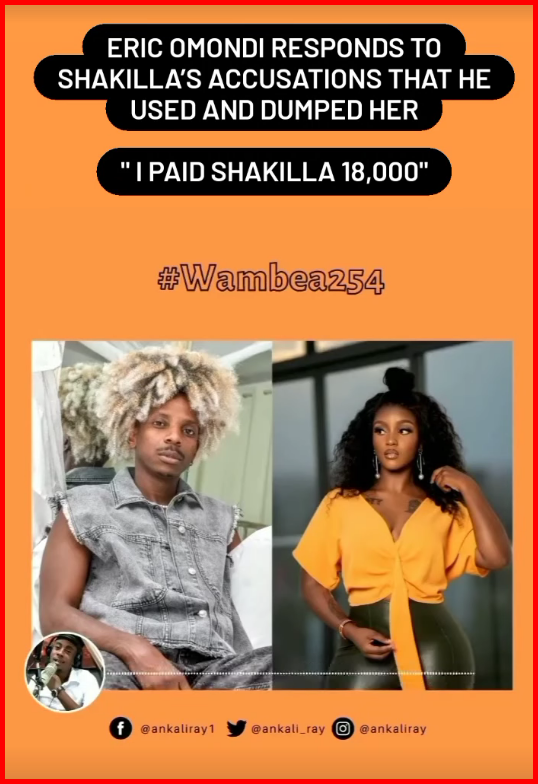 Shakilla had decorated headlines after she revealed the reasons why she fell out with Eric Omondi. She accused him of taking advantage of upcoming content creators to grow his own brand. According to Shakila, she is not the first person to label similar accusations against the comedian.

The subject has turned into a debate on social media and attracted varied opinions with some siding with Eric Omondi while others with Shakilla.