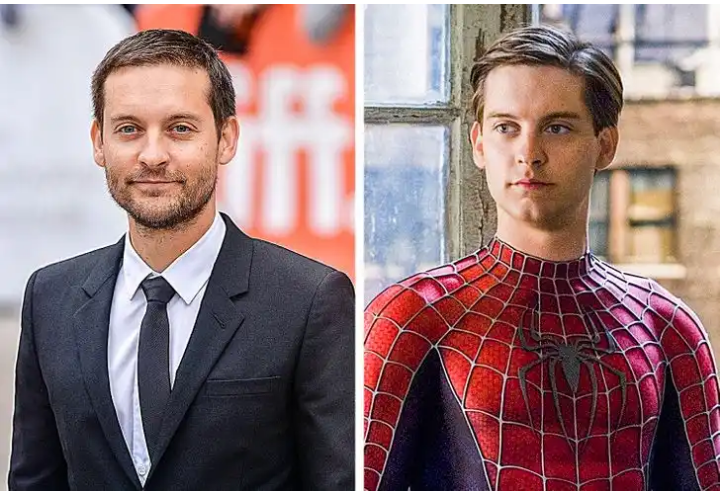 The role of Peter Parker made him true Hollywood star and his kiss with Kirsten Dunst became one of the most iconic love scenes. The actor took part in the 2 Spider-Man sequels but later he was replaced by another actor. This has been the biggest project Maguire’s career so far, we haven’t seen him in the movie for a while now. 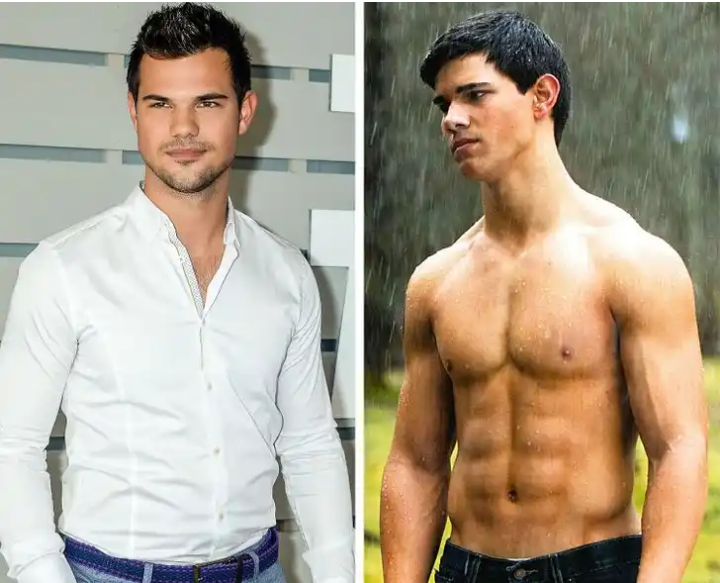 He was last seen in The Twilight Saga, and he was admired by many girls across the world mostly in his werewolf character in the movie. The scene where shirtless Taylor appeared on the screen dint leave anyone indifferent. But in contrast to his “Twilight” colleagues, he never managed to conquer the world of cinema. Almost all his films have been left unnoticed. 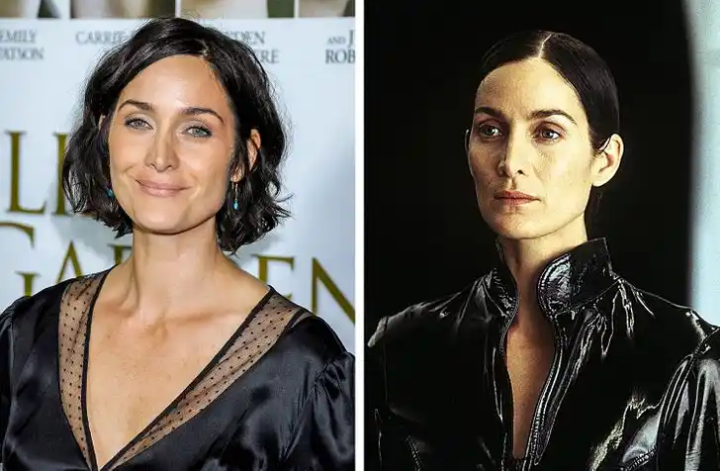 The Matrix was released in 1999 and immediately became a cult a cult movie and Carrie-Ann Moss, who played Trinity became famous. Later she took part in 2 sequels of The Matrix and several Marvel movies, but the role of Trinity remained the most memorable and successful work of the actress. 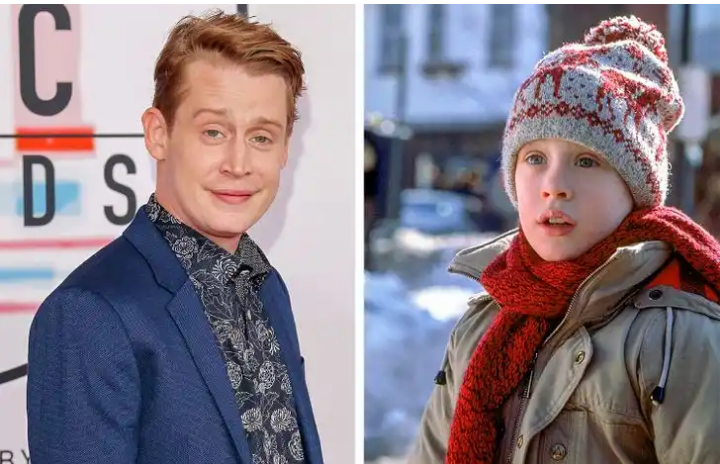 Actually Macaulay Culkin is a true phenomenon, Home Alone is his most successful film which was released 30 years ago. But the world has continued watching his tough life and his ups and downs. 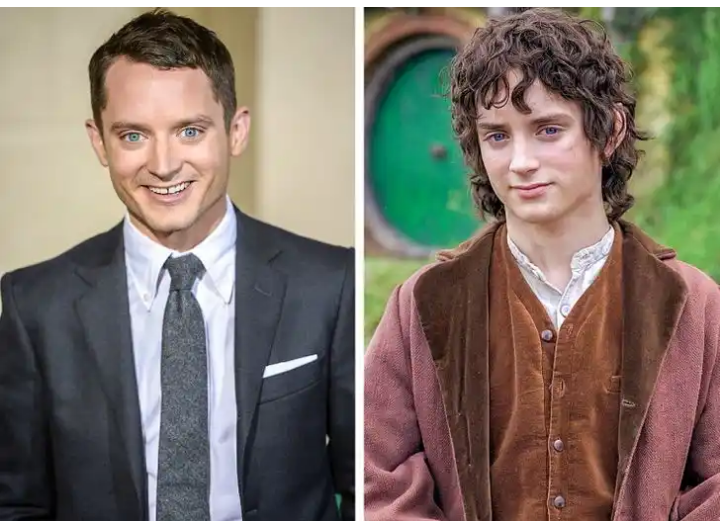 Elijah has taken part in many different projects including popular films like Eternal Sunshine of the Spotless Mind and Green Street Hooligans and in TV series like Winfred and Dirk Gently’s Holistic Detective Agency. Nevertheless, millions of fans still associate him with his character from The Lord Of The Rings.