4 Things That Rayvanny Can Do To Beat Harmonize

By Danteeh_ke (self media writer) | 4 days ago 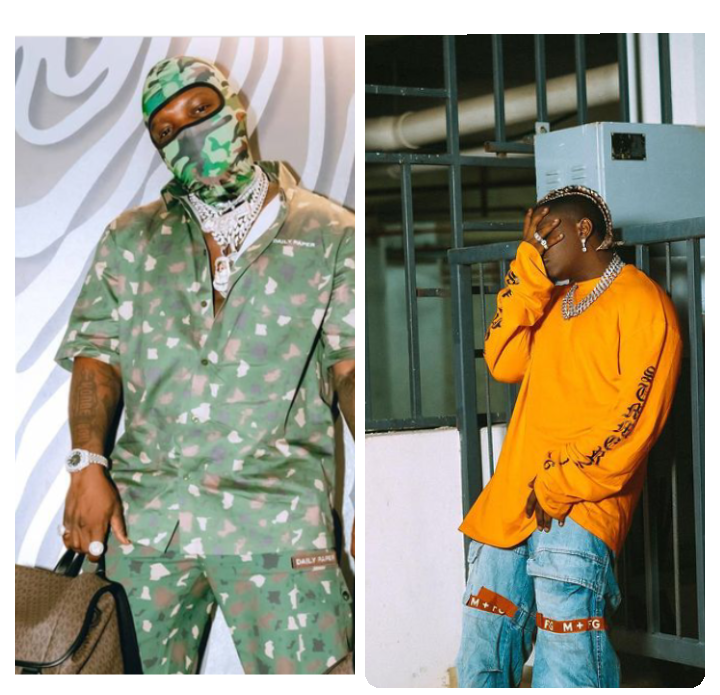 Rayvanny is currently the CEO of the NLM record label and at the same time he is still an artist who is signed under WCB record label meaning that any money that he makes also belongs to Wasafi Label.

Now that Rayvanny is a half-independent artist, there are things that he can do on his own without necessarily asking for permission from WCB. One of the thing is that he is free to release his music anytime that he wants. He can also sign any artist that he wants without consulting.

For sometime now, Rayvanny has been trying to compete with Harmonize but all the time he tries he fails because Harmonize is never ready to give in. Harmonize believes that there is nobody else who can compete with himself apart from Diamond Platnumz (the man behind his success).

Therefore for Rayvanny to beat Harmonize he will have to do the following;

The fact that Rayvanny is still in WCB record label shows that he is not mature enough to be fully independent. Many music fans believe that Rayvanny has enough resources to be independent but doubt his ability to compete with Harmonize since he is still considered as a WCB artist. However if Rayvanny leaves WCB he will establish his own Empire and Become fit to compete with Harmonize.

Both Rayvanny and Harmonize share the same fan base since both were introduced by Diamond Platnumz to the Public. Those who are listening and viewing Rayvanny's songs are the same fans who listen and View Harmonize's songs. His idea of dropping new songs whenever Harmonize drops a new song with an aim of getting attention from Harmonize's fans will not help him at all. Infact he shows how desperate he is to beat Harmonize using shortcuts.

Rayvanny believes that Without clouts his music won't go anywhere. This is not true. Rayvanny is a talented Artist and his music can still reach multiple people even if it takes a year.

✔He should avoid beefing him

Rayvanny will become irrelevant if he continue beefing Harmonize (Who has no time for him). For Him to remain relevant he should focus on doing good music. Harmonize is a fighter and is focused on completing with people who will add value to his music career.