Photos of Actors and Actresses Who Will Feature In Zora, Maria's Replacement Series

By ThePureAfrican1 (self meida writer) | 1 months 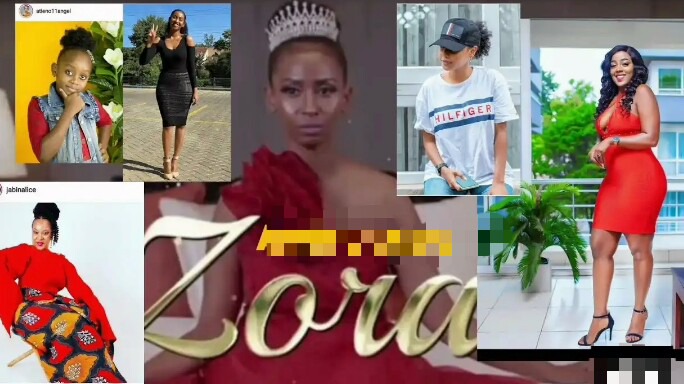 Maria series recently came to an end after close to two years of weekly airing on our screens courtesy of Citizen TV.

Zora series will be airing soon on our screens as kenyan Drama series hit Maria officially came to an end.

Celebrated citizen TV swahili news anchor Lulu hassan shared a list of actors that will feature in the upcoming show that is set to be maria's replacement.

The coming soon series will feature two individuals that were part of the maria , this being Bridget Shighadi(Sofia in Maria). Quicy ando(Thomas in Maria) And Blessing Lungaho

Maria was ranked as the most watched show in Kenya making Citizen TV the most loved TV station in the country too.

This gives, the upcoming show a ran for their money; Zora series should be appealing to watch and be us much better as Maria. 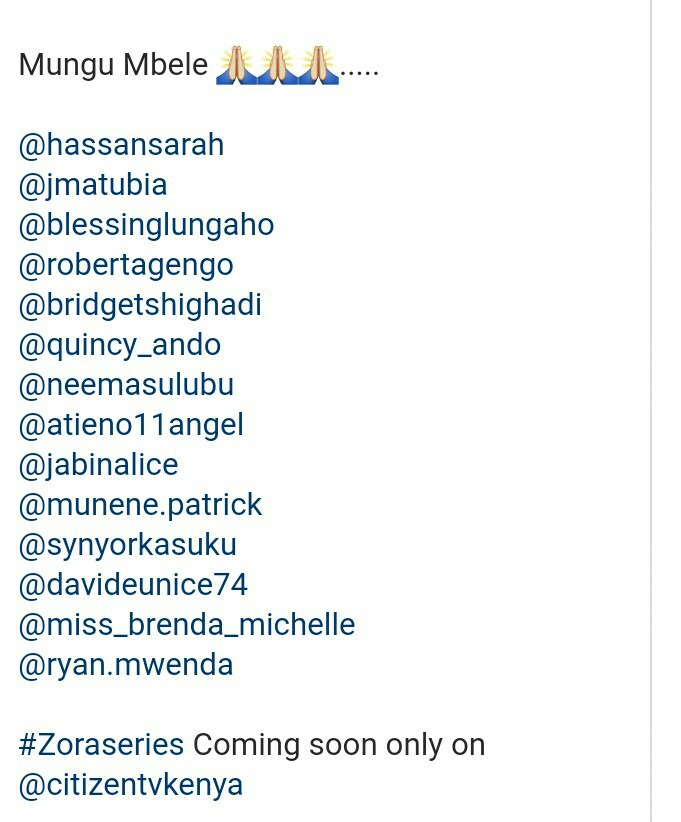 Do you love Kenyan Drama Series productions? Join the comments. 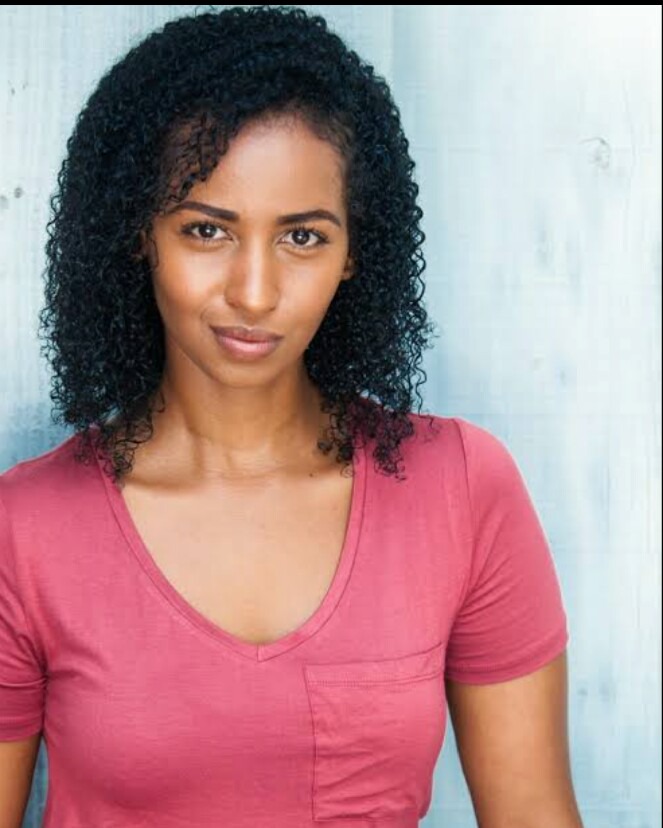 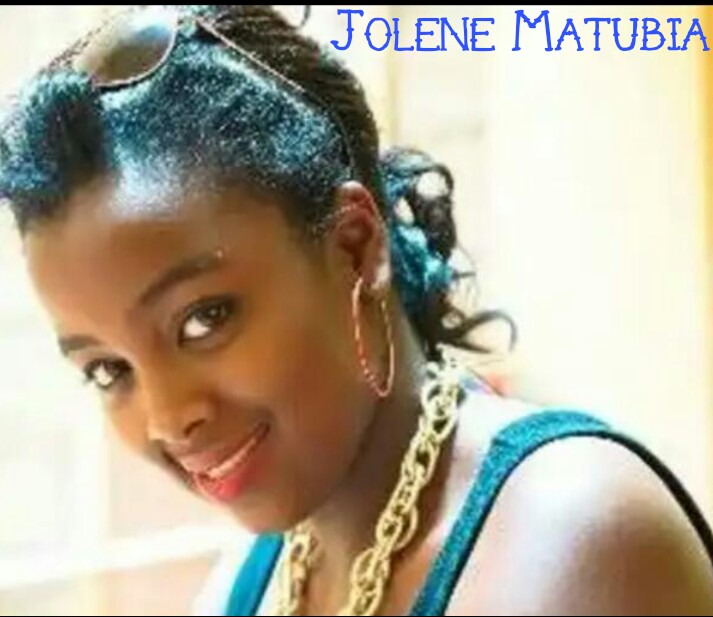 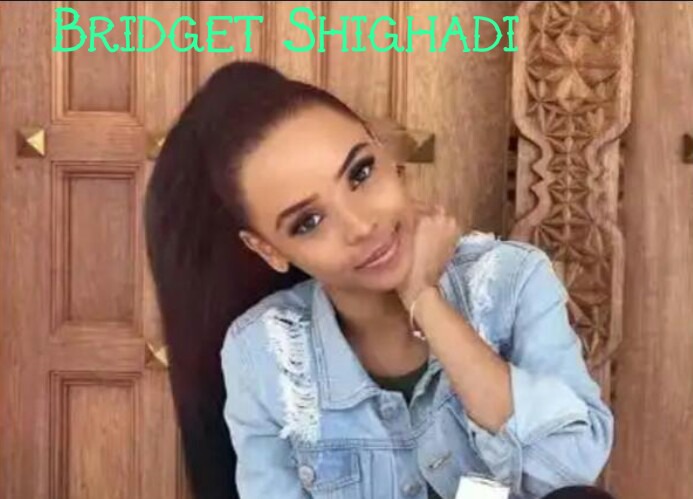 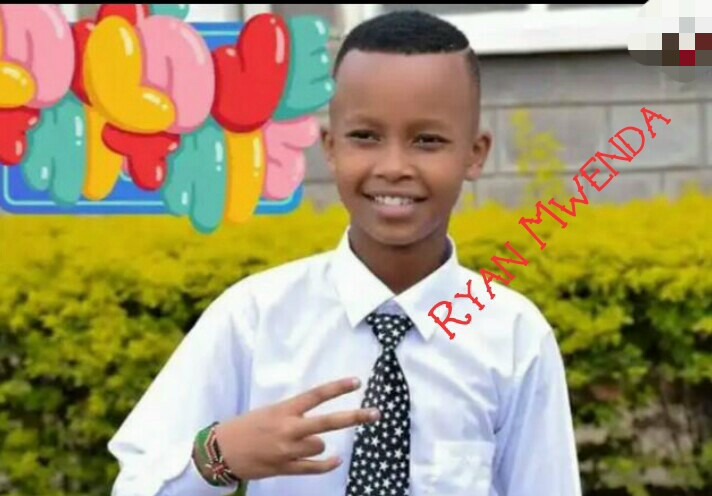 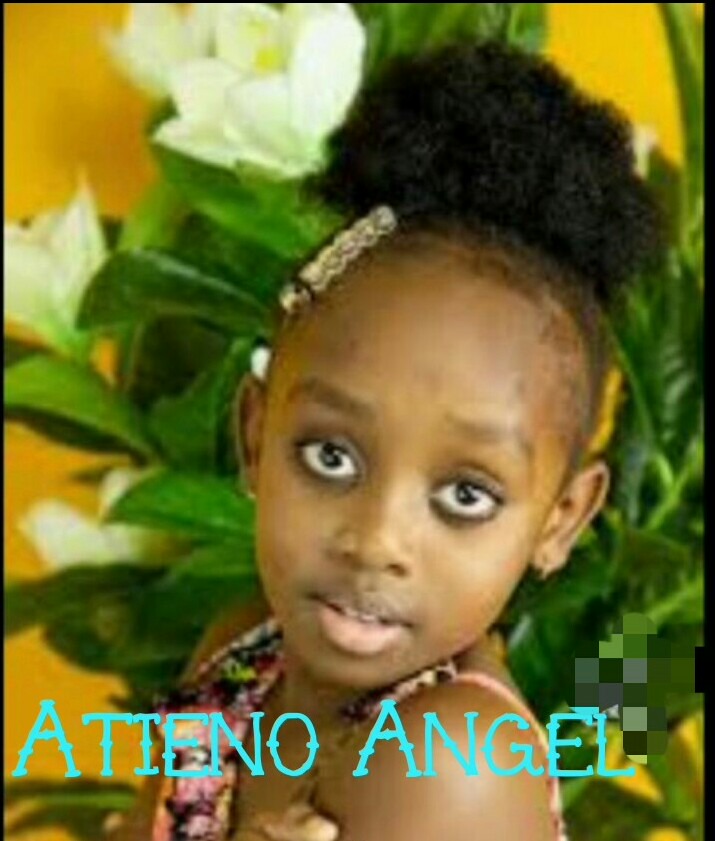 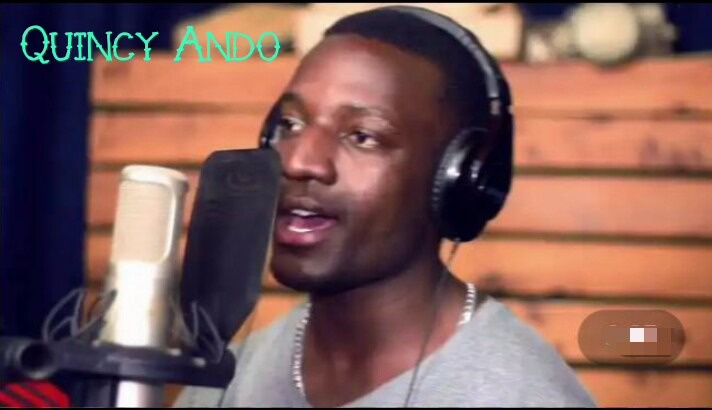 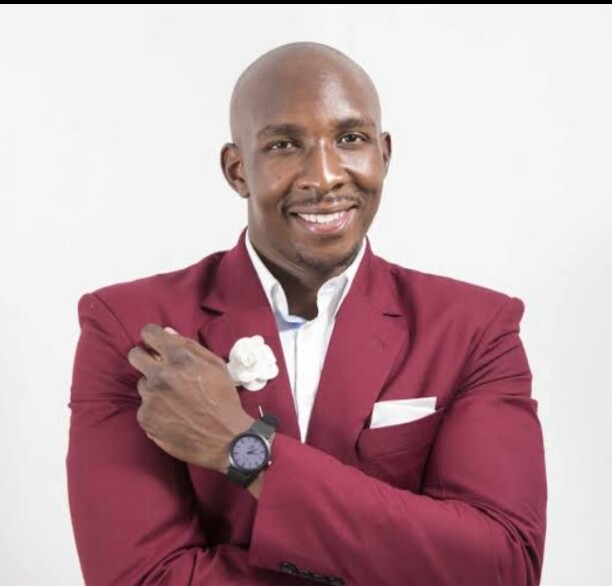 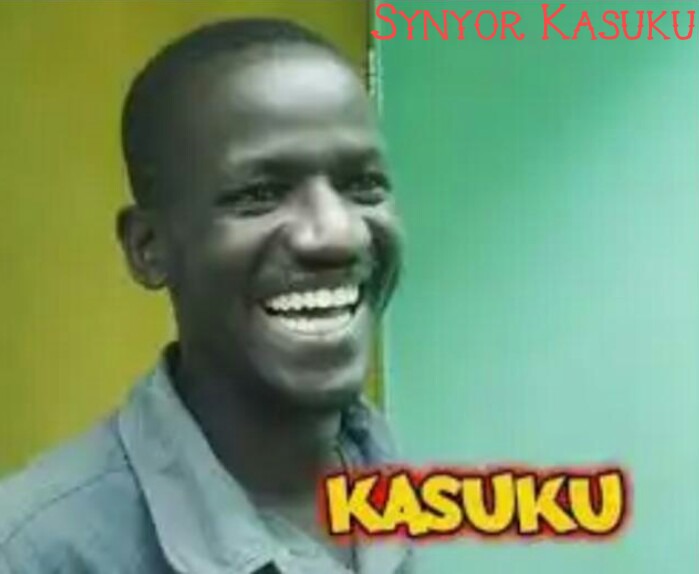 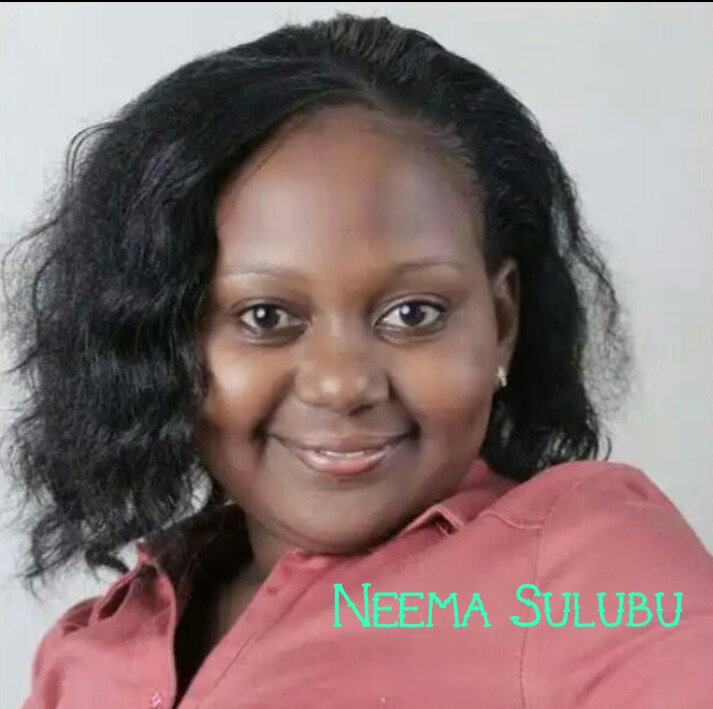