By Kimtheblogger (self media writer) | 9 months ago 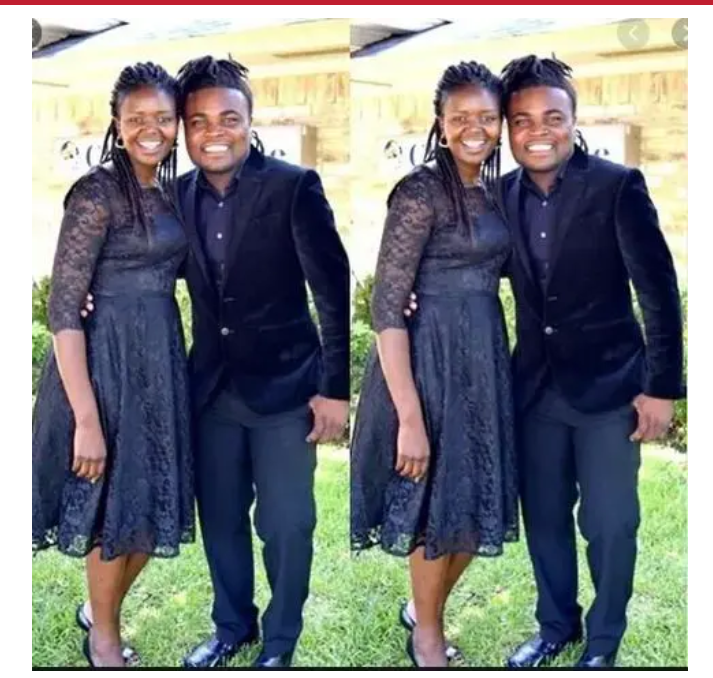 Eunice Njeri Mathenge is a celebrated gospel artist in Kenya. She is well known for her stand in Christianity, as she has been devoted to Christ and his music ministry. Her golden voice has for a long time blessed her large base of fans, since her songs are mainly in Swahili and the have been recognized locally and internationally.

Her songs are used as worship songs in the churches and also has a live band which has been doing pretty well, having collaborated with many renowned artists. Many of her fans wonder why she has not been married like girls of her age. This is what has made her to open up on her 24-hour marriage to gospel rapper Isaac Bukasa, alias Izzo, back in 2016. The shocking part is that, Eunice Njeri has announced she ended her relationship while at the altar. 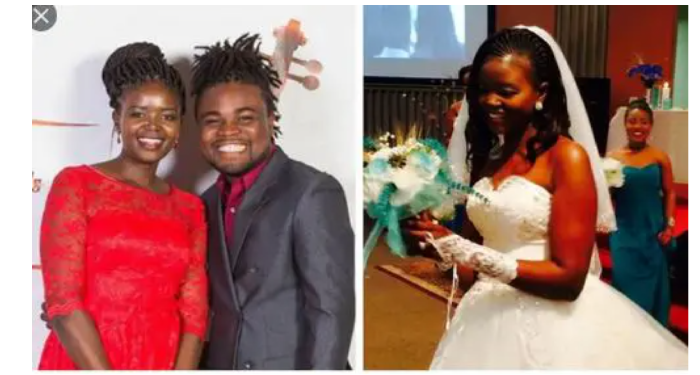 According to Eunice Njeri, her medical condition was the main reason why she left the marriage. She admits that the confusion that arose from being in hospital and suffering from fibroid for over 20 years made her make wrong decisions . She explained that her heart was somewhere else (not in United States) and that place was Kenya.

In all those different versions of the story, izzo was purported to be the bad guy in this whole situation. As result of that, he decided to break his silence on the drama regarding their separation.

Through an emotional social media post, Bukasa seemed to suggest that all that has been said by Eunice Njeri and her associates are far from the actual truth.He further stated that the Lord is with him, adding that the truth would eventually come to light.

Apart from her good voice, Eunice is generous woman who has a heart for the poor and marginalized. She’s been supporting poor girls in Lodwar and West Pokot to attend school without missing classes when they are on their menstruation period by providing sanitary towels to them. Many of the girls in those communities cannot afford sanitary towels thus forcing them be absent from school on those special days.