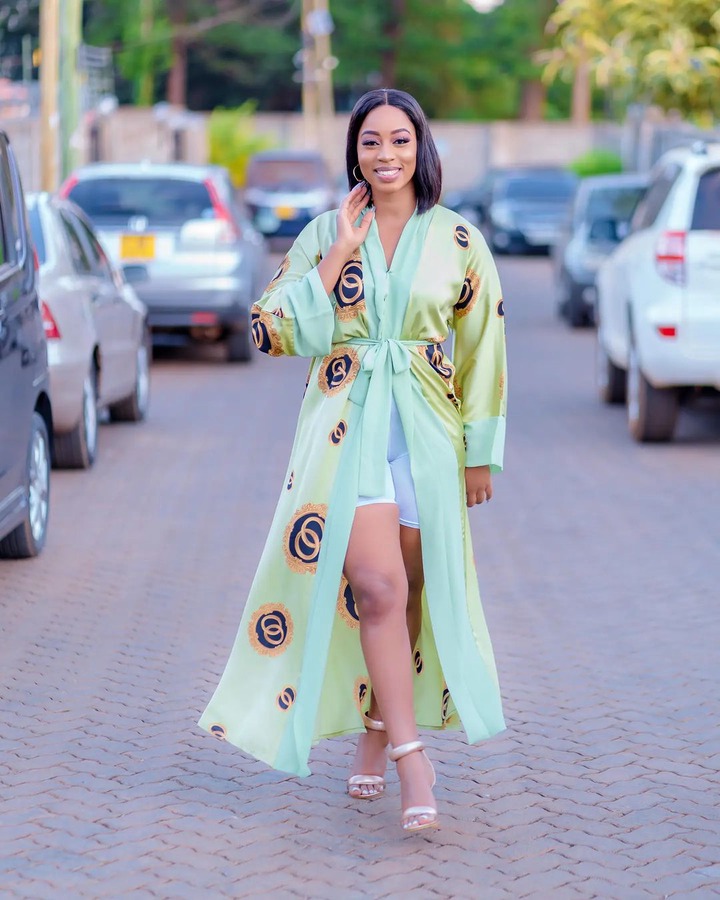 Kenyan Lifestyle Vlogger and YouTuber Diana Marua now turned musician going by the name 'Diana B', has been making social headlines in the past few days after her first song that got many by surprise. 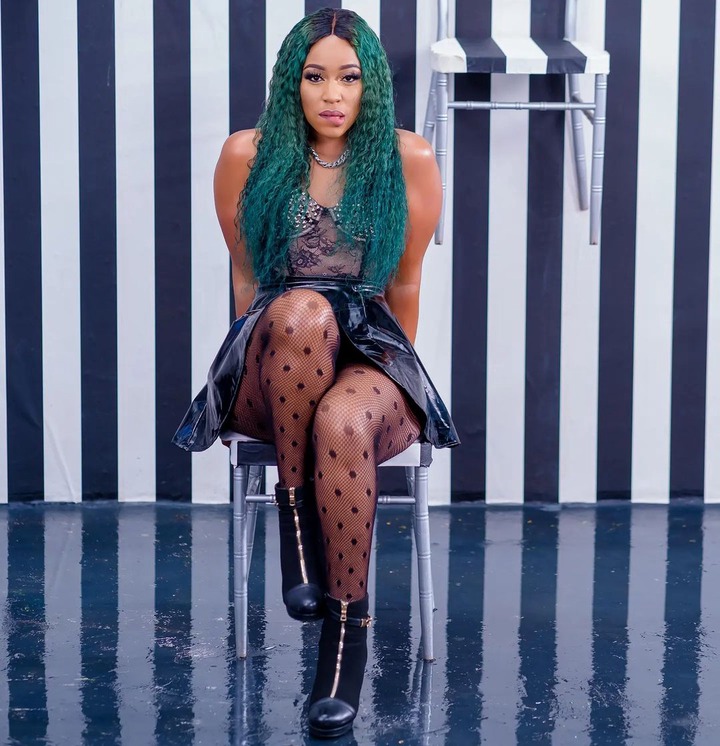 Her first song 'Hatutaachana' was received with a lot of sharp criticism from Kenyans with others loving the fact that she can consider singing.

The song hit a record one million YouTube views in less than 72 hours sparking a lot of mixed reactions from fans and other Kenyan musicians. 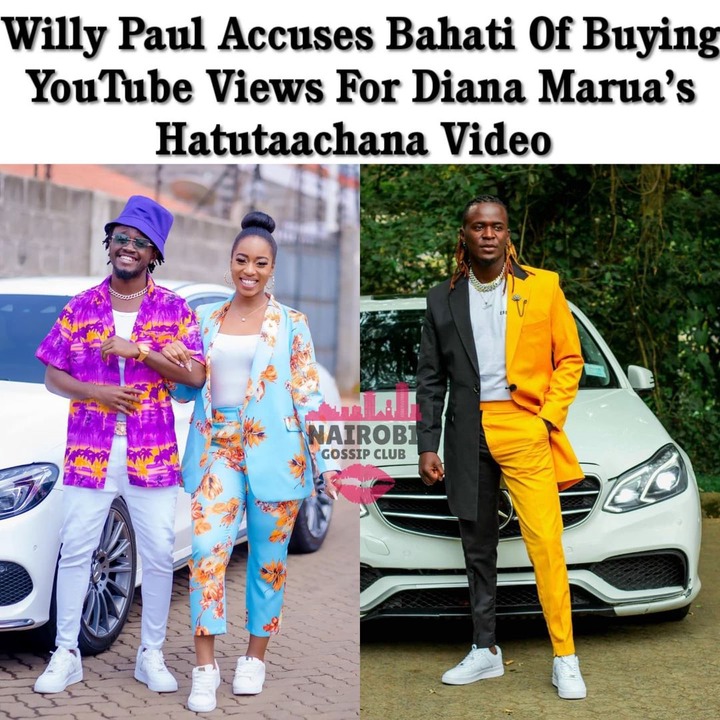 One particular musician, Willy Paul argued that Diana could not attain such views in a short time so she must have bought the views to make headlines.

After releasing yet another music video and already getting over 6K comments and 100K views in just 2 hours, Diana took to her official social media and addressed the matter of being accused of buying views. 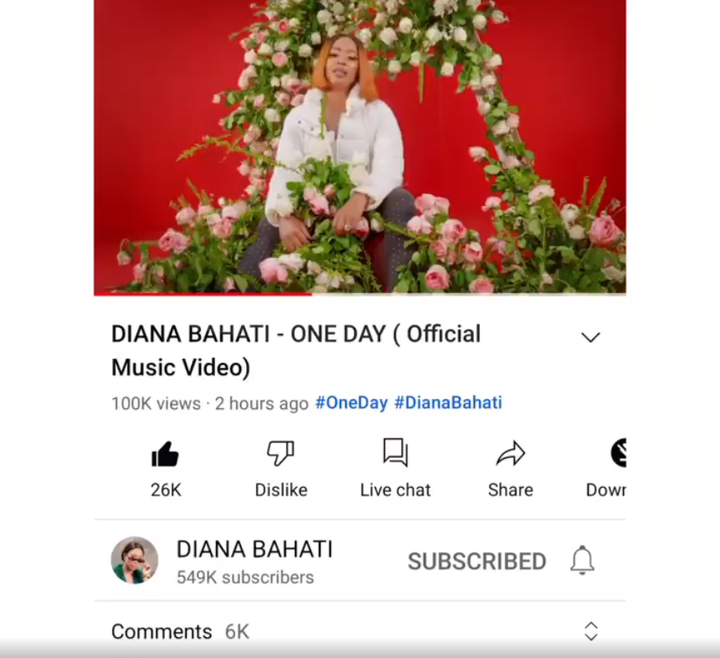 She stated that if at all her views are being bought then how comes she has all the huge number of comments already.

''UKICHENGWA TULIA 😂😂😂 Now That I have Set Another Kenyan Record of 100K YouTube views in Less than 2hrs Pia Nimenunua Views? 🤷‍♀️🤷‍♀️🤷‍♀️ Ama Pia watasema I have Bribed all of You Team Diana Who have Dropped Over 6000 YT Comments in Less than 2 hrs???

Netizens have come around to show support in her new song 'ONE DAY' with lots of positive comments stating that this is a step up from the first song adding that she might end up being a great musician. 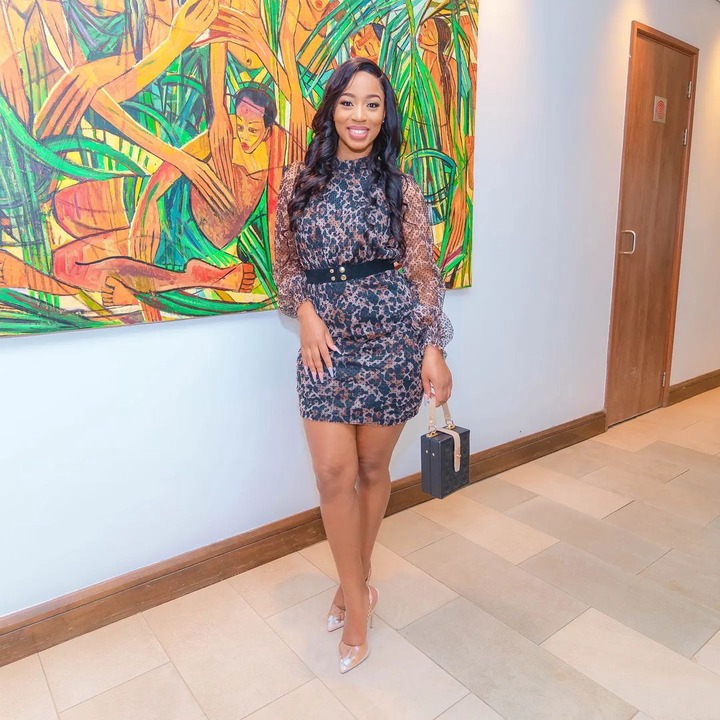 Some comments are as follows.

Essie Sundra, ''DIANA_B to the world..you are favoured for real ..super talented...let them keep hating when you keep shining and getting shining done...go go go go..dee...we love you, sweetheart, ❤️❤️❤️🔥.'' 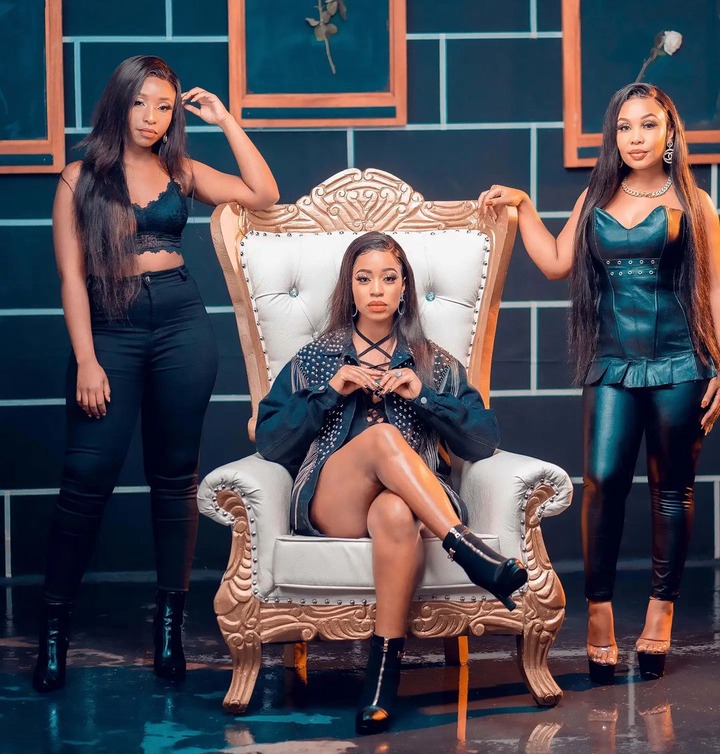 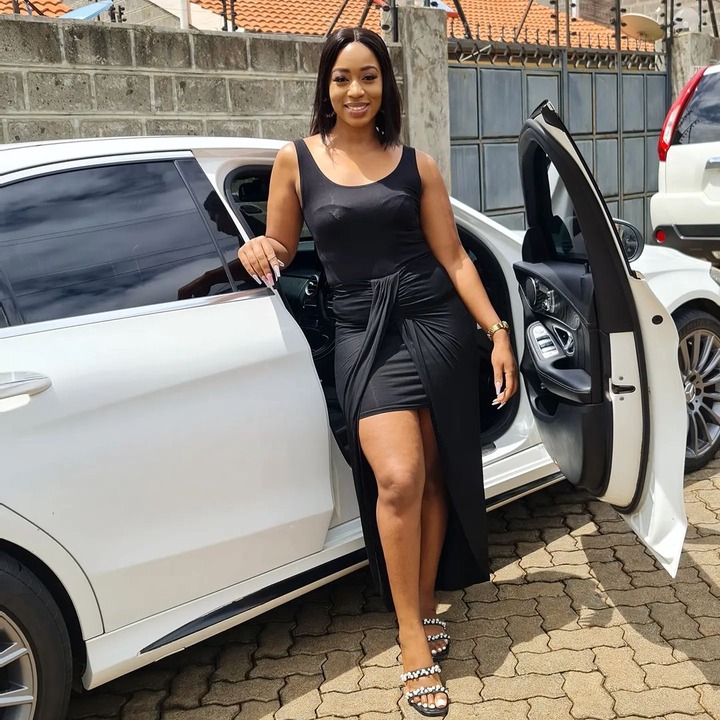 Iam Trizer, ''Watatiii am telling you... their is nothing like kununua views!!! YouTube don't do such things for Gods sake this man is bitter 🤣🤣.'' What do you think of her second song?