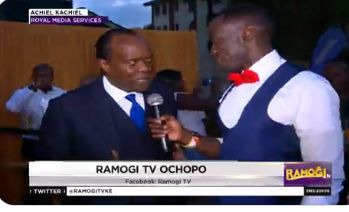 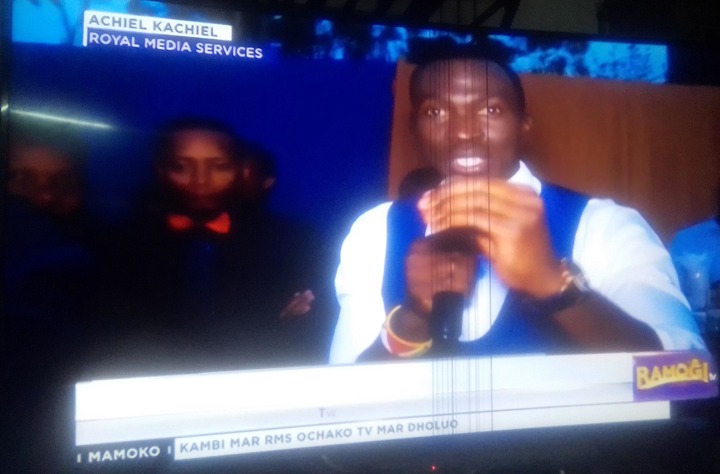 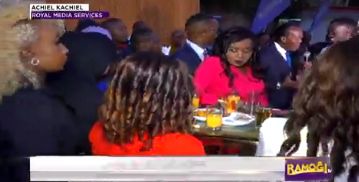 The Ramogi Television joins other televisions of Royal media service that airs news in vernacular languages. Such televisions include Chamgei Television, and Inooro Television.

The hosts will be Trevor Ombija, Lydia Okeyo, Brenda Ochieng among others.

The Citizen's TV anchors thanked the the owner SK Macharia of the Royal media service media for initiating the birth of the Ramogi Television.

This is good news to the locals of the Nyanza region since they will have an opportunity to access news in the language they understand better.

'Kemikal, Papa Freddy.' The life Changing Events in the life of comedian Terence.