By CrimeBuster (self meida writer) | 4 days

Renowned Kenyan actress Dorea Chege has cried out following an incident that allegedly happened yesterday after a group of four men allegedly robbed her or rather stole her Vehicle's parts. 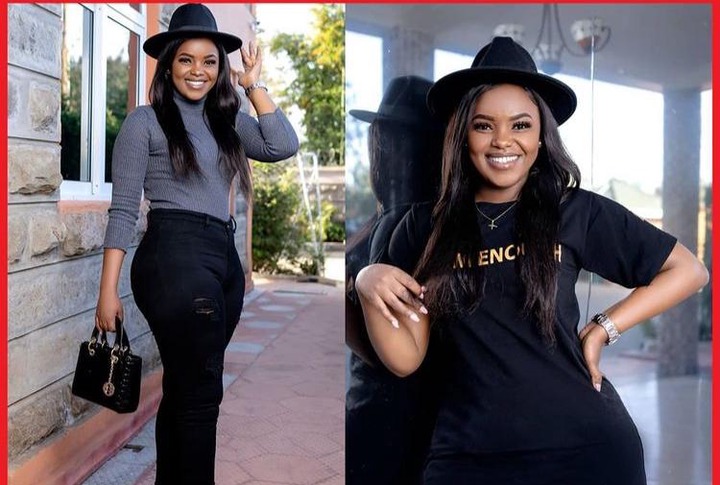 This was followed by a dramatic scene after she I'm immediately closed herself inside her vehicle in attempts to keep these criminals. However, unknown to her, these criminals allegedly vandalized her vehicle.

"I was heading home and I decided to use the globe round about, I saw four men coming towards me and so I closed all my Vehicle's windows thinking that perhaps they wanted to Snatch my phone. They surrounded my vehicle for no good reason", She said.

She went ahead and revealed that these criminals allegedly stole a part of her vehicle forcing her to run for her life. She would later be shocked after she allegedly ordered for a new part only for her seller to deliver the Same part that had been stolen by the suspects.

"So it's like they took my mudguard and left. In the morning, I woke up and decided to buy another one. I don't want to shock you but I bought the same part that had been stolen from me, I recognized it because it had the same scratches that my alleged stolen Midguard had", She had. 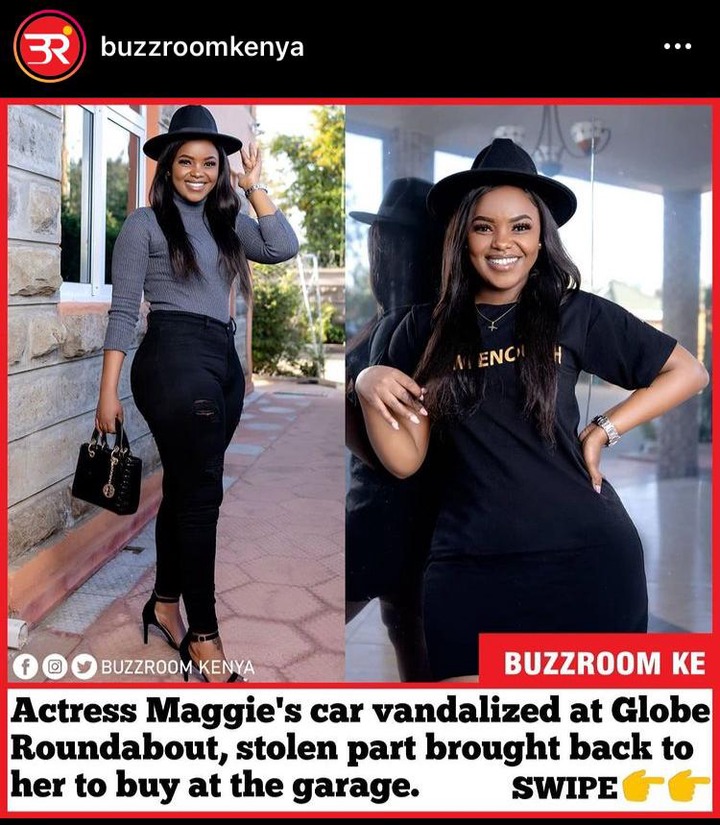 For this reason, she has called upon kenyans to make sure they stay safe in order to avoid this kind of incidents. At the same time, a number of kenyans have called upon the director of criminal investigations to look into this matter before things get worse. 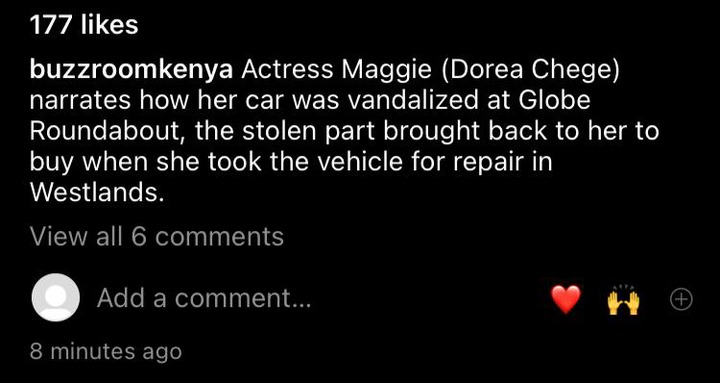