By Mugo (self media writer) | 3 months ago

Marriage conflicts are becoming a serious issue in the modern world today. Milkah a mother of four narrates her bitter experience which has led her to the current issue which has affected her son in a bad way. Speaking in an interview with local YouTuber Symo K she says was born in Nyandarua but raised in Dandora as the last born in a family of seven. After form four she was able to pursue a course in beauty therapy. She later got married soon after the course where she bore her first child. Her husband started abusing her physically which led to separation. At the time of separation, she had already given birth to two children.

She was forced to go back to her parent's home where she looked after her children. According to milkah, she met another man who promised to take care of her child but it was just a mere false. He never cared about the children instead used most of his time in clubs. ''I gave birth to his two children but still fought me to the point of using a hammer. He also once locked the door and turned on the gas for us to burn alive,'' she said.

According to Milkah she later learned one of her children had a problem and after several consultations her son was diagnosed with a heart problem where it had a D-shaped hence causing breathing problems. 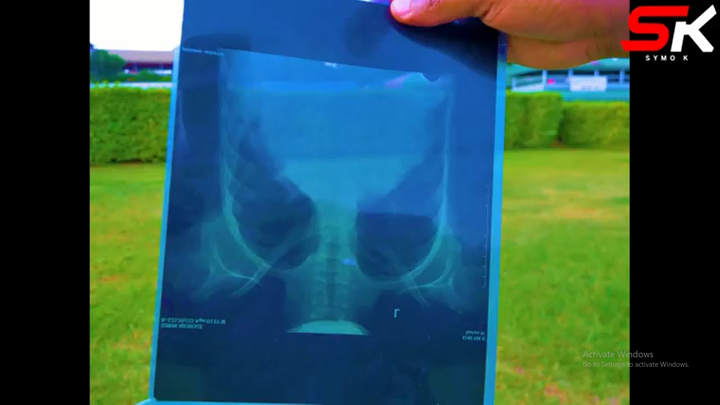 Her son is now under expensive medication and her husband left her till today is ten years. She urges well-wishers to assist her to pay the which has amounted to ninety thousand.