By ChristineOyoo (self media writer) | 1 year ago

Hamisa Mobetto is a Tanzanian businesswoman, singer and socialite who became known to many after mothering Diamond Platinumz's son. 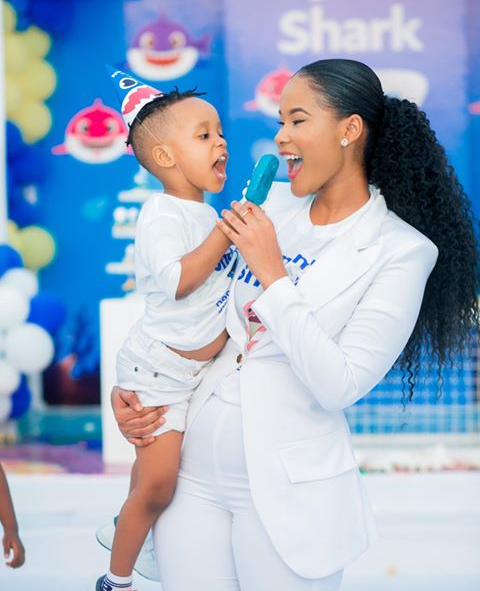 Hamisa also has a daughter, Fancy, whom she bore with Tanzania's known businessman Majizzo. 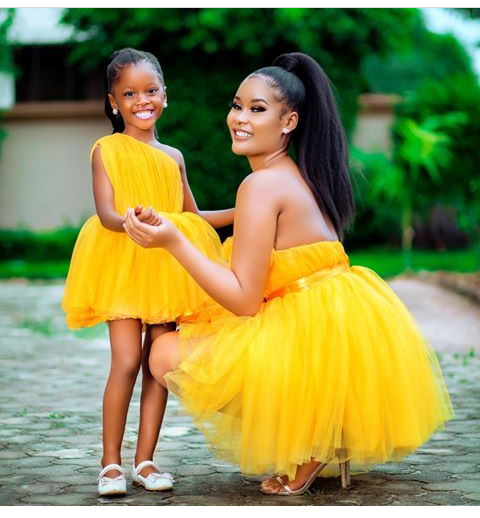 Hamisa has always had fans question her son's paternity with some people trying to relate his looks to that of a Kenyan Celebrity commonly known as Jaguar. 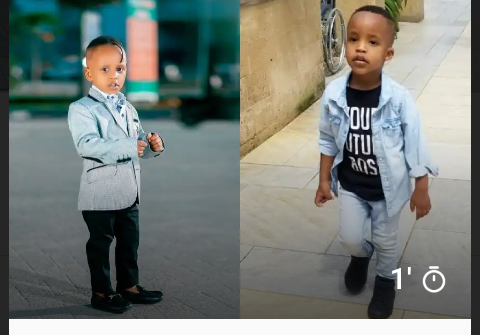 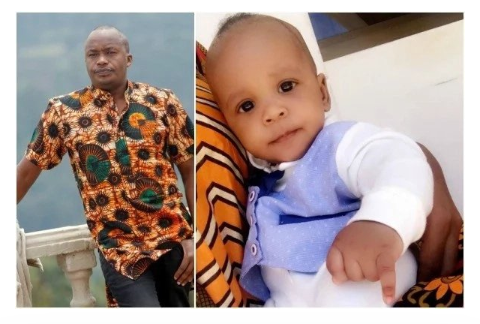 On Daylan's(Hamisa's son's) birth day, Jaguar took to Instagram to with the little boy a happy birthday, an action that raised an online debate on the boy's paternity. 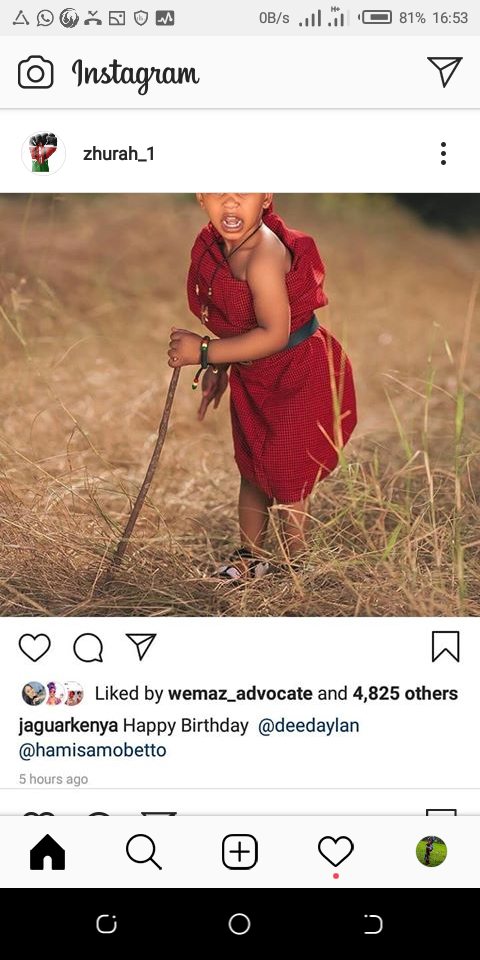 The mother of two was interviewed on the same and confessed to have never met Jaguar despite his striking resemblance to her son. She went ahead to say that she doesn't personally look like any of her parents but is still their daughter. 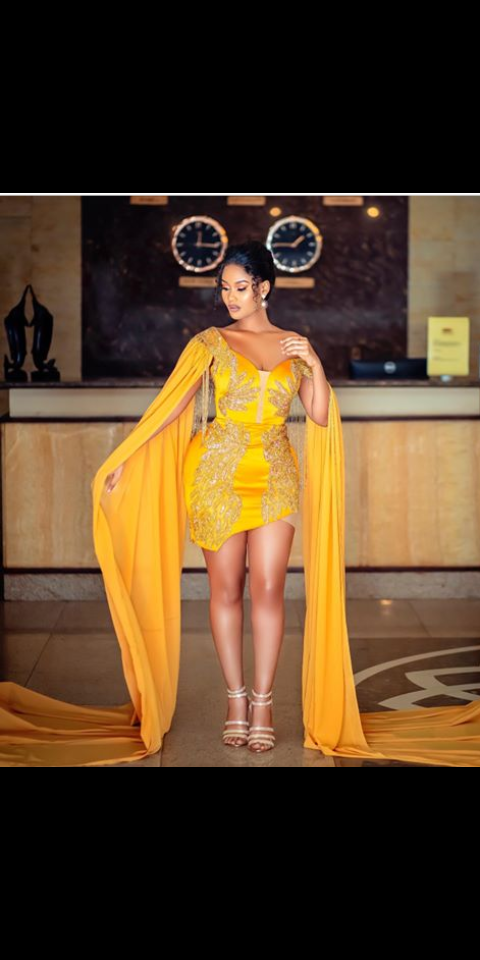 She concluded that she doesn't know anything concerning his paternity claims on his son and is waiting to ask should she meet him one day. 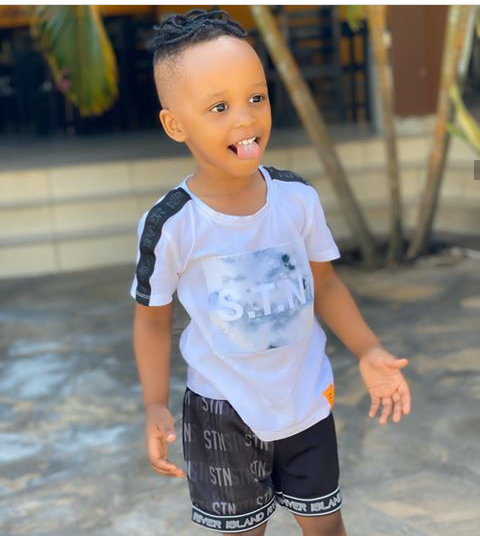 Could there be some truth in the claims?