By Liwiwriter (self media writer) | 16 days ago

Controversial socialite Shakilla has today raised eyebrows online, after penning a disturbing message regarding her own family. 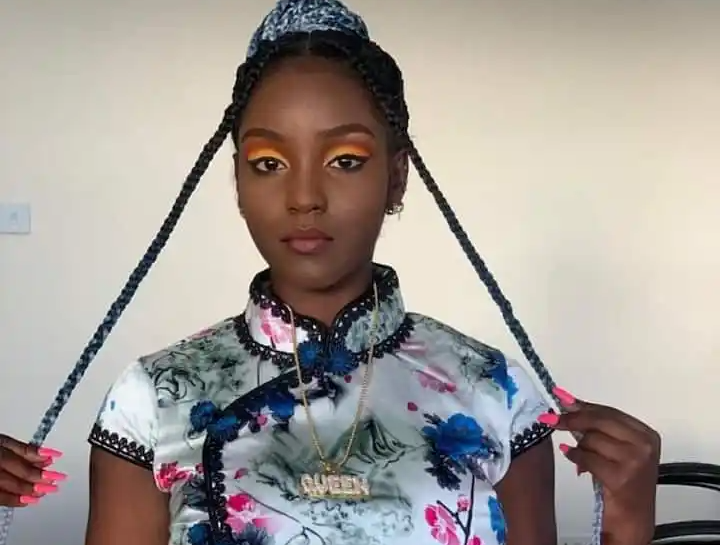 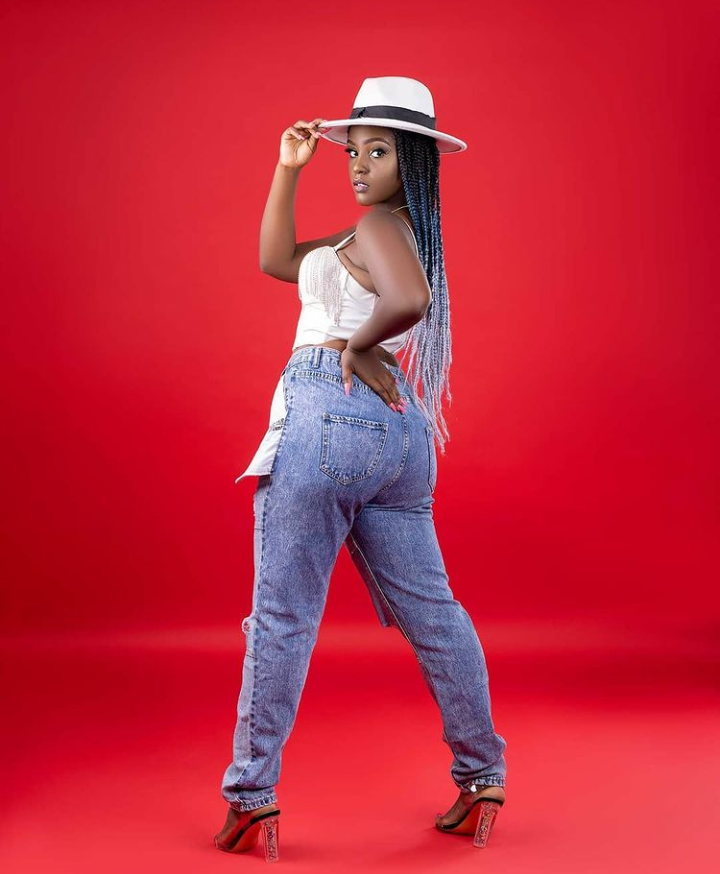 Taking to her insta stories, the 20-year-old claimed that her family was toxic and even went to the extent of wishing that she wasn't with them.

When it comes to what triggered her statement, the sassy socialite also revealed that she was not pleased with how her relatives recently allegedly directed their anger towards her.

Shakilla also revealed that this badly affected her to the point that she may soon start having mental health issues as shown below. 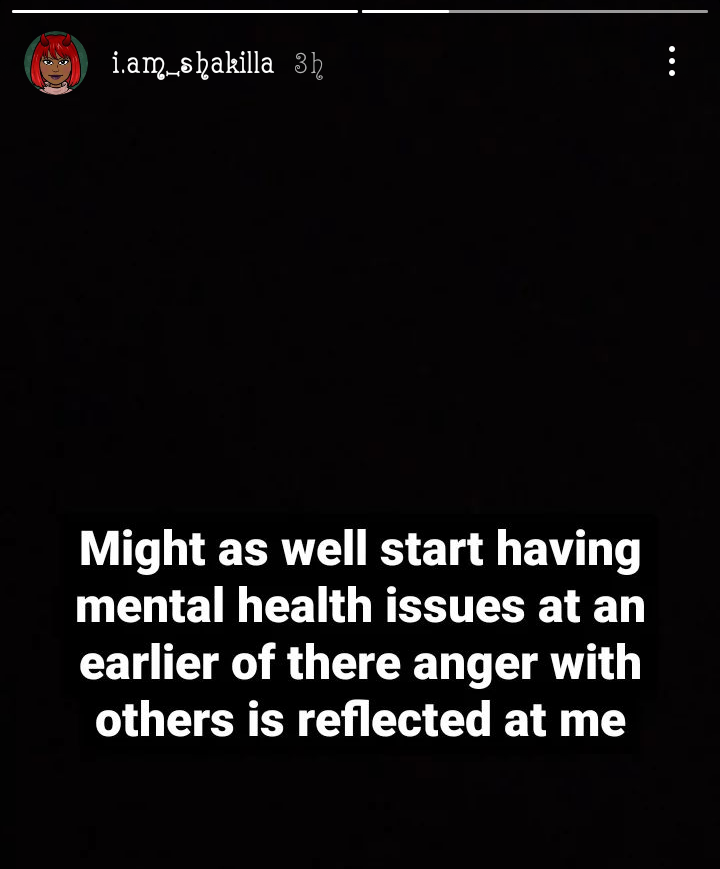 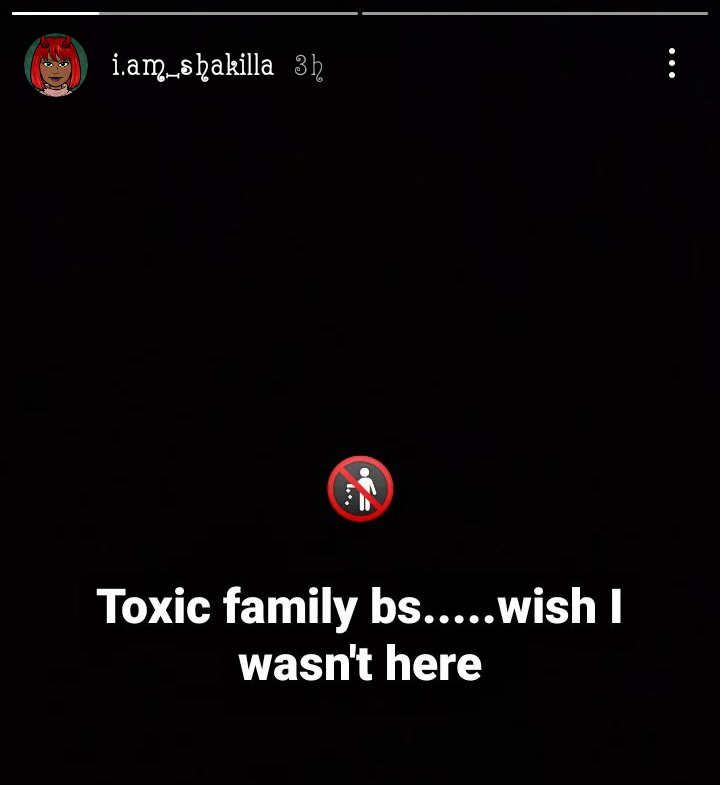 This is not the first time that the socialite has complained of not being in good terms with her family members.

Earlier in February 2021, she also revealed to her fans that she doesn't have a relationship with her biological father, and that she infact prefers if he doesn't talk to her.

This was via an interview with Radio Jambo's Massawe Japanni where she opened up on how they used to have arguments in their house. She also stated that because of the non-existent relationship between them, she now has some peace of mind because when she was growing up her daddy never understood her when she had issues involving her.

" We had arguments in the house, he (her father) kept saying I'm disrespectful and I was also saying I have a voice and I needed to be heard, and he would say that he is the head of the family and that I should listen to everything that he says" she said.

She Is Double My Age And Same Age With My Mother; Married Her Not Because Of Green Card

Too Sad:Driver Killed By Own Matatu After It Began Idling And Moving By Itself And Fell Into A Ditch