What happened To Them? Celebrities Who Went Missing On Social Media Upto Date

By Cheryl-updates (self meida writer) | 22 days 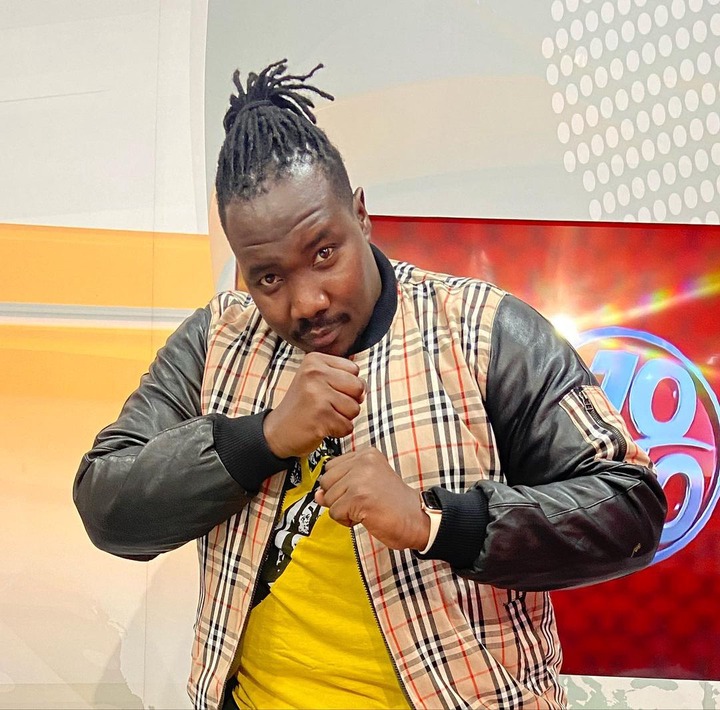 If you are a fan of Willis Raburu, you will understand why his absence from social media is so noticeable. Raburu vanished from social media on 21st January 2021, and we have not seen any online updates from the Kalale hitmaker since then. 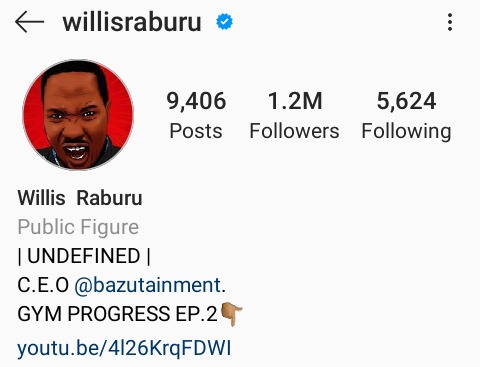 All of this may be due to a family problem, as Raburu has had a lot of difficulties, particularly on social media since their breakup with Marya Prude.

‍Raburu and Prude split up soon after the death of their daughter Adana in January 2020, with his now ex-wife moving out of their marital home. 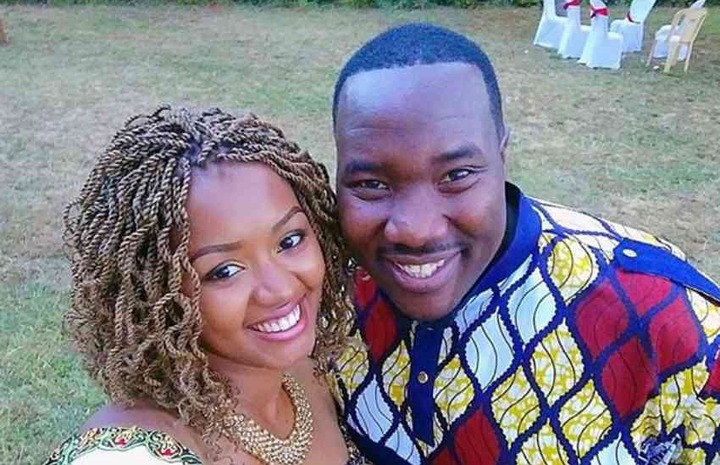 Prude accused the host of the 10 Over 10 show of cheating during the early days of their pregnancy, and the couple had been having problems since then.

She deactivated all of her social media accounts after the breakup, and when she returned, she dropped the Raburu surname. The model changed her bio from Marya Raburu to Marya Prude and made her Instagram account public. 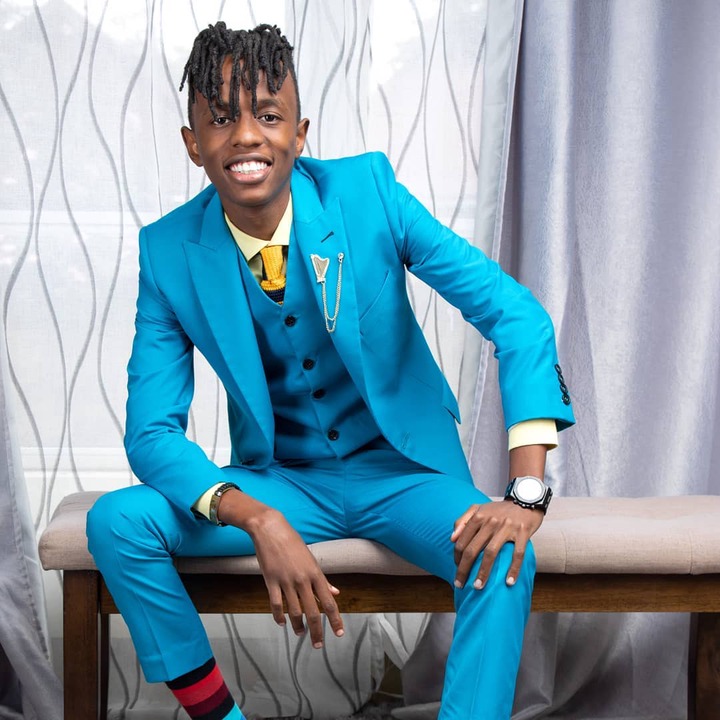 ‍‍‍Kartelo is a young Kenyan celebrity who rose to prominence in an unexpected manner.

Kartelo grew up in Nairobi's Kayole slums with his mother and two daughters. Their father was an alcoholic who went missing and was never seen again. Even though their mother raised the three boys in poverty, she ensured that they received an education. Kartelo had always been a bright student, so he had an easy time in school. 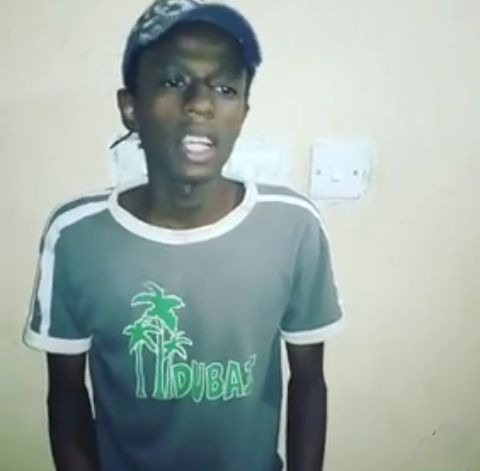 Kartelo however was forced to return to the slum life after finishing high school owing to his hometown. He was still interested in comedy and one day he decided to make a video and chose to post it on social media. When he saw people like Chipukeezy and Shaffie Weru sharing his video, he was taken aback. As ecstatic as he might be, he made a slew of other videos, and he was soon trending. His videos had become extremely popular. 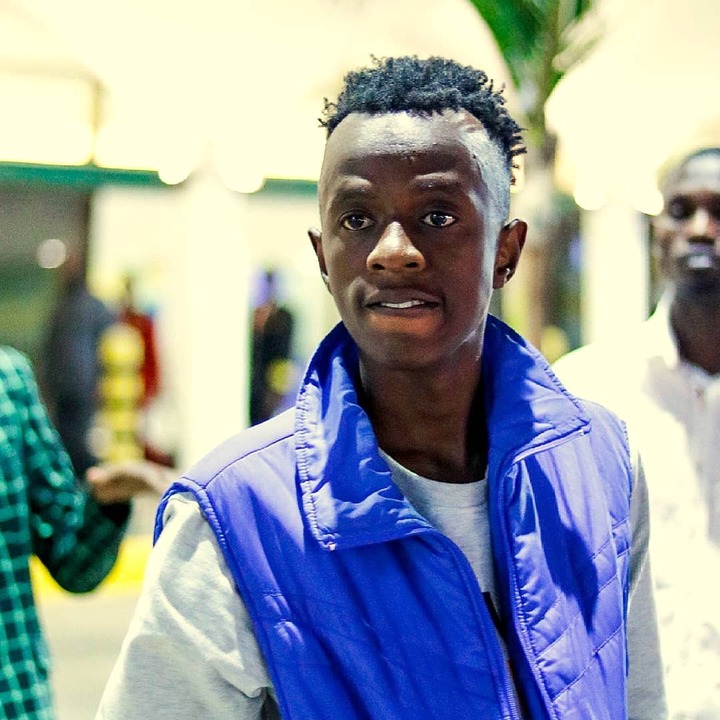 ‍‍After that Chipukeezy took him under his wing and has been mentoring him ever since. At the moment Kartelo is working at a radio station known as Milele Fm but the only problem now is that his fans no longer enjoy the online contents that he used to share on his social media platforms. 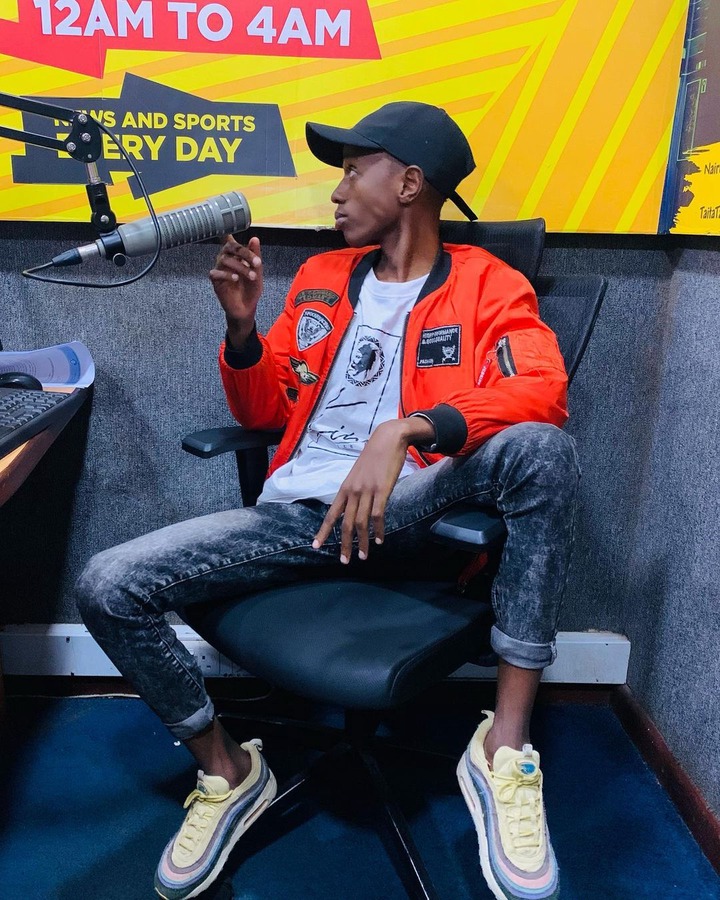 A Client Shocks Safaricom By Claiming to Do This After Loosing Ksh. 21k Erroneously