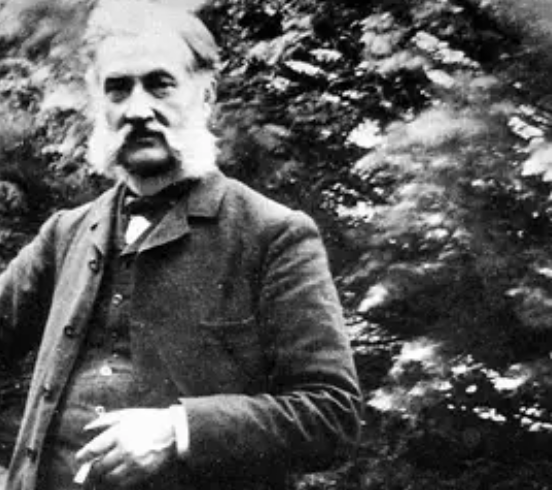 As a big fan of movies I have always wondered what the first movie to be produced was like. This led me to do a deep research on the topic and at the end of it all my questions were answered. Whether you are a fan of film or not this is one of the legit questions to ask. Well,look no further. In this article I have talked all about the first film that was ever produced.

The first movie ever produced was the Roundhay Garden Scene . The film was produced by Louis Le Prince on 14th October 1888. The film only lasted for less than 2 seconds. The exact time is actually 1.66 seconds. The film only starred four people that is Annie Hartley, Adolphe Le Prince, Sarah Whitney and Joseph Whitney.They are seen walking around the garden in the short film. Annie Hartley died shortly after the movie was produced. It was only ten days after it was produced that she died. The film was shot at Oakwood Grange in Roundhay using a single lens camera that belonged to Louis Le Prince . Louis Le Prince was the first person to produce a film using a single lens camera.

Content created and supplied by: Vivi1324 (via Opera News )