Top Five Most Influential Kenyan Celebrities Who are Under 30 Years

By DeepThinker (self media writer) | 1 year ago

Top five most influential kenyan celebrities who are under 30 years.

Influencers are individuals who have a huge followings and famous in the entertainment sector. In this case, they can be hired in marketing of products due to their personalities. Here are some of the well known influencers who are still under 30 years. 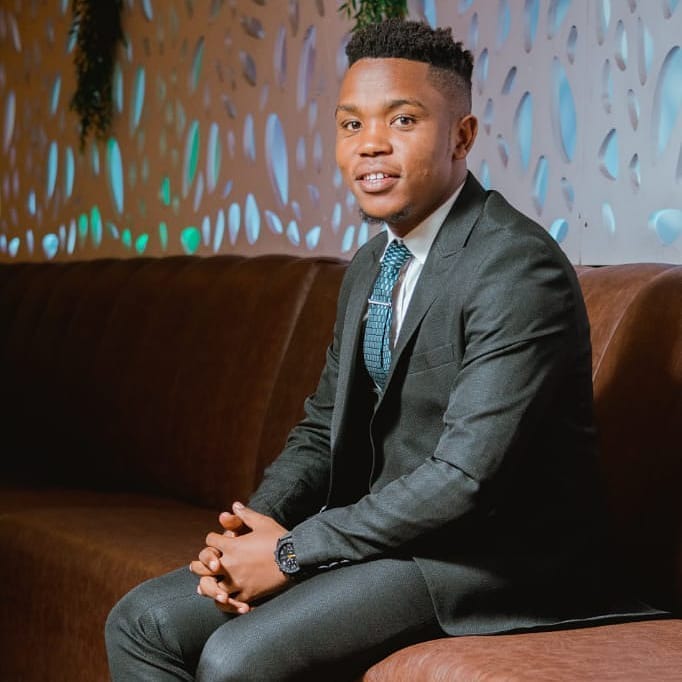 Sammy Kioko gained her fame after he won in the top comic competition. He later joined Churchill show and later opened a YouTube channel where they act as a school together with comedian Tom Daktari. 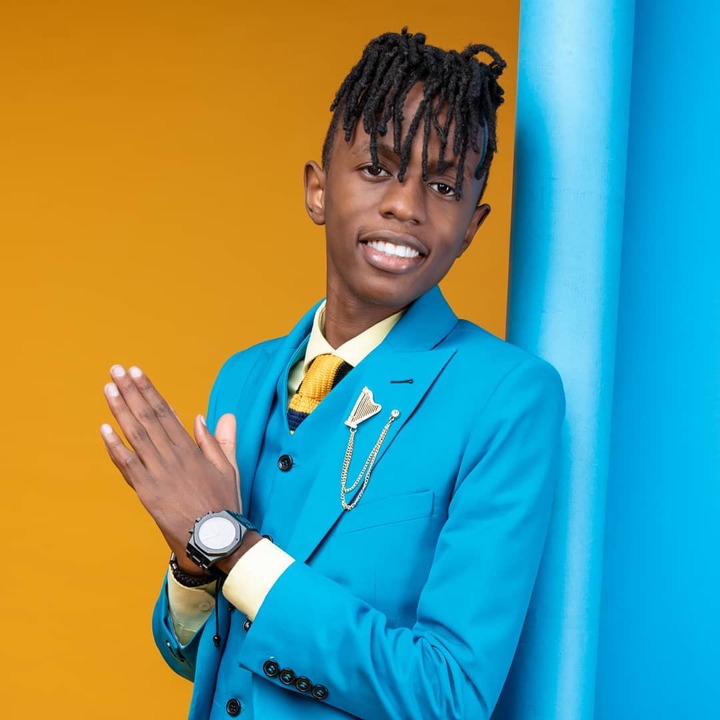 Kartelo is a well known kenyan celebrities who gained her fame due to his sheng slang fluency. He later got an offer to be a co-host together with Chipukizi on a television talk show. Additionally, he has a YouTube channel know as Rieng' Radio that they share talk show videos together with Modesto Miracle baby and Chipukizi. 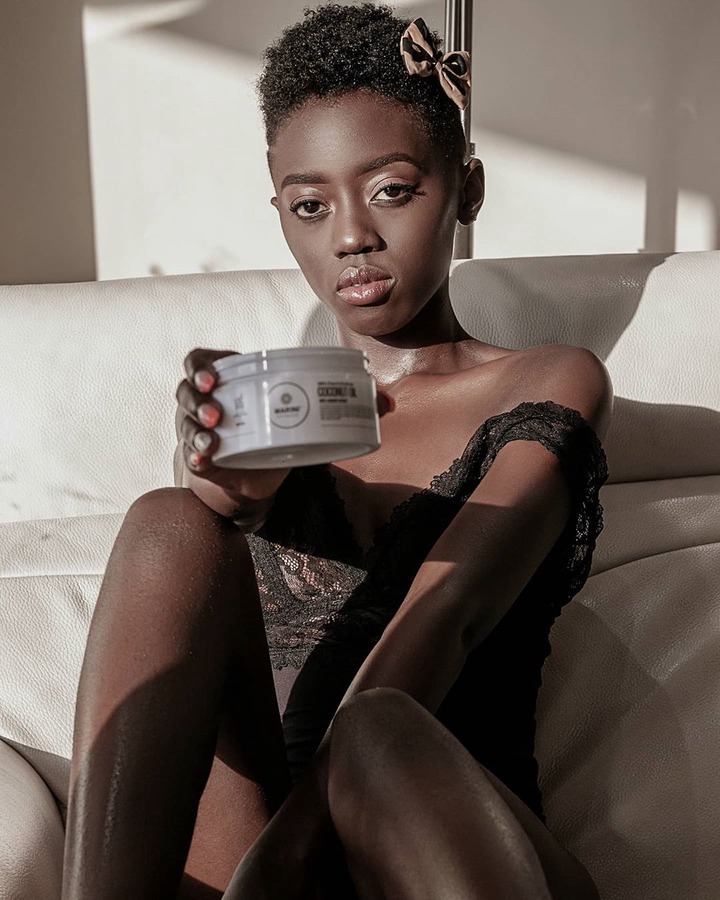 She is the second daughter to Akothee the musician who has thousands of followers on her instagram. She has also featured in many videos and has also released a song. 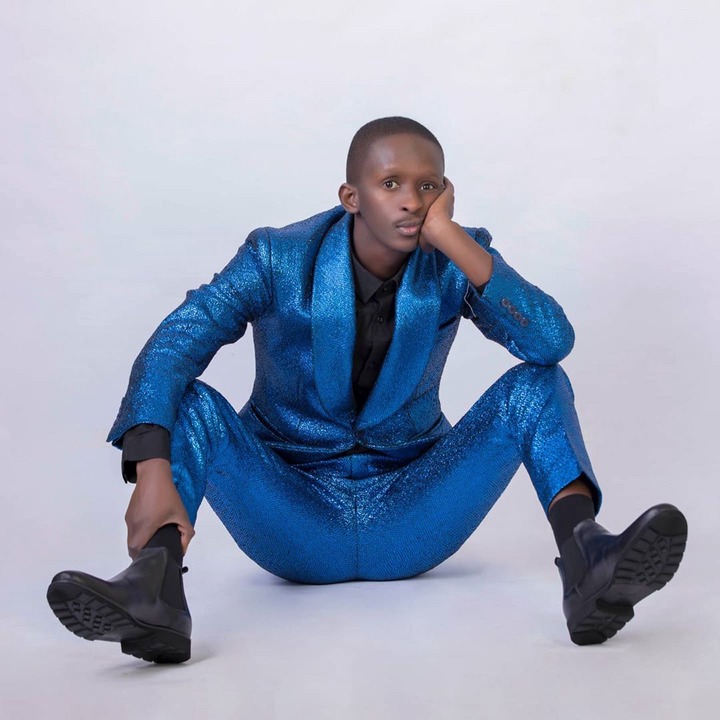 Njugush used to be an actor in two popular local program know as The real househelps of kawangware and Hapa Kule news. He gained her fame from both programs and decided to be a YouTuber and had grown with over 300 thousand subscribers. 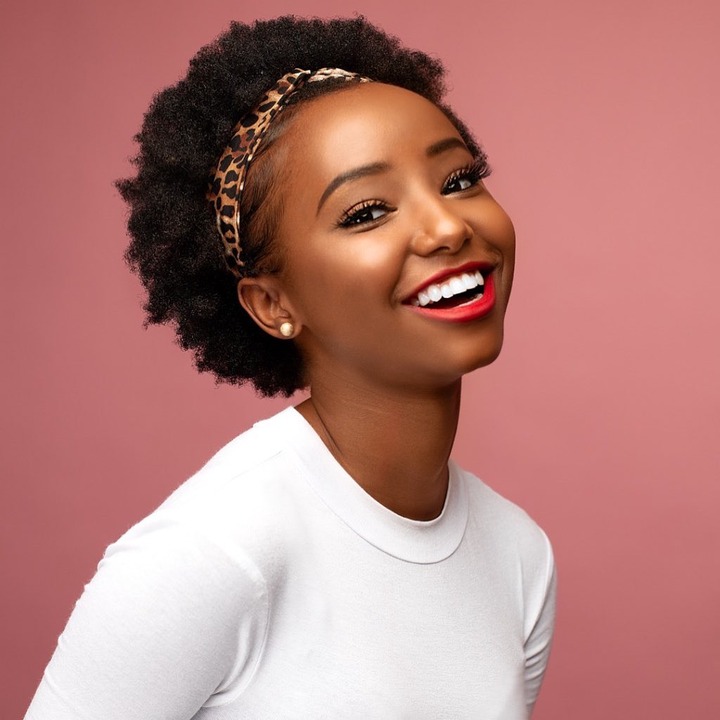 Wambosha Maxine is a well known YouTuber whose videos are based on beauty and make up tips. Wambosha has over 100 thousand Youtube subscribers and thousands of followers on her instagram account.

Content created and supplied by: DeepThinker (via Opera News )