Tanzanian musician Bernard Michael Paul Mnyangánga popularly known as Ben Pol is known for several things, one of them being his juicy music. But Ben Pol is mostly known for his relationship with Kenyan empire heiress Anerlisa Muigai. 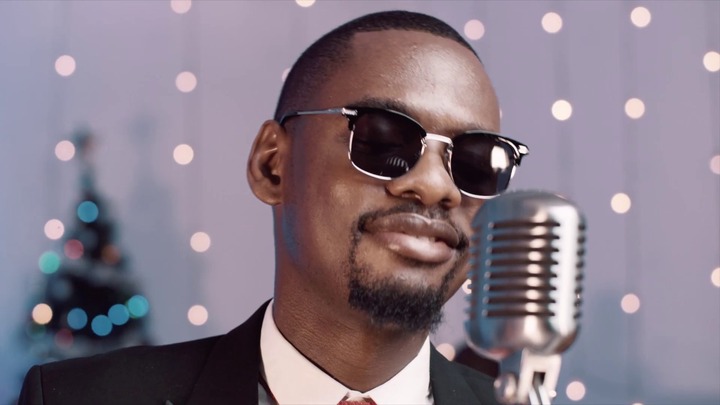 In 2018, the pair mate for the first time in what would be a life-defining moment that kick-started their love tale. In April 2019, when the two were holidaying by Kenya's cool waters in Mombasa, Pol went down on one knee and popped the question, “Will you marry me?”.

A similarly love-smitten Anerlisa said "Yes". It was crystal clear to Anerlisa that she would make the best wife for the singer. 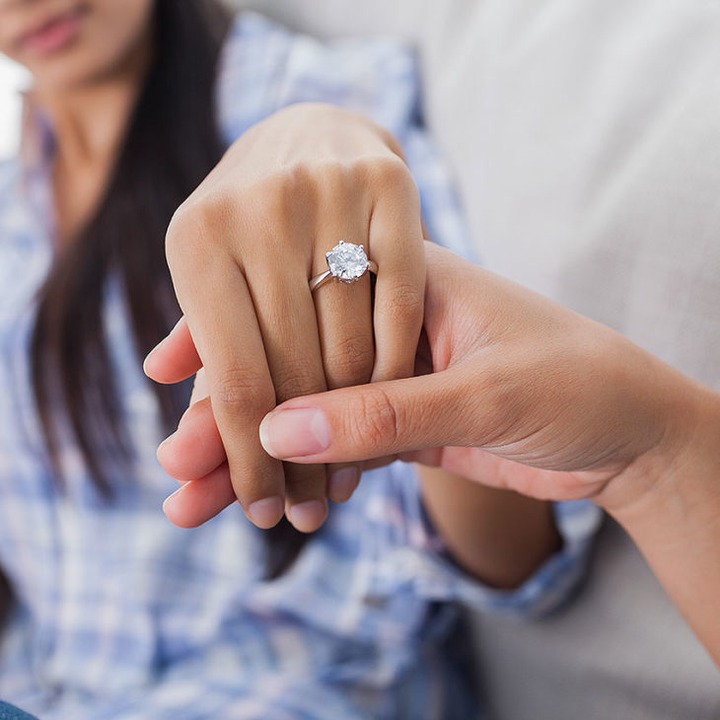 Ben Pol would then put a ring on her finger that was rumored to be worth a fortune. Speculations placed the priced ring worth about Sh1 million.

But in a recent interrview with the Saturday Nation in Nairobi, the Sugua singer dispelled the rumors about the price foi the engagement ring but acknowledged that it was a good amount. 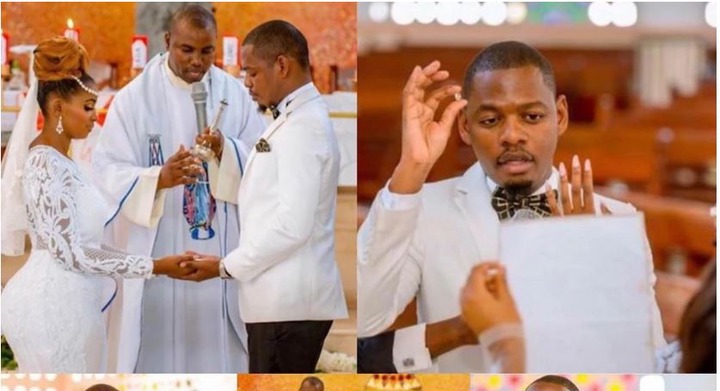 “Does it matter now how much it was? It was an expensive piece from me to someone who meant the world to me at that particular time,” he said.

The price of the ring doesn't matter for Pol especially after their affair died barely a year after their closed-door wedding in Dar-es-Salaam in May 2020. 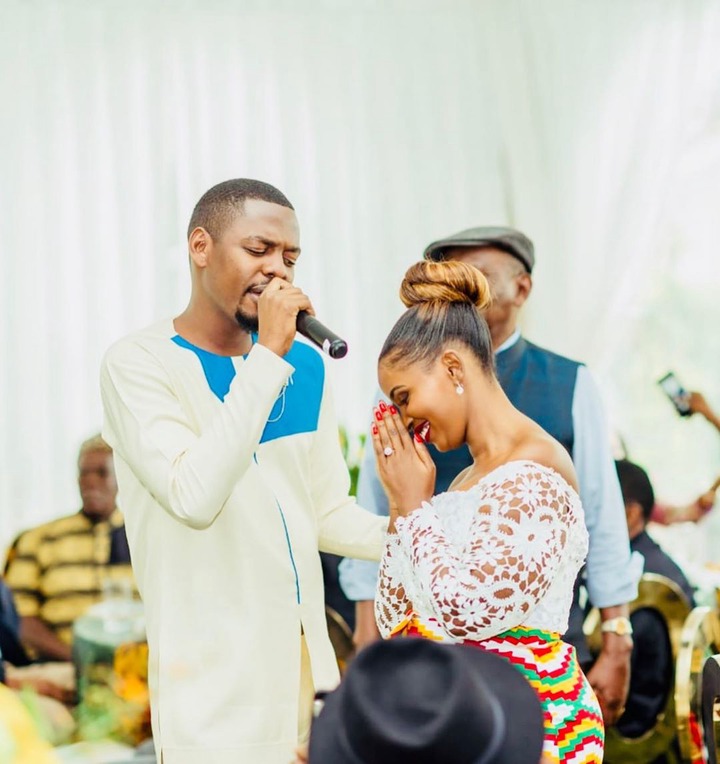